Chris grew up in a Christian family and lived the first six years of his life in Japan where his family was serving the Lord by church planting. While living in the city of Nagano, when he was six, he placed his faith in Jesus Christ for salvation after his father explained to him that we have all sinned and need the salvation that only Jesus Christ can give through His death on the cross.

In 1995 Chris’ father became the pastor of Grace Bible Church in Gillette, Wyoming, where Chris lived until just before he went to Frontier School of the Bible in LaGrange, Wyoming, in the fall of 2006. While he was at Frontier, Chris discovered that God was leading him into full-time ministry; however, it was not until his senior year that Chris finally felt the calling to Utah to be a church planter. It was also at Frontier that Chris met Danielle Huntington, his future wife, even though at the time they were not interested in each other.

After graduating from Frontier School of the Bible in the spring of 2009, Chris began an internship with Jaramie Fellows in Harrisville, Utah. Chris interned with Pastor Jaramie at North Valley Bible Church from June 2009-September 2011. In May 2011, Chris officially joined Tentmakers Bible Mission as a TBM missionary.

Toward the end of his internship, Chris reconnected with Danielle and at this time there was mutual interest. While attending the TBM candidate school mentioned just previously, Chris was offered a secondary internship in Lagrange, Wyoming, where he would intern under Pastor Tom Harves of LaGrange Bible Church. Chris interned at LaGrange Bible Church from October 2011-May 2012.

Danielle was raised in a Christian home in the northwest part of Oregon. She placed her faith in Jesus Christ when she was four years old. When she was nine years old, however, Danielle doubted her salvation and talked to her parents about whether or not she lost her salvation or not. Her parents shared with her from the Bible that when an individual trusts Christ as his/her Savior and receives the gift of eternal life, that individual cannot lose his/her salvation. 1 John 5:13 has since then been a very precious verse to her.

When Danielle’s family moved to the southeastern part of Idaho, Danielle was introduced to what Mormonism is. It was at that time that she began to feel a burden for the LDS people. In the spring of 2009 she began attending Frontier School of the Bible and graduated in the spring of 2012. Chris and Danielle were married on September 8, 2012 and moved directly to Utah.

Chris and Danielle are living in West Haven, where they are currently in the process of church planting alongside their team members, Logan and Rachel Holdaway. West Haven is a growing community of over 10,000 people with many more moving in each year. The desire of the Smalls and the Holdaways is to see a doctrinally solid Bible church planted in West Haven where the Word of God will be boldly and clearly be taught and shared throughout the community. The challenges will be hard and many as they reach a community that is predominantly LDS (83%), but they know some wonderful truths and promises from God’s Word. First, that God is with them (Matthew 28:18-20). Second, that the Word of God will not return void. Third, God asks for faithfulness, not necessarily results, because God is responsible for the results. Fourth, Jesus Christ will build His church (Matthew 16:18).

Pray with us that God will do a tremendous work of spreading His Word throughout the community of West Haven and that He will be glorified through the efforts of bringing God’s grace and truth to a people that need His grace and truth. Thank you so much for your prayers for us.

We are expectantly watching what God is going to do as He uses us as His instruments in West Haven, Utah. 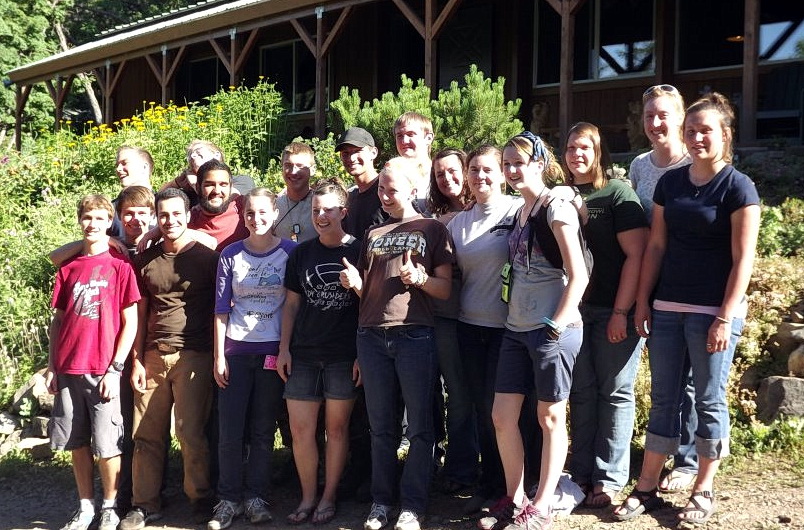 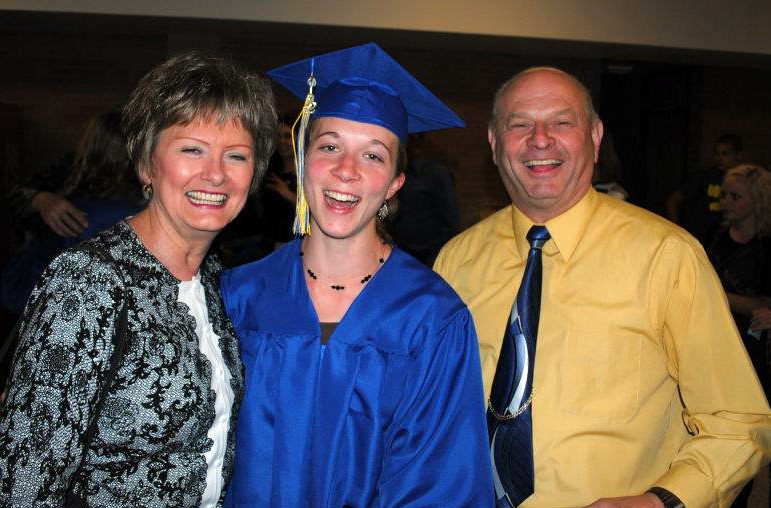 But I Look Good! 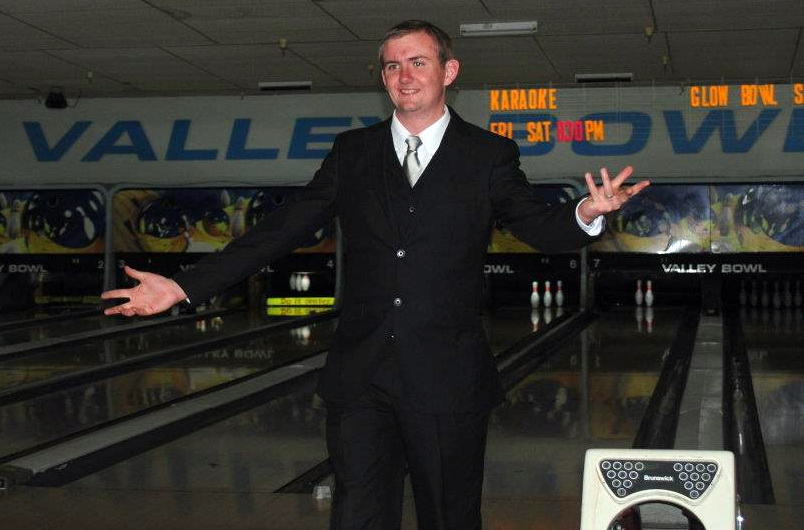 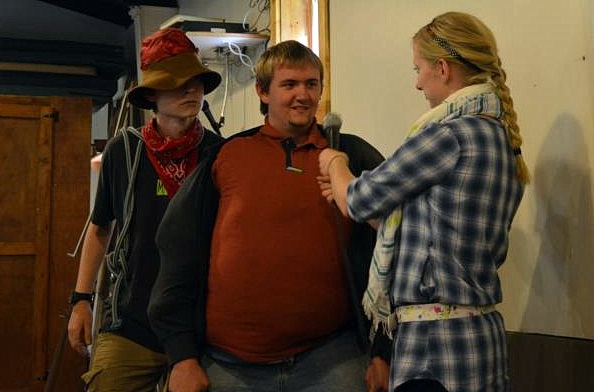 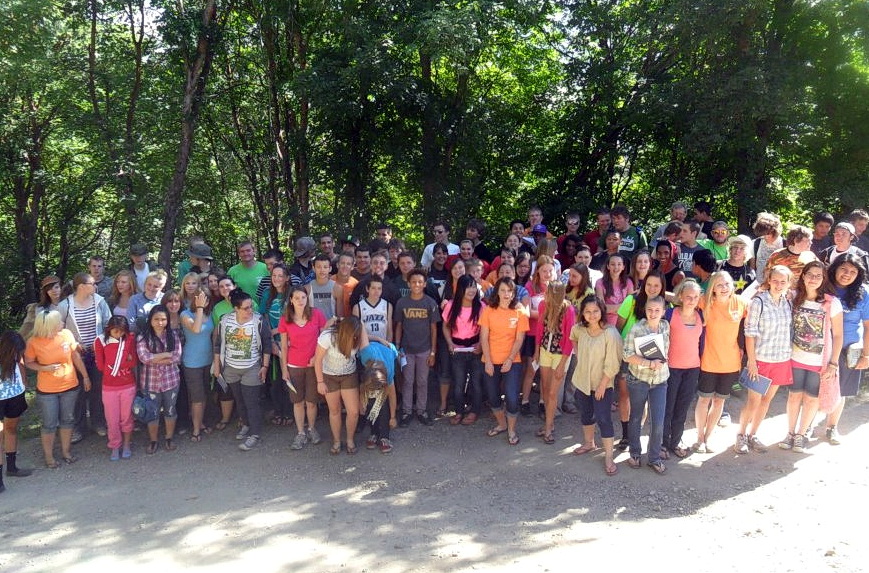 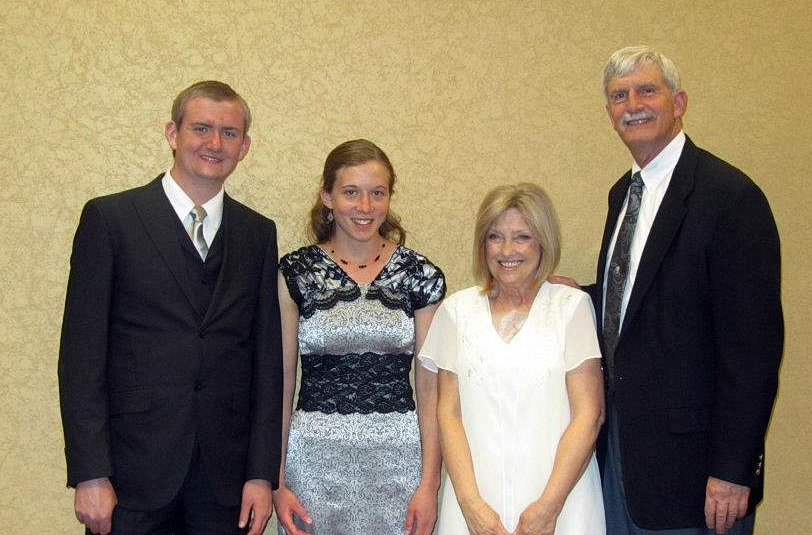 This One Will Do 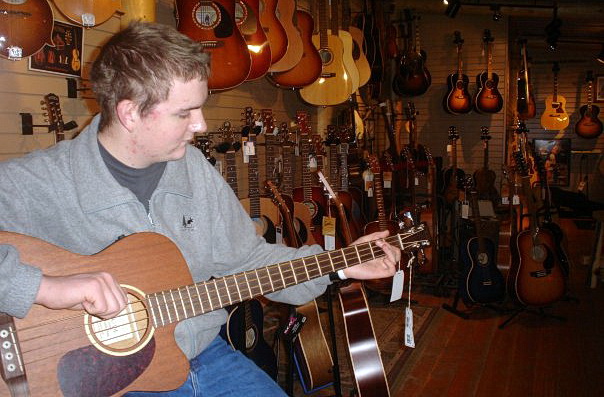 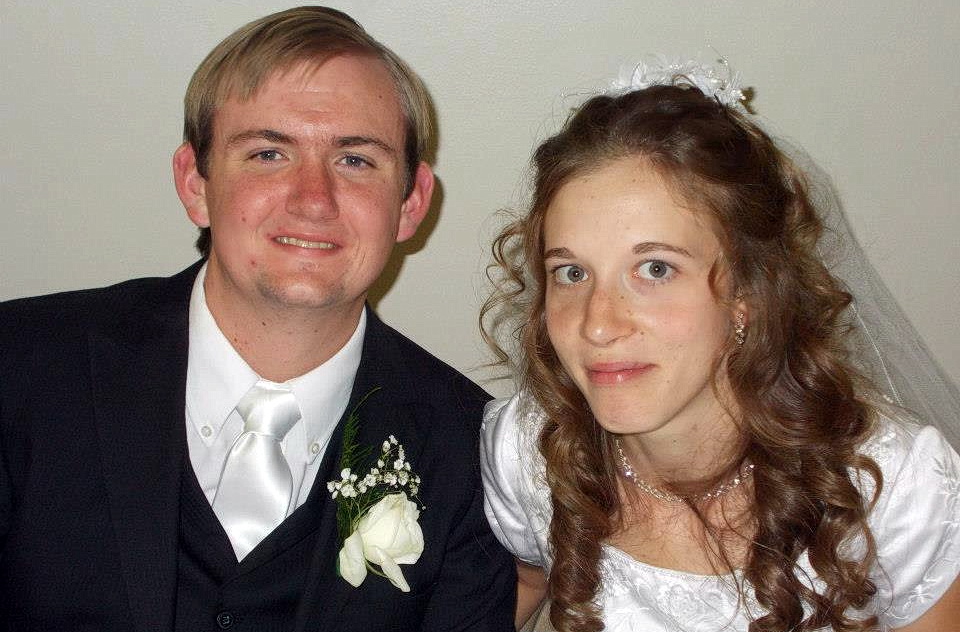 But I Look Good!

This One Will Do

Big Changes For the Small Family

A Summer of VBS and Kids Clubs

Make Way for a New Ministry