Our mission is to proclaim God’s truth to the confused and lost here in Northern Utah, and to also support and love the believers here in a dark, lonely community. We have felt His Spirit leading us to the North Ogden area to work in an established church to disciple and proclaim God’s truth and never-ending love.

For God, who said, “Light shall shine out of darkness,” is the One who has shone in our hearts to give the light of the knowledge of the glory of God in the face of Christ.  2 Corinthians 4:6

Even though Dan had attended a Catholic school at a young age, Jesus was not a part of his life until his late 20s. Cindy had never attended church and also didn’t know who Jesus was. When they were just out of high school at the age of 17 (Cindy) and 18 (Dan), they were married and started a life together. They both felt they knew God was directing their paths but that was about it.  They both accepted Christ in their late 20’s and began working for the Lord slowly.  Not until 6 children later did they really let God take hold of their hearts.  Dan became a High School Sunday school teacher and they both became active in Awana.  They both began working with the youth group and continued to serve in the local church in Upper Michigan.

While Dan was serving on the church board he began serving as a layman preacher, filling in for local pastors in need of vacations or personal time off.  With the opportunity for both of them to serve in Uganda several times on short-term mission trips, Dan began to feel a different calling. But it wasn’t until they both chaperoned a teen mission trip to Utah did they feel it was time to step out and answer what God was calling them to do.

God led them to North Valley Bible Church which was in need of a pastor. The Church had been previously started by Pastor Jeremy Fellows, another TBM Missionary Pastor, who was now planting another church in Utah. A strong core group of believers welcomed them as they began proclaiming Christ to the community.

As tentmakers, Dan currently works for a propane delivery company, driving a semi through the Utah mountains part of the week, while pastoring the Church of approximately 30 members. Cindy is cooking at an assisted living facility. God providing both jobs gives them opportunities to share their testimonies and share the true Gospel with the many Mormons who have been deceived with a false gospel.

Having left 3 of their children and 12 grandchildren back in Michigan when they left, their youngest daughter, Abigail, was willing to come with them and finish high school in Utah and still lives at home while working.  They also have another daughter who came with them to Utah but now has moved on with her work. They both have been a great support and help in the North Ogden area.

They state, “With God leading us and blessing us time and time again, it is not easy work that He has called us to, but we are willing to follow until He guides us to the next step.” 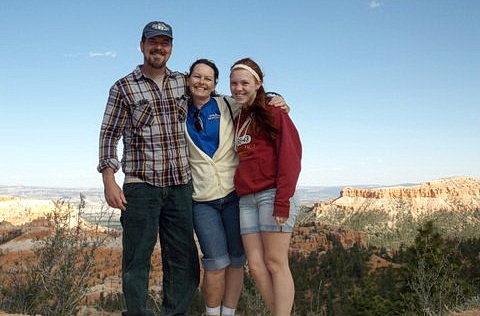 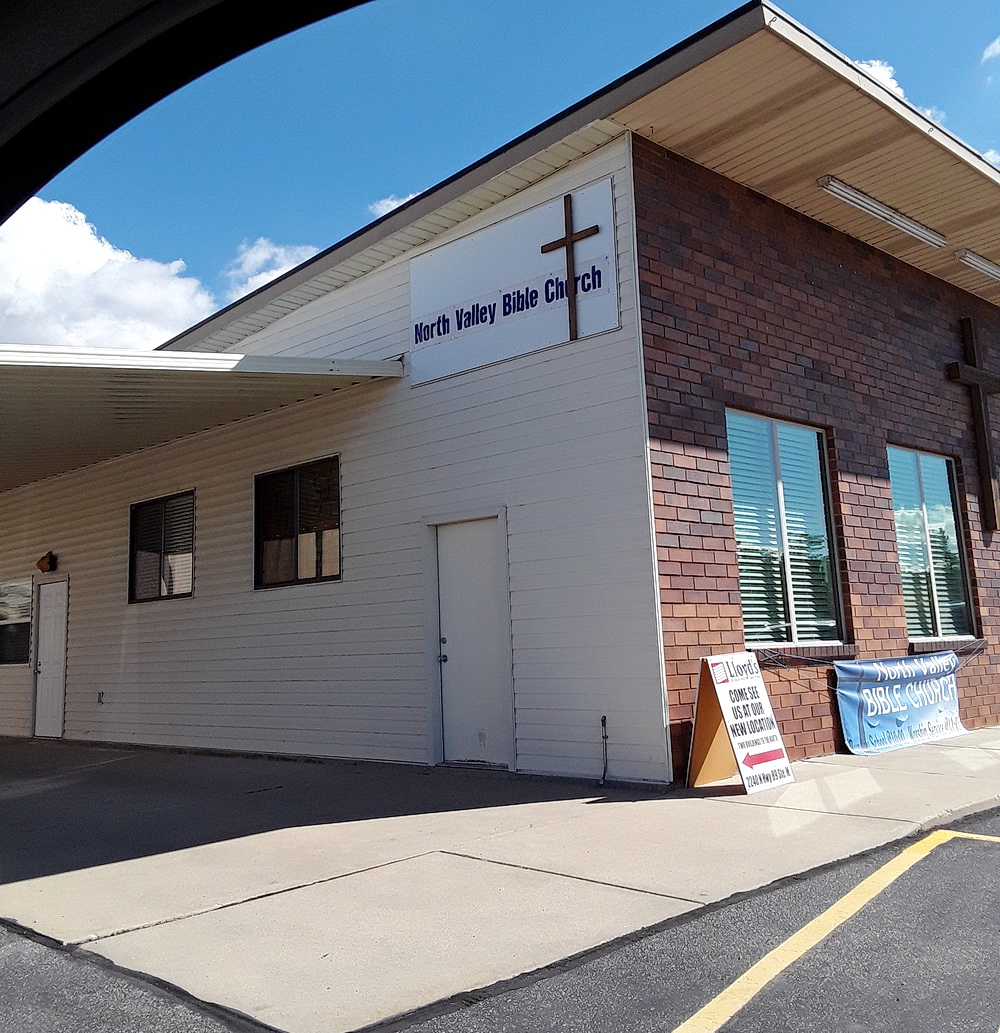 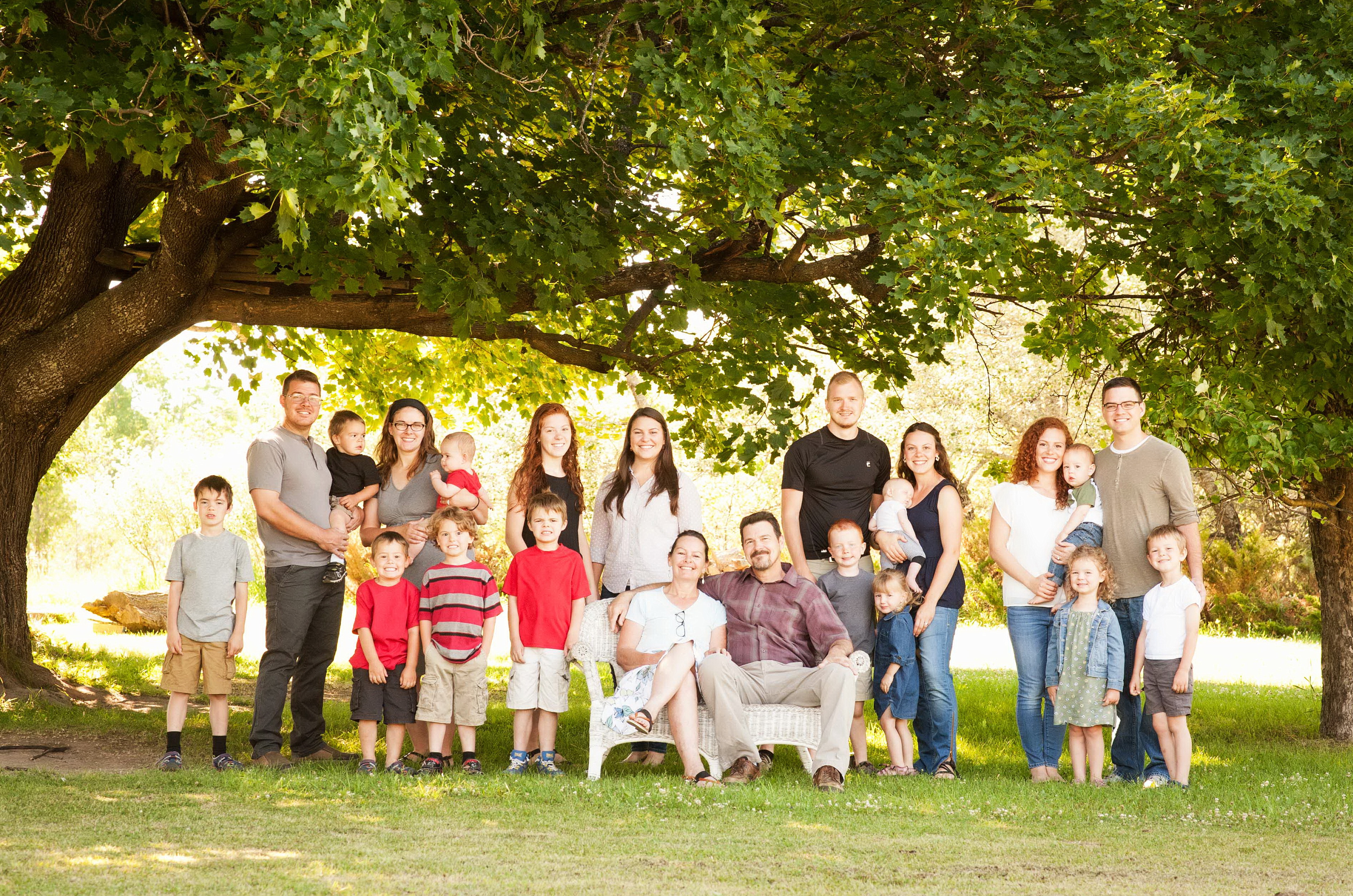 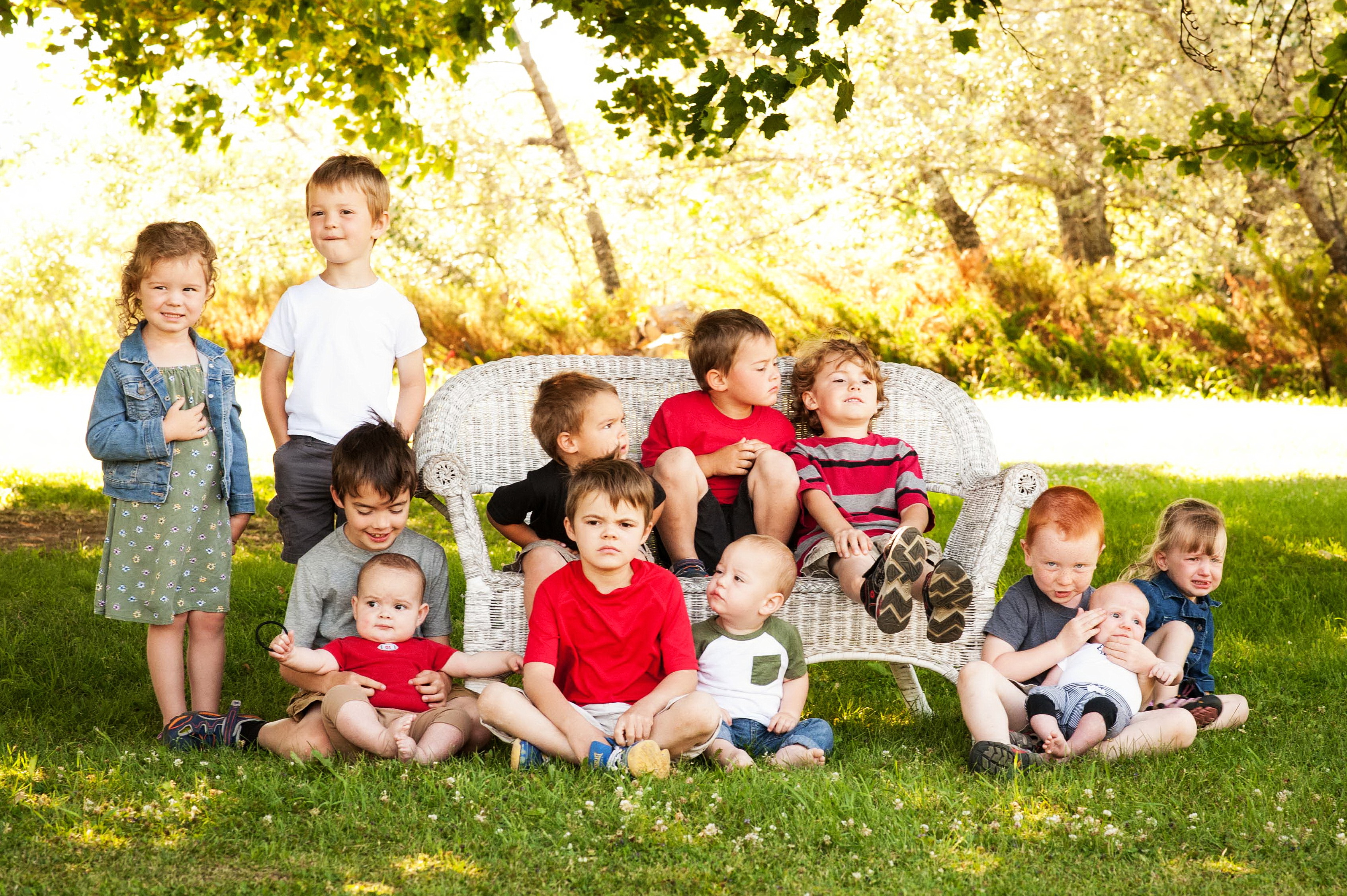 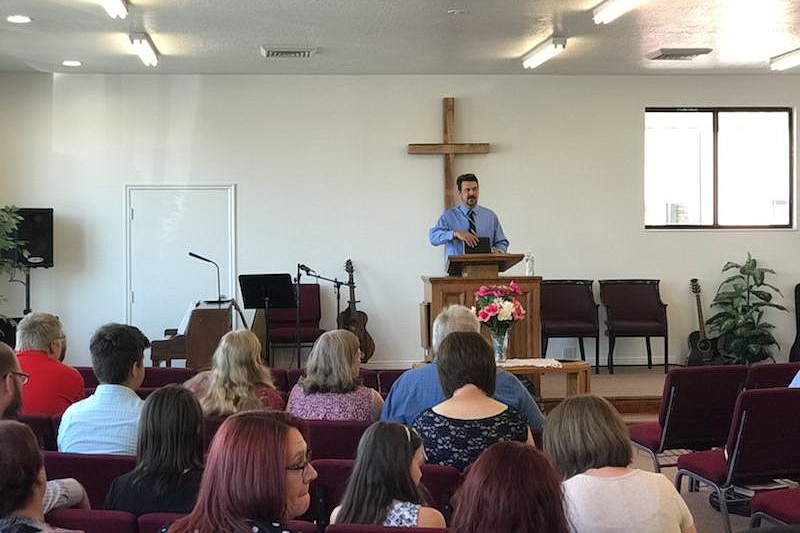 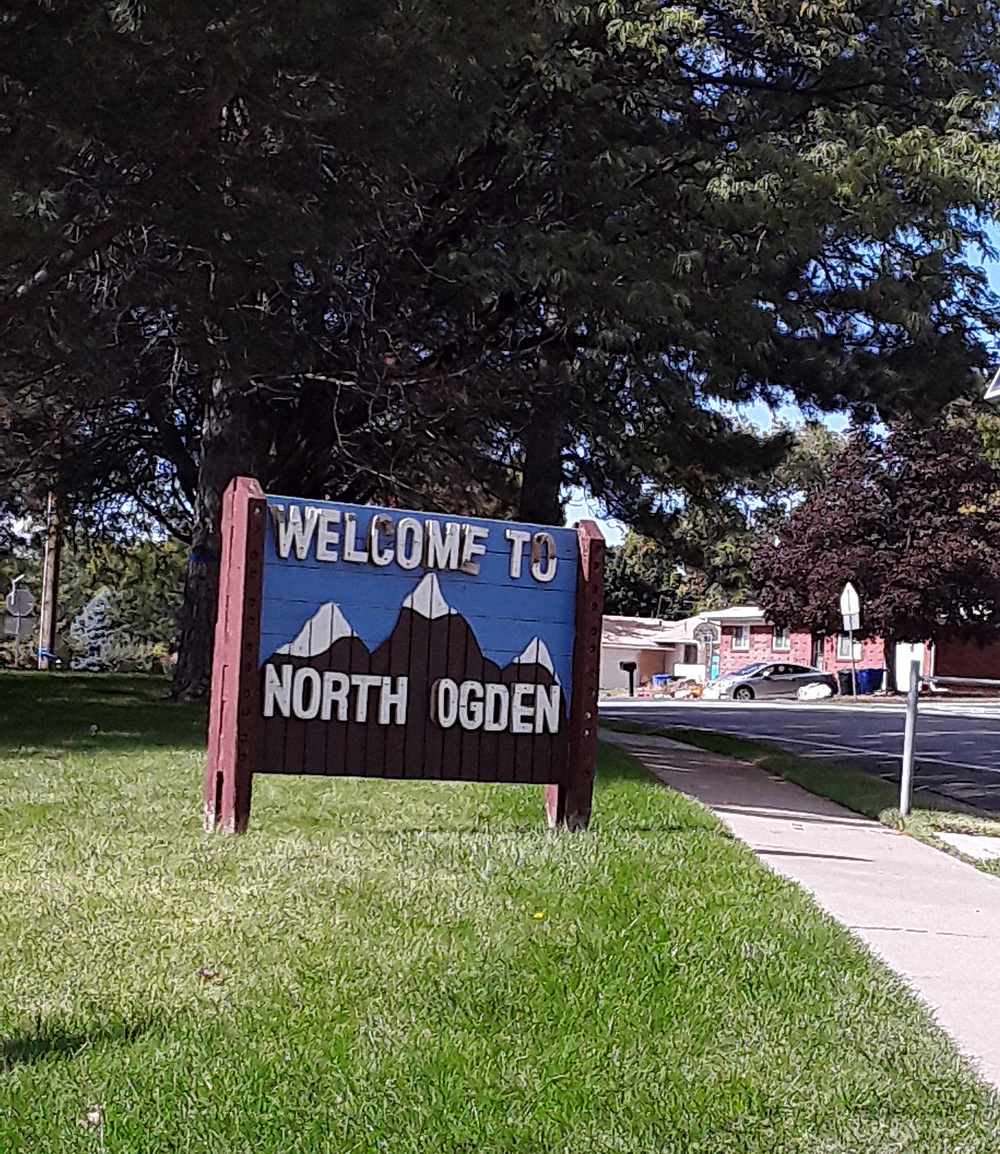 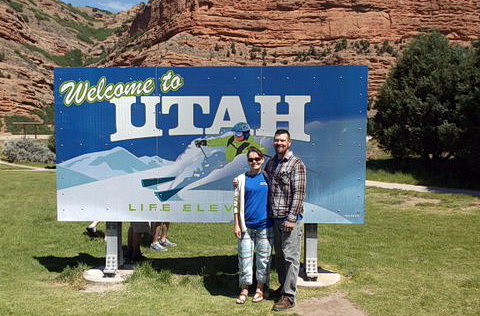 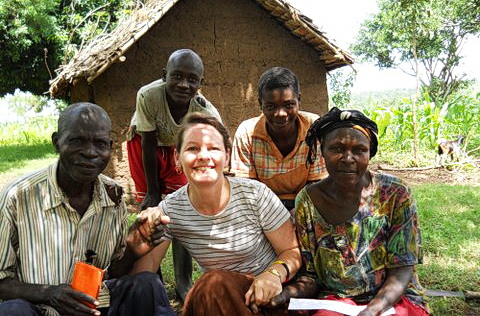 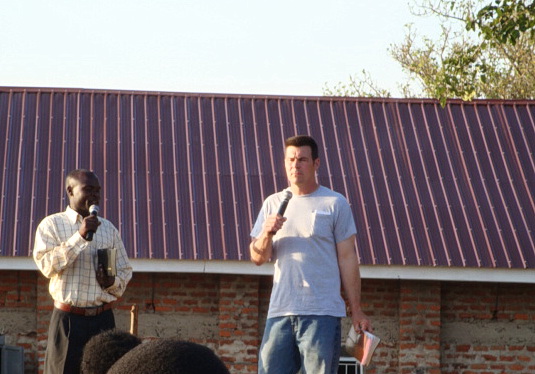 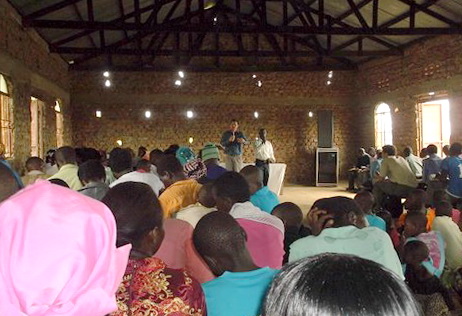 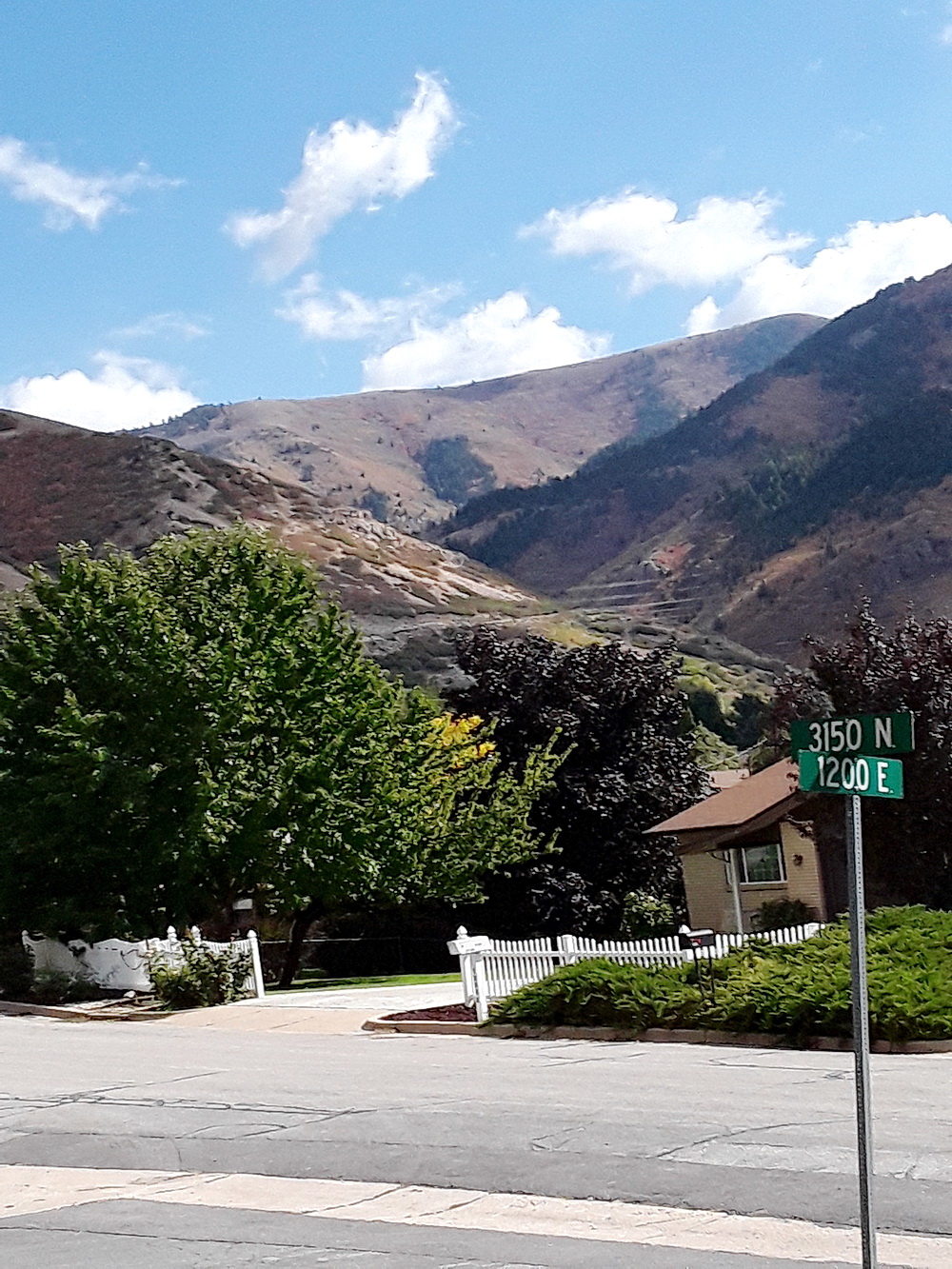 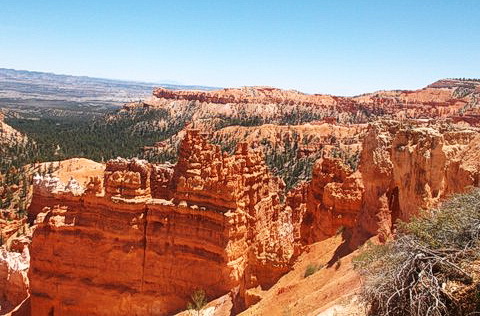