Our call to ministry first began while serving in the U.S. Air Force. From one assignment to the next we worshiped and served at the base community chapel. As lay leaders we served in many capacities, i.e., children and youth ministry, men and women’s ministry, and leading couples’ bible studies. Our passion to help others come to a relationship with God through Jesus Christ and learn the Bible continued to grow increasingly. In the summer of 1999 we began investigating the possibility of leaving the Air Force to serve as full-time missionaries. We chose Campus Crusade for Christ, now known as Cru, because their ministry had a significant impact on our Christian walk, and their mission was focused on evangelism and discipleship. For five years we served with Cru in Colorado Springs sharing the Gospel and discipling people in homes and coffee shops around the city. In 2007 our ministry moved under our local church, Grace Bible Church of Colorado Springs. Our focus remained the same, spreading the Gospel and making disciples in our Jerusalem with some short-term missions abroad. Those short-term missions included: Bangalore, India where we trained South Asian national Christians in one-to-one discipleship; Kwajalein Atoll, Marshall Islands for Gospel outreach and marriage conference; Singapore and Hong Kong for one-to-one discipleship to Christian businessmen; Katmandu, Nepal for pastors’ conferences and women’s conferences; and Rota, Spain for Gospel outreach and one-to-one discipleship to Navy personnel and their families.

In 2014 we prayed about and investigated the possibility of ministering overseas. Thus, God led us to Aviano, Italy. Our target audience is the U.S. military and international community near a NATO Base in Northern Italy. With 10,000 Americans in the international community, there is a great need to share the Gospel and make disciples. We arrived in June 2015 and started ministering through one-on-one discipleship and Bible studies. We were led of the Lord to start Grace Bible Fellowship in the fall of 2019. Through  Sunday services, one-to-one discipleship, bible studies, weekly fellowship meals, expository preaching, marriage seminars, family retreats, and Biblical counseling we were spreading the gospel and teaching people the Scriptures so they could know, embrace, and defend their faith.

After ministering for six years to the military and international communities of Aviano, Italy we returned to Colorado Springs. In line with our passion for building the church through evangelism, one-to one discipleship, group Bible studies, community-building and preaching and teaching the Word we began a new project entitled “Freedom Project”. Why “Freedom Project?” The name comes from Jesus’ words in John 8:36—“So if the Son makes you free, you will be free indeed.” Earlier in John 8:31-32 Jesus exhorted His listeners if they abide in His Word they will truly be His disciples, they will know the truth and the truth will set them free. He goes on to say that if a person is committing sin, that person is enslaved by sin. However, if the Son, Jesus says, referring to Himself, makes you free, then you are free indeed.

That is the message we want to share with people. Putting one’s faith and trust in Jesus and abiding in His Word brings freedom. Freedom from the penalty of sin, there is no more condemnation for those in Christ (Romans 8:1), and no longer are we children of wrath (Ephesians 2:1-3). Thus, we evangelize, sharing the gospel with the lost. Freedom from the power of sin, no longer are we in bondage to sin, but now we can live righteously (Romans 8:2). Thus, we disciple and mentor to help Christians know the truth and mature in their faith. And finally, freedom from isolation and loneliness because as believers we are part of family of God (1 John 3:1). Thus, we build Christian community to encourage and support one another.

At this time, our focus is helping a young church planter named Scott Maxon. Scott is the Pastor of Colorado Freedom Church in Colorado Springs. Freedom Church, a fairly new church plant, is a missions church located just ½ mile outside the north gate of Peterson Space Force Base. Our goal is to help Pastor Scott reach this largely unchurched and unreached military and civilian community in Cimarron Hills with the gospel. In addition, we will continue our ministry to individuals in Colorado Springs through evangelism, one-to-one discipleship, and group Bible studies.

I accepted Jesus Christ as my personal savior on October 14, 1973 at my church in Jacksonville, Florida. I attended as a young boy and learned that God loved me and wanted to have a personal relationship with me. I learned that God sent His son, Jesus, to die on the cross for my sins. However, it was the sermons on God’s judgment and penalty for sin for those who did not know Jesus personally that had a significant impact on me. One Sunday morning as I sat listening to yet another sermon on “hell and damnation” I asked God to help me understand how I could avoid hell. As I sat there, I understood for the first time that I was a sinner and the way to God was through Jesus. I recognized I needed a personal relationship with Him for He was my only hope. He had paid the full penalty for my sins and offered complete forgiveness. I prayed to God quietly in my seat and admitted that I was a sinner. I repented, asked Jesus to forgive me of my sins, come into my life, and to make me the person he wanted me to be. Later in the service I went forward during an altar call and made a public profession of my faith. In the subsequent weeks I followed through with believer’s baptism.

As a teen I grew slowly in youth group and through my own personal study of the Word. I also had the privilege of having many godly men build into my life, teaching me the Word of God from an early age onward. In addition, Anna and I have studied the Scriptures together since our marriage in June 1984. All of this was further enhanced by the teachings I received at Front Range Bible Institute in Colorado Springs. However, nothing can replace the spiritual understanding of Scripture I gained from one-to-one discipleship from the godly men who built into my life over the years. Like those who taught me, I desire to teach others the Scriptures so they can grow in spiritual understanding and maturity.

I grew up in a religious home, but never understood what it meant to be in a personal relationship with Jesus Christ. I had no assurance of going to heaven and believed God’s favor was gained by my good works. When I was twenty-three, a woman from the church I was attending shared the gospel and assurance of salvation with me. For the first time, I understood that Christ had died on the cross in order to pay the penalty for my sins. I also understood that Christ’s death on the cross had redeemed me and made me righteous, something my good works never could do. I prayed to receive Christ that day. From that moment on, I began to be conformed to the likeness of Christ as I walk in faith and obedience to God’s Word. That evening I followed through with believer’s baptism.

Following in the steps of the woman who shared the gospel and mentored me, I help women know, understand, and defend their faith. In addition, I train women to be godly wives and mothers as well as live out biblical principles. One of my greatest joys outside of being in full-time ministry has been being a stay-home Mom who has invested in the spiritual development of our four children. I look forward to doing the same with our grandchildren.

We have four adult children and three grandchildren. 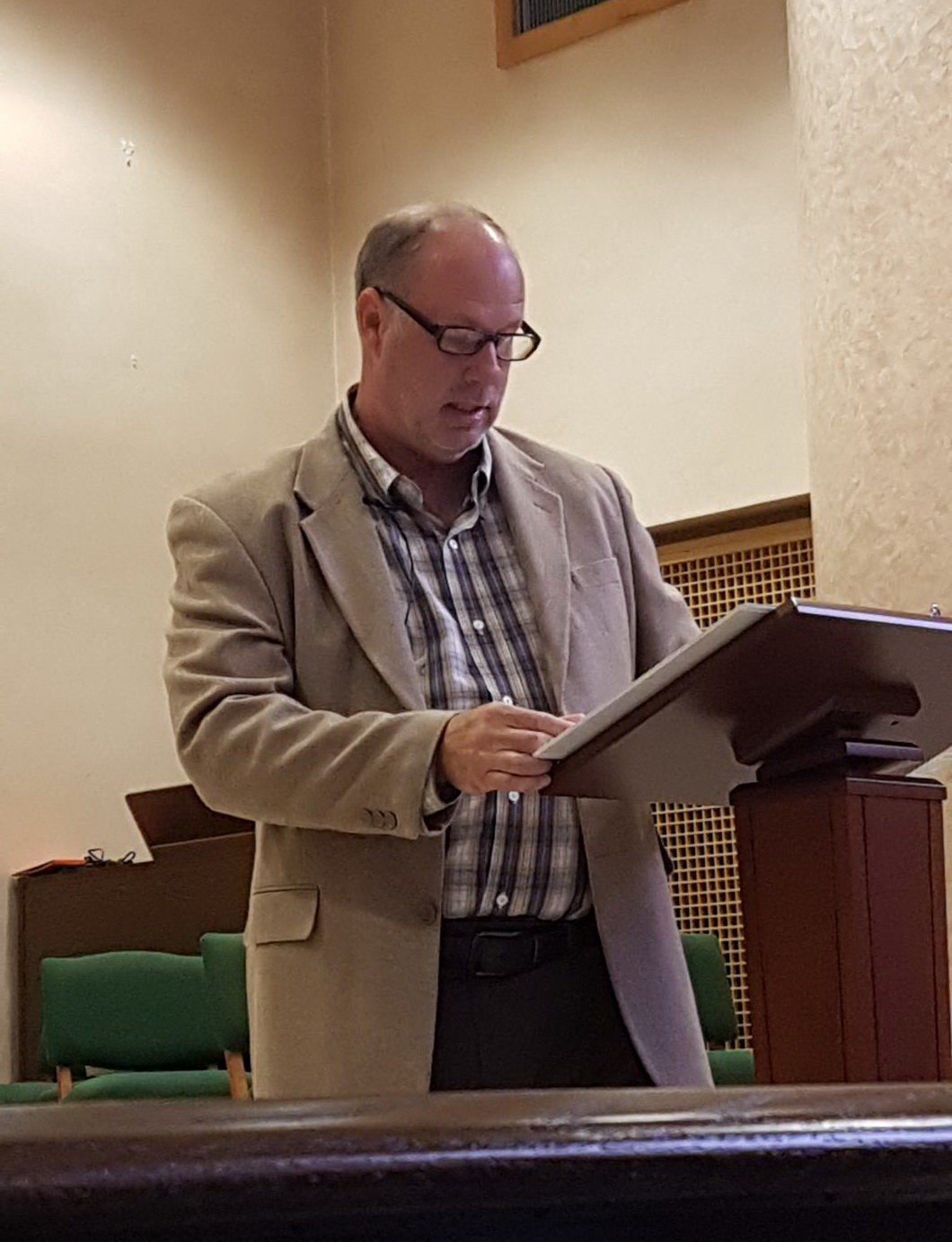 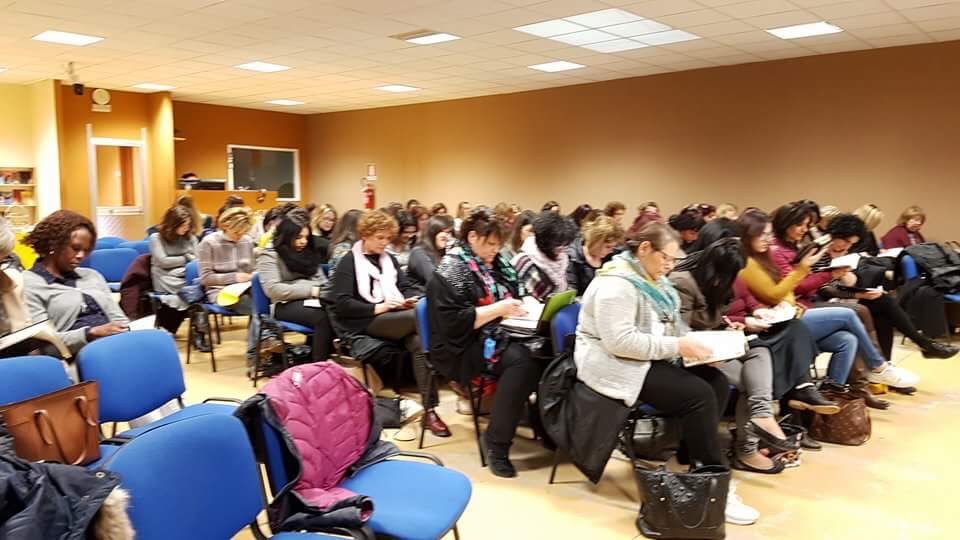 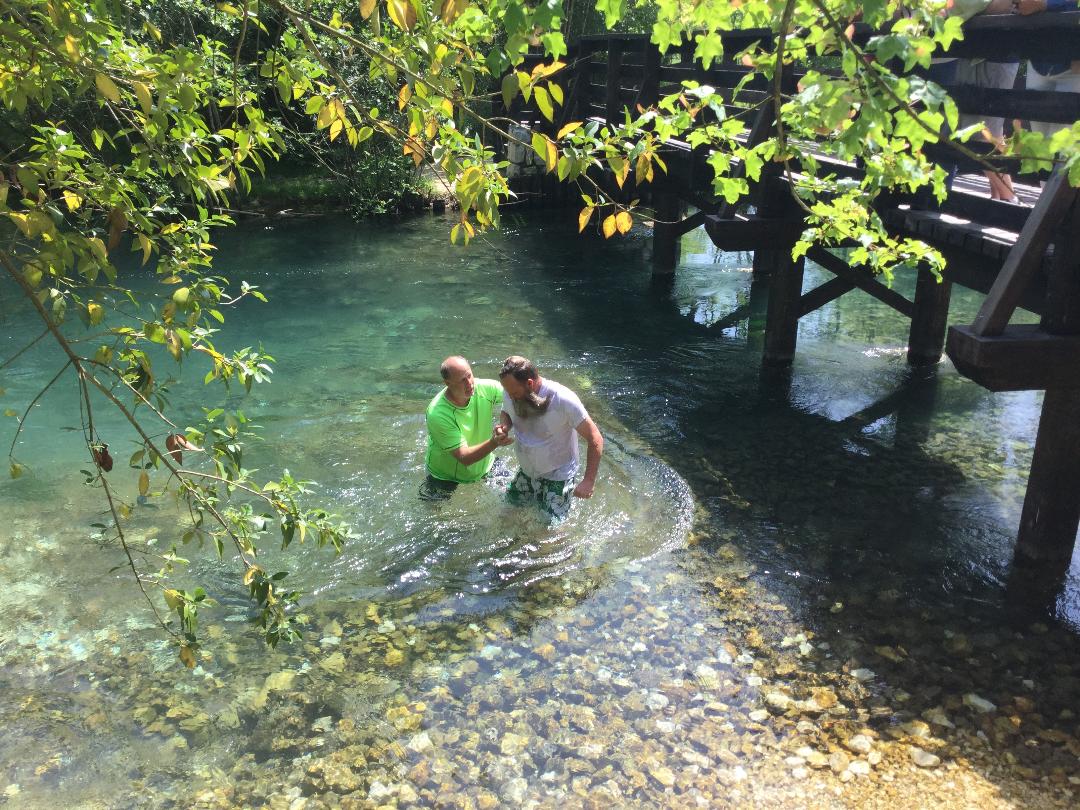 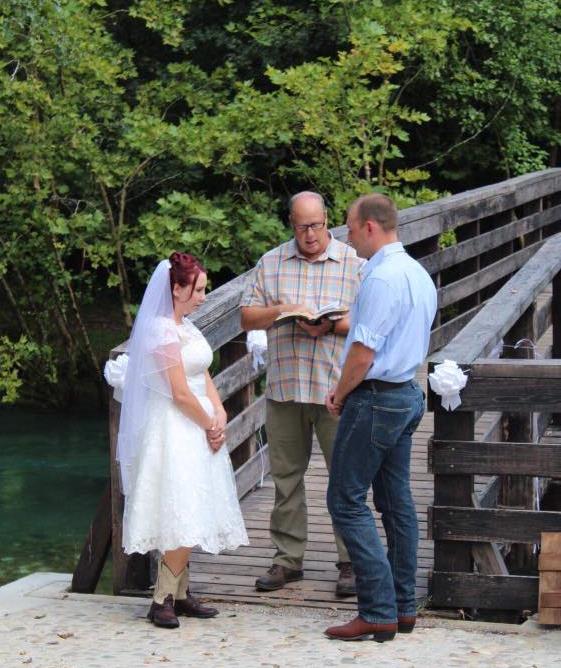 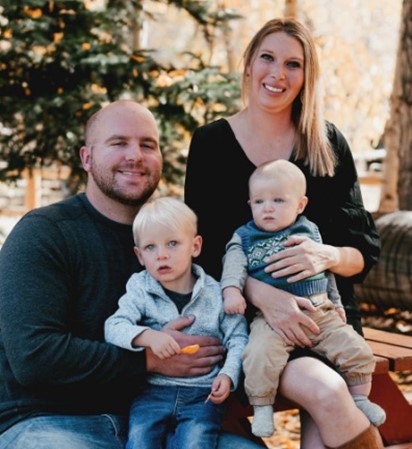 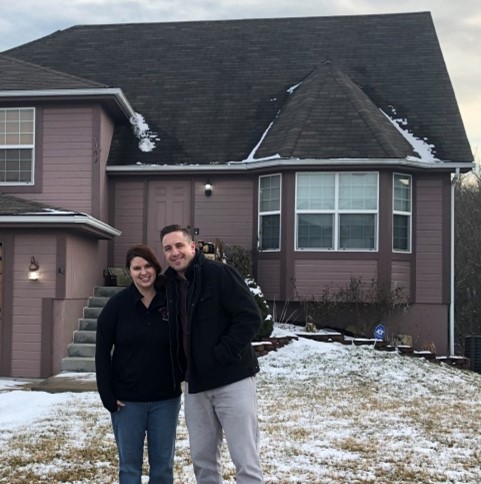 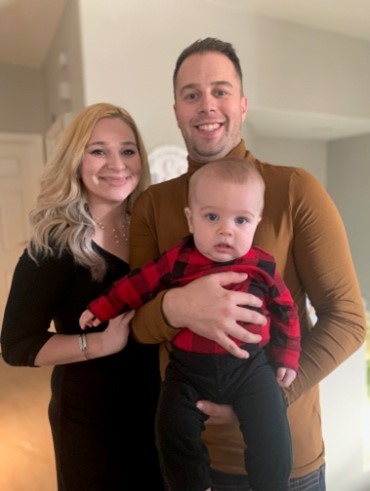 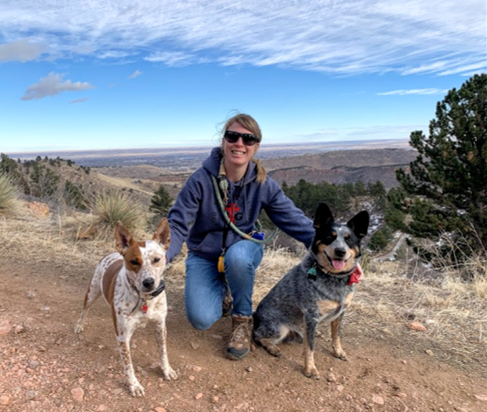 It Is A Joyful Season!

Green Light for the Freedom Project