The Andersons have a two-fold mission: Take the gospel to villages that don’t have it and strengthen the existing churches which have little to no resources.  This, of course, includes discipleship and training up men and women to continue the work of the Lord.

Who are the Andersons?

Jeff is from the U.S. and grew up in a Christian home.  He was saved and baptized at a young age when he realized that hell was his future and that only Christ Jesus could save him.  Angela was born in Peru and raised in a Catholic home.  When she finished high school, she was glad to attend a university in the city of Puno, away from the family problems.  It was there at the age of 20 that she heard the gospel and was saved and baptized and began sharing the gospel with fellow students.

Jeff, after high school, attended Frontier School of the Bible but it was during this time that he wandered away from God.  He joined the army and it was through difficulties there, that God drew him back and Jeff repented of his waywardness.  Since that time, Jeff has been active in church.  This included helping with children’s ministries and filling the pulpit.  He also made four trips to visit missionaries in Poland, Bolivia, and Mexico.  It was during these trips that God put on his heart to serve full-time in mission work with Spanish speaking people.  In 2015, he took Spanish classes in Arequipa, Peru and later returned in September of 2016 and immediately began helping with a Sunday afternoon ministry in the nearby village of Belaunde, occasionally preaching in the church in Arequipa, and traveling to various villages to encourage the brothers and spread the gospel.

Angela, after the university, returned home eager to share the gospel with her family and friends.  Many in her family, including her Dad, have come to Christ through her testimony. She has been active in church, helping with youth ministries and being active in mid-week Bible studies in different homes. She also started a small business that makes natural yogurt and products from aloe vera.  In 2017, she started a children’s ministry in the village of Belaunde.

The Anderson’s were married December 15th, 2017.  They have continued traveling to the villages, especially in the region of Colca Canyon, and have also started a weekly Bible study in Rosario.

Click on this link to watch a video of the ministry area in Colca Canyon, Peru….https://player.vimeo.com/video/208424393  See more ministry videos in the Ministry Videos section of this webpage. 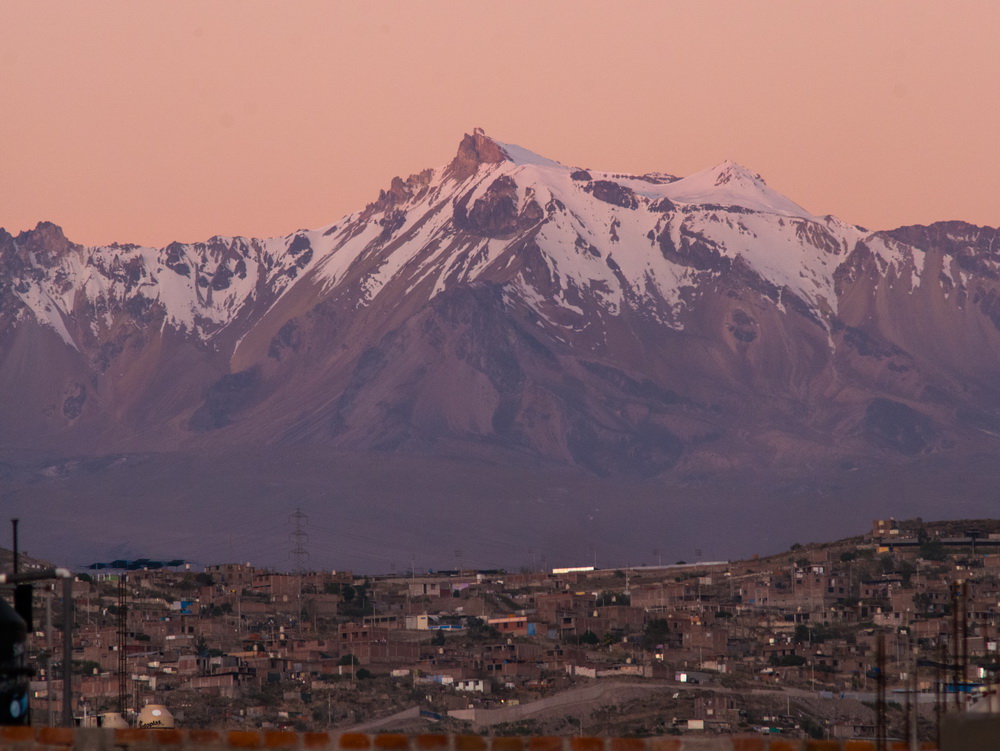 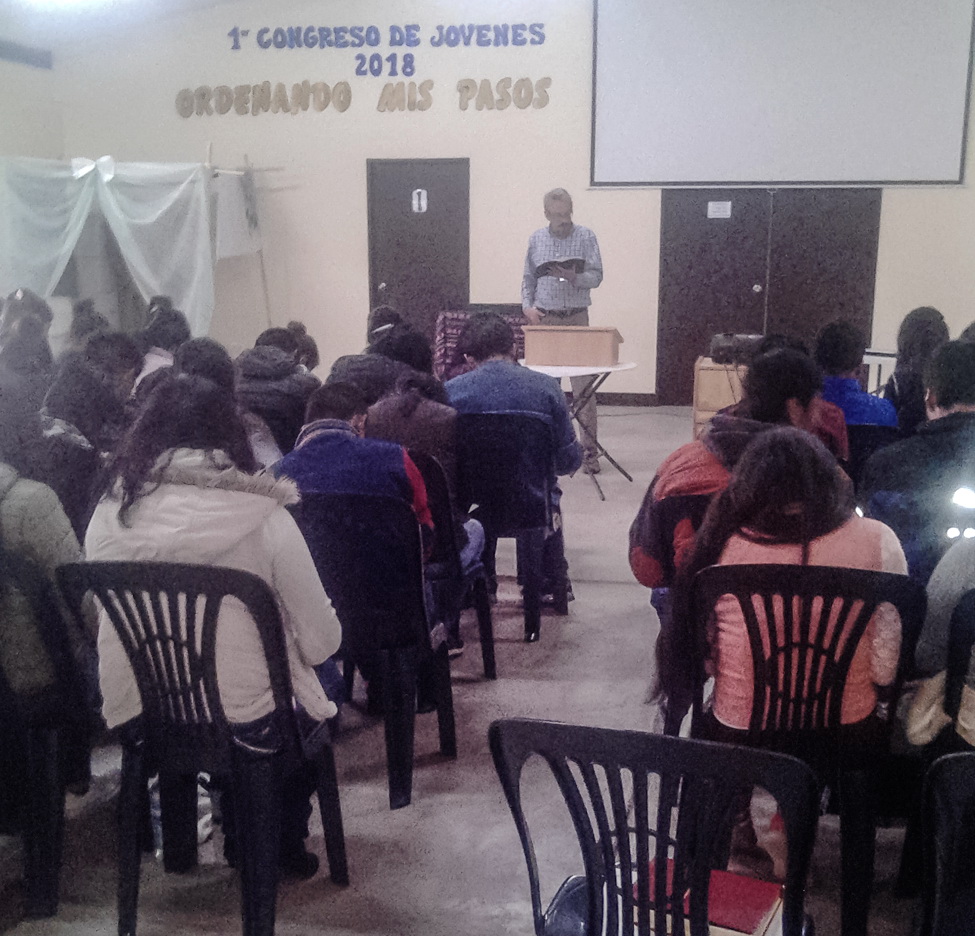 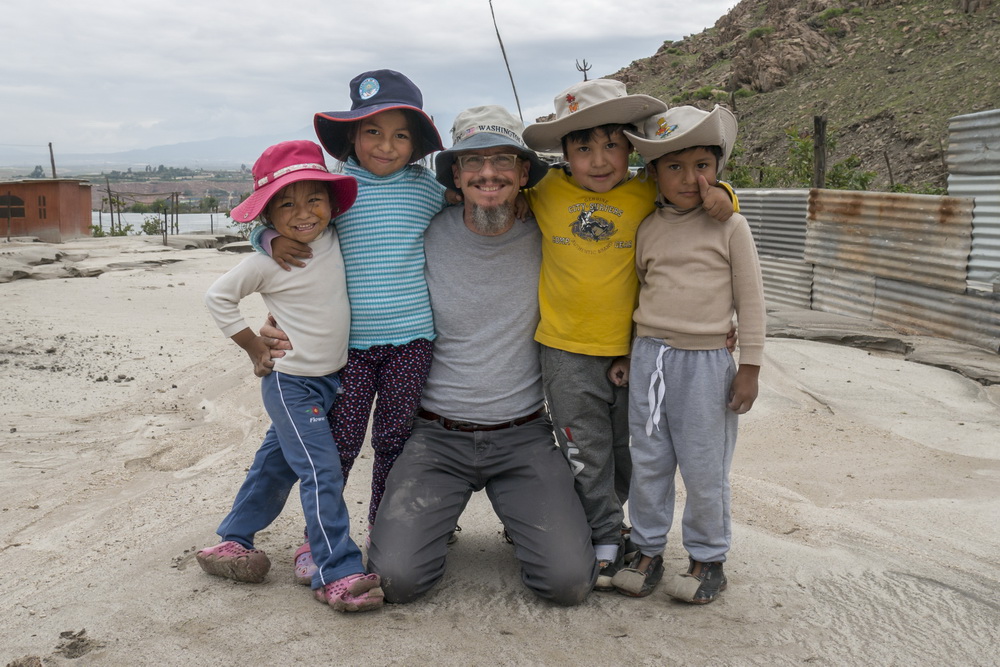 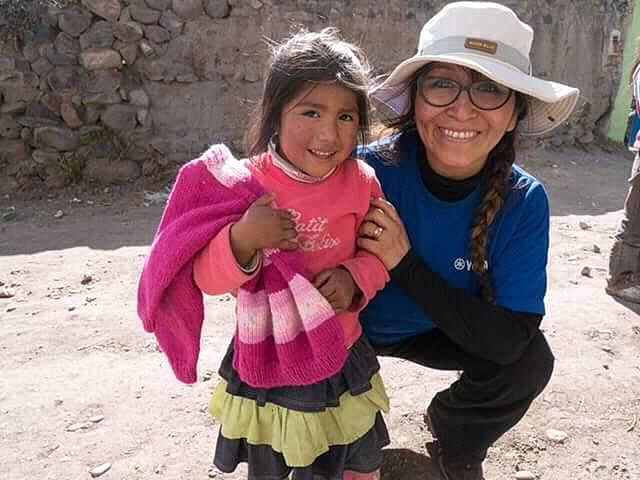 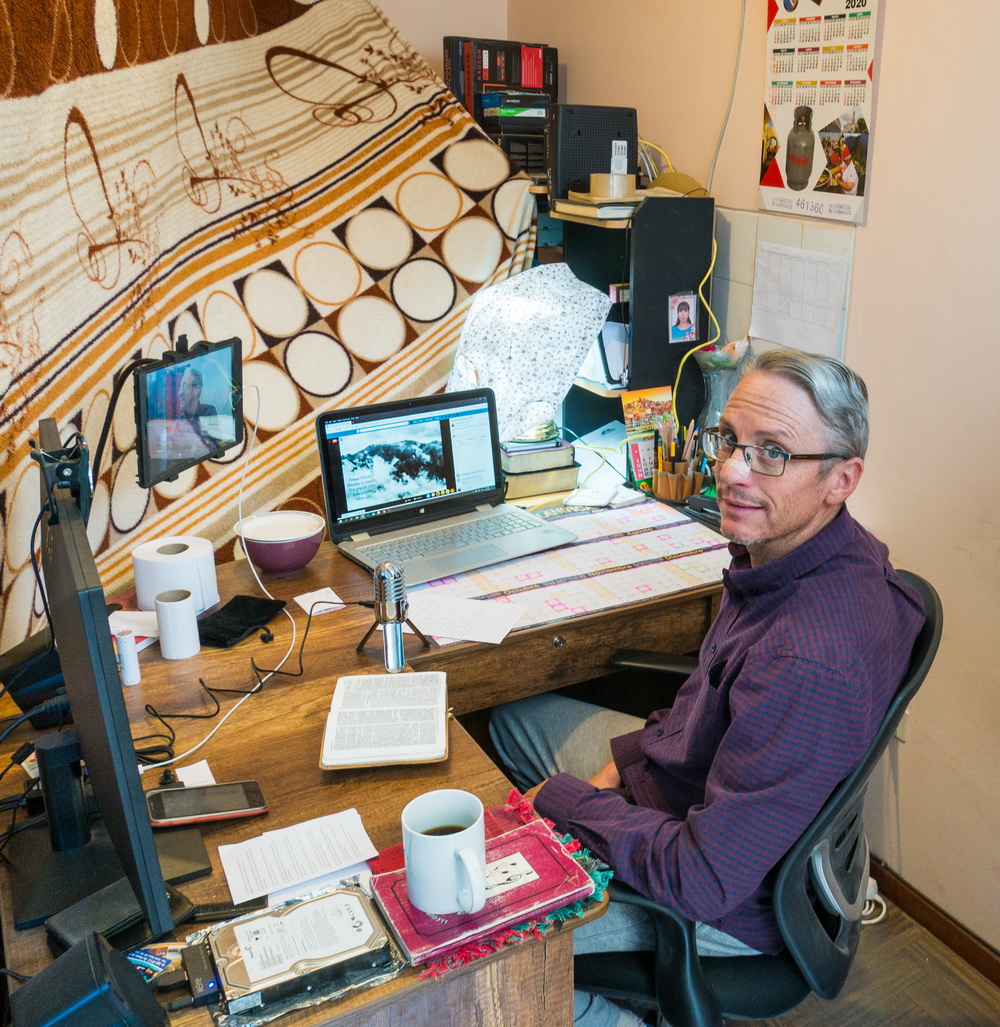 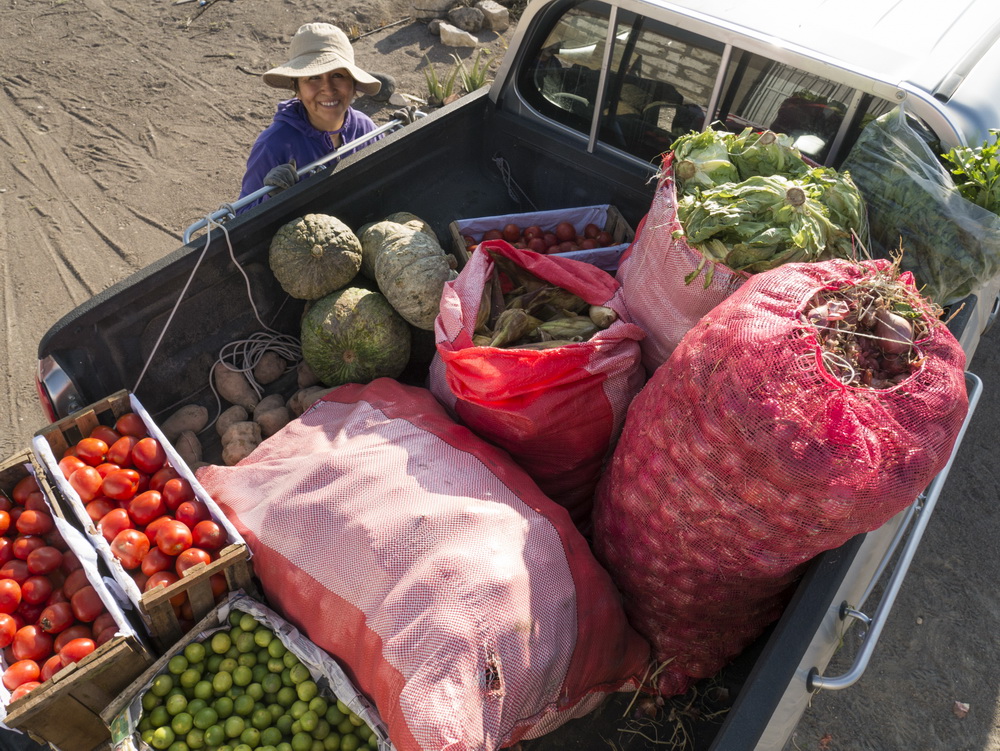 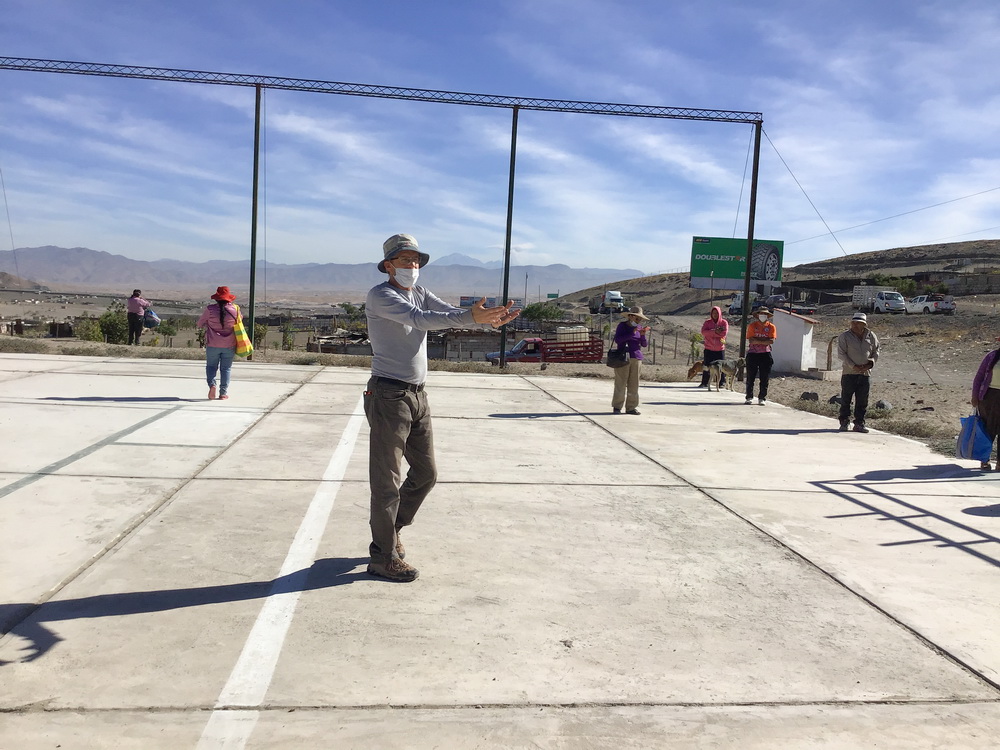 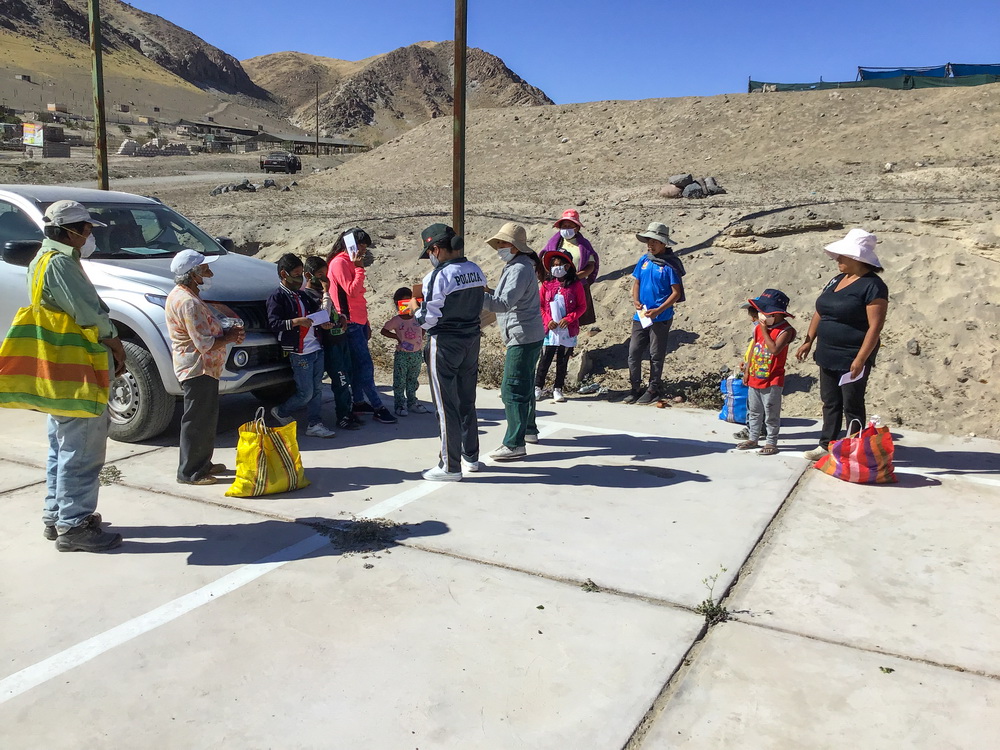 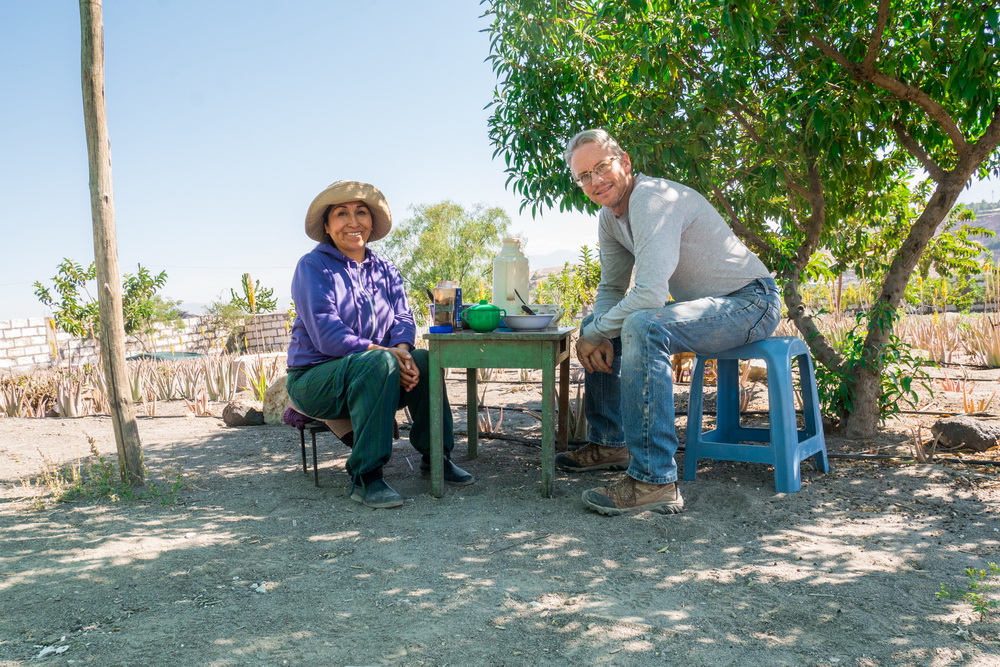 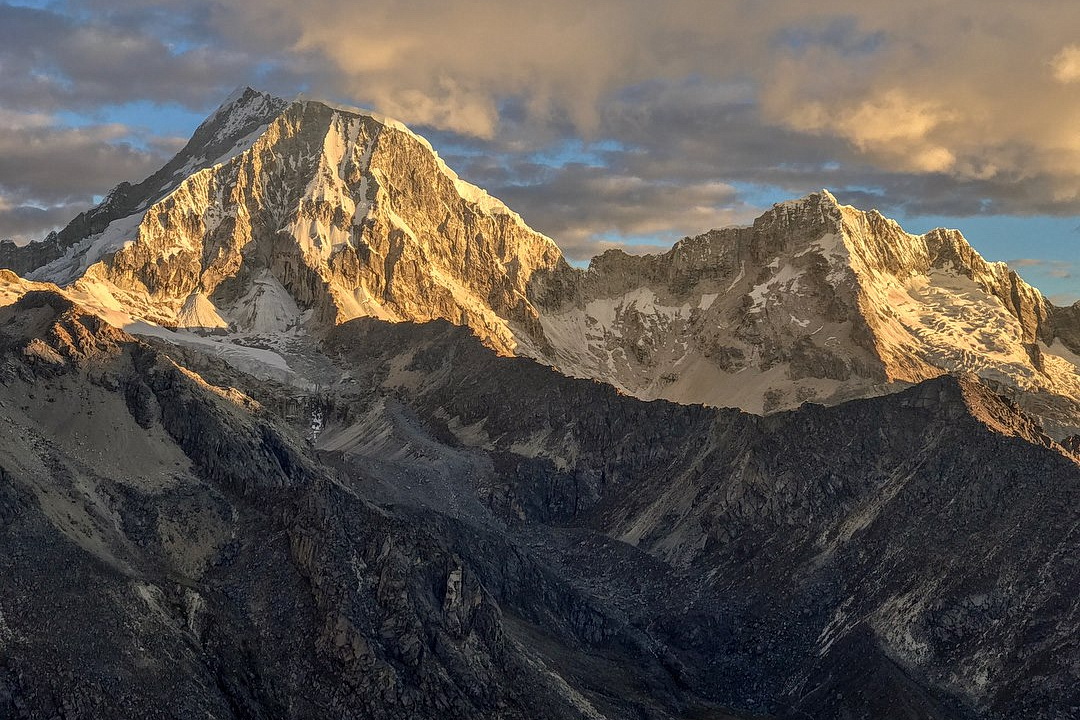 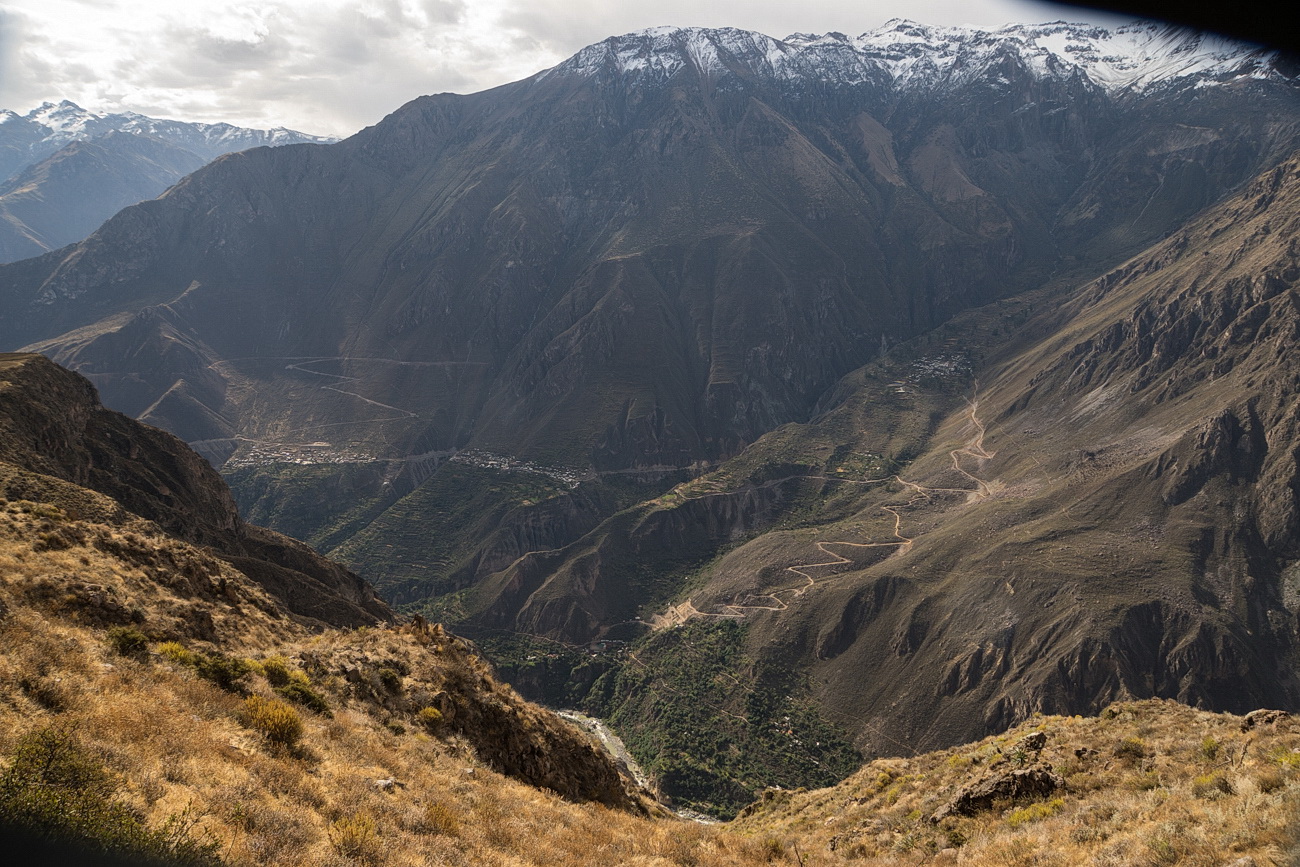 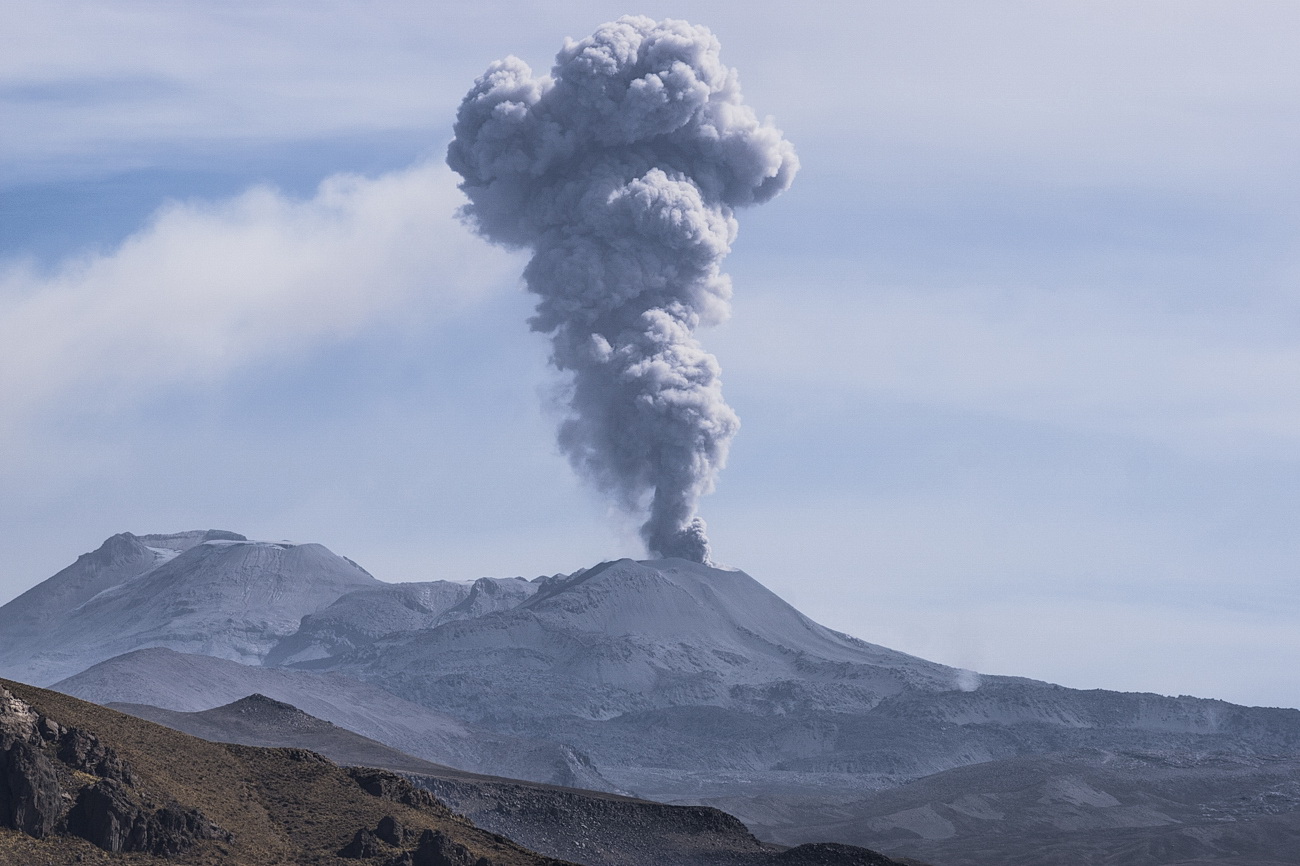 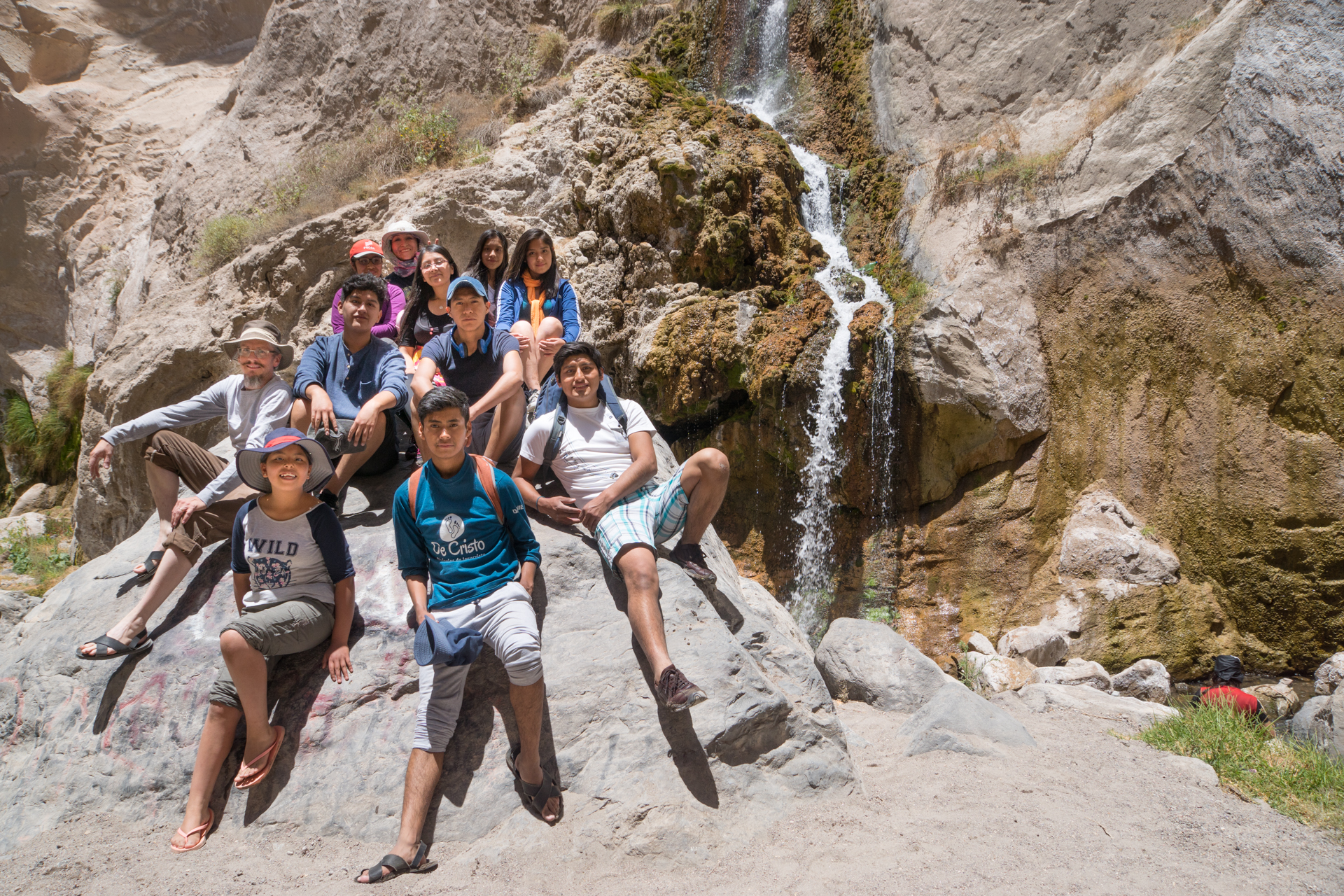 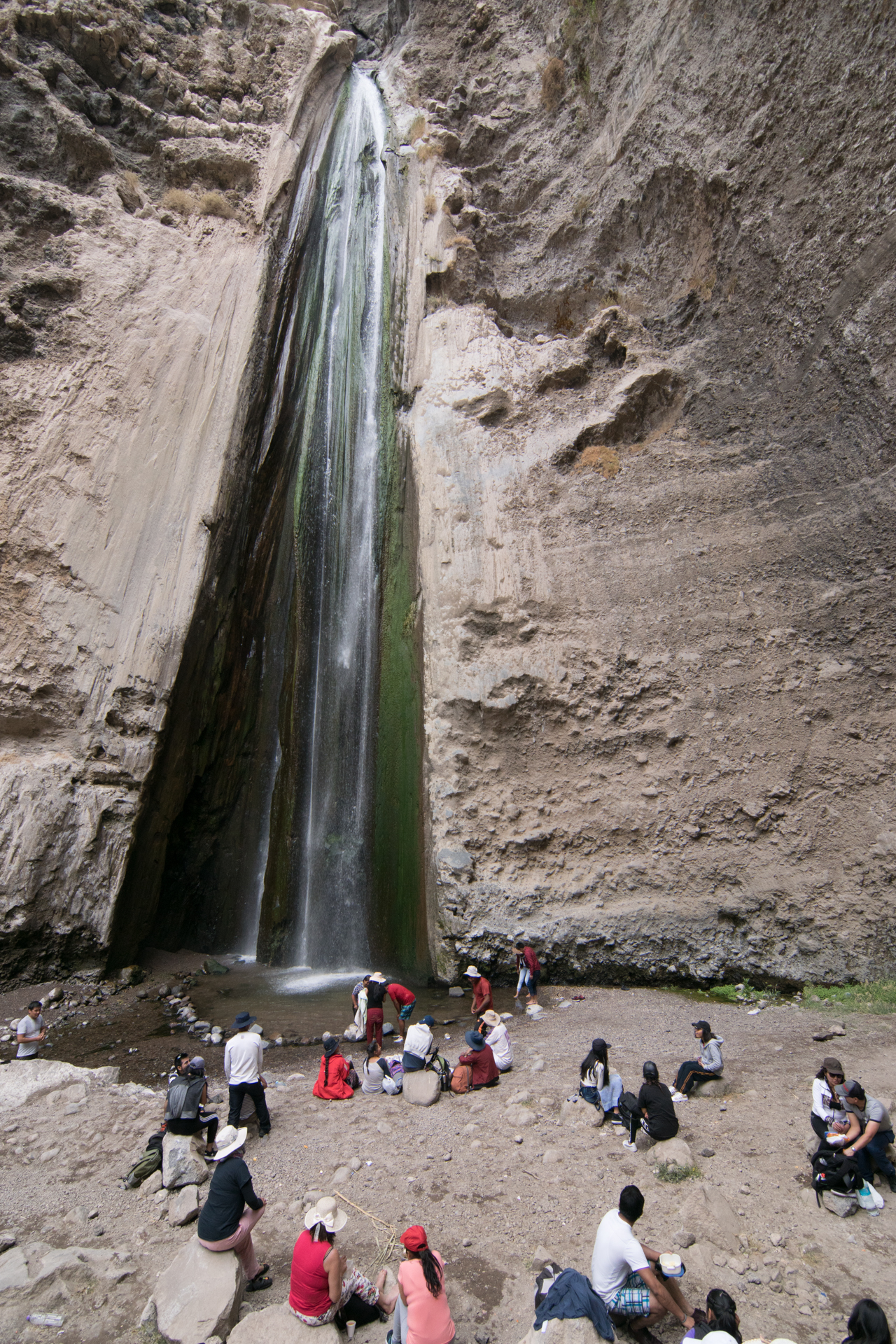 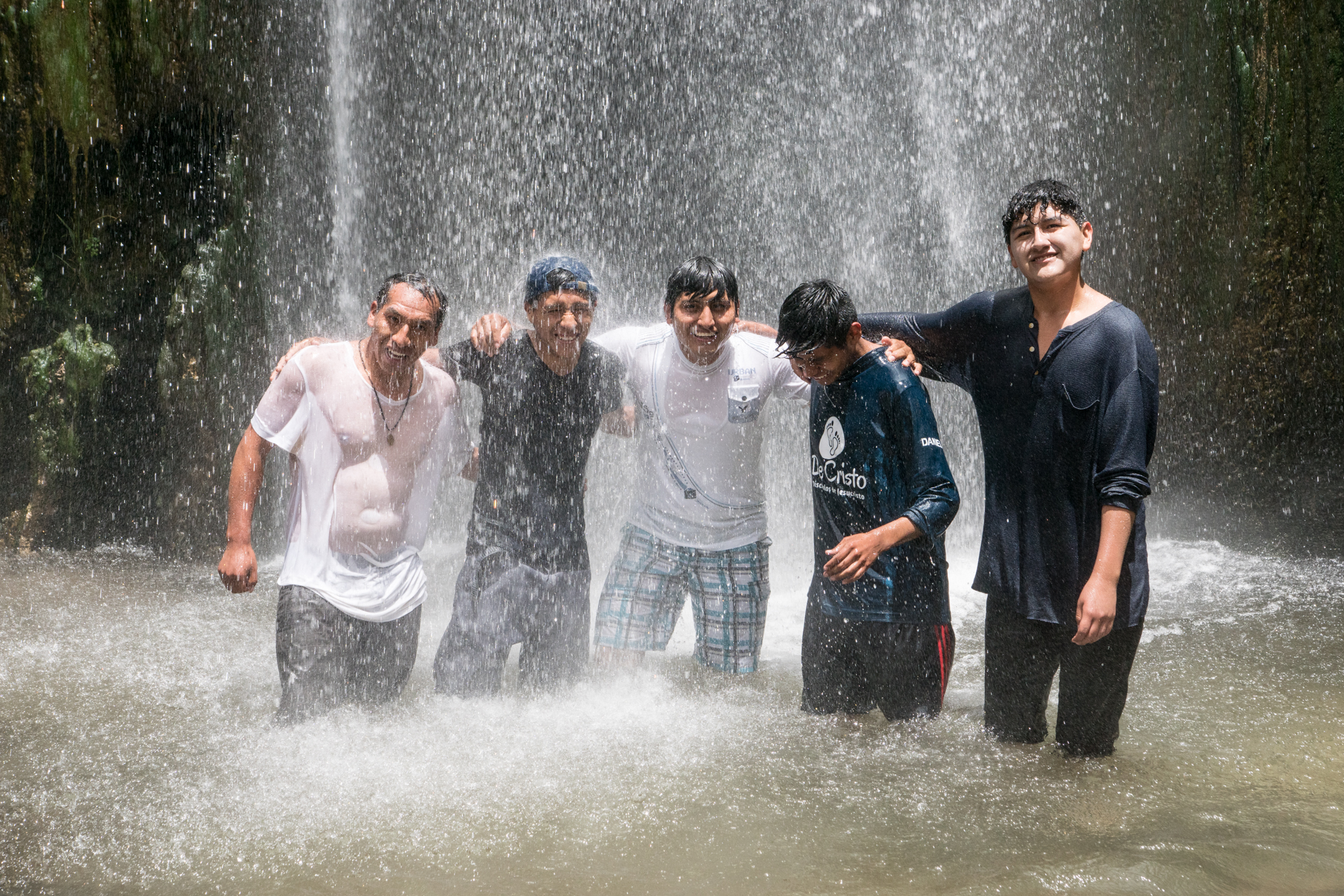 Grateful For Your Prayers

We Made It Through The Hoops!

Whew! That Was Close!

Interested in learning more about TBM and how we serve our missionaries like Whew! That Was Close!