Utah’s culture is quite contrary to the rest of the country. While it is common for words to have different definitions based on a variety of factors, Mormons have changed the definitions of terms found in Evangelical Christianity. The Mormons essentially dethrone Christ and place man above the Creator of all things (Col 1:16). The Church of Latter Day Saints focus’ on working their way to heaven with their good deeds which is contrary to how God says we get to Heaven (Eph. 2:8-9). Our mission is to glorify God. First, by proclaiming that Jesus is God (Col. 1:15) and that the only way to spend eternity in His presence after this life is to receive the gift of the perfect sacrifice of Jesus (I Peter 2:22-24). Secondly, to faithfully teach and preach God’s word so that believers will be equipped for every good work (II Tim. 3:16-17).

During 2001, the Lord placed a burden on Jaramie’s heart to plant a church in Northern Utah. After several meetings with Ron Thompson, God began to focus that burden on the town of Harrisville. Before North Valley Bible Church was launched, God brought a small group of believers together to form a Bible Study. This bible study became the core group that started North Valley Bible Church. As a small group of believers, they began praying for a location to have their first church service. They were praying that God would make something available for 75 dollars, for a couple of hours on Sunday. These specific requirements limited their options –however, it did not limit God. The Lord made available a community building which happened to be a rustic log cabin with its own private park. God more than answered their prayers because they were able to rent the log cabin for 65 dollars and were able to use it for the entire day, allowing for picnics and BBQ’s in the park area and youth group in the evenings. God is so Good! As the need arose for a more permanent residence in the community and for a place to meet for a midweek service, the Lord led NVBC to Barkers Plaza, a strip mall within the targeted area for the church plant, which was under construction. After meeting with the property owner and expressing the need of 900 square feet to allow for two small Sunday school rooms and a sanctuary, the landlord thought he could accommodate that. But, due to building plans changes he could not meet the request and consequently offered to provide the space above the unit at no additional charge. Praise God!
After several years, NVBC out grew the sanctuary space. The Lord worked again in the heart of the landlord to allow the Church to rent space next door, which doubled the space, for an affordable rate. Presently, NVBC is making plans to purchase some land and begin a building project.
Even though NVBC is a small church, the Lord continues to bring spiritual maturity. The people of NVBC have a real hunger for God’s word and desire to serve Him as He continues to bless.

Jaramie was born and raised in Anaheim, California. He came to know the Lord at a young age, but did not live for Him until older. Jaramie married Cathy Coombs in 1996 and moved to Grand Junction, Colorado. They attended Orchard Community Church where Bill Marietta was pastoring at the time. The Lord used Bill and Gail Marietta to guide and encourage his spiritual growth and desire to serve God. Through Bill and Gail, he was introduced to the idea of attending Frontier School of the Bible (FSB).

As part of the training experience at FSB, he was involved with many different ministry opportunities while attending school. One of these opportunities was being a part of the ministry in Redington, Nebraska. During Jaramie’s second year at FSB, Jaramie was given the opportunity to preach in a little country church about fifty minutes away from the school. While attending FSB, he traveled three Sundays per month to fellowship with these wonderful people at Redington Community Church. Jaramie graduated from FSB in 2002 and he and Cathy moved to Nebraska to live in a little country house in the middle of several corn fields to be near this church.

In February of 2003, Jaramie started an internship with Pastor Ron Thompson in Northern Utah and one year later, Jaramie and Cathy planted North Valley Bible Church. In October of 2009, after a very brief illness, Cathy unexpectedly went home to be with the Lord. In 2010, God brought Debby into his life and in January of 2011, Jaramie and Debby were married.

Debby accepted Christ at an early age and has been living for the Lord ever since. The daughter of missionaries, Debby has always had a heart for ministry and missions. She graduated from Prairie Bible College, in Three Hills, Alberta, Canada in 2003. Debby is enjoying raising their children, Emily and Elijah, and serving alongside Jaramie in ministry at Grace Bible Church. 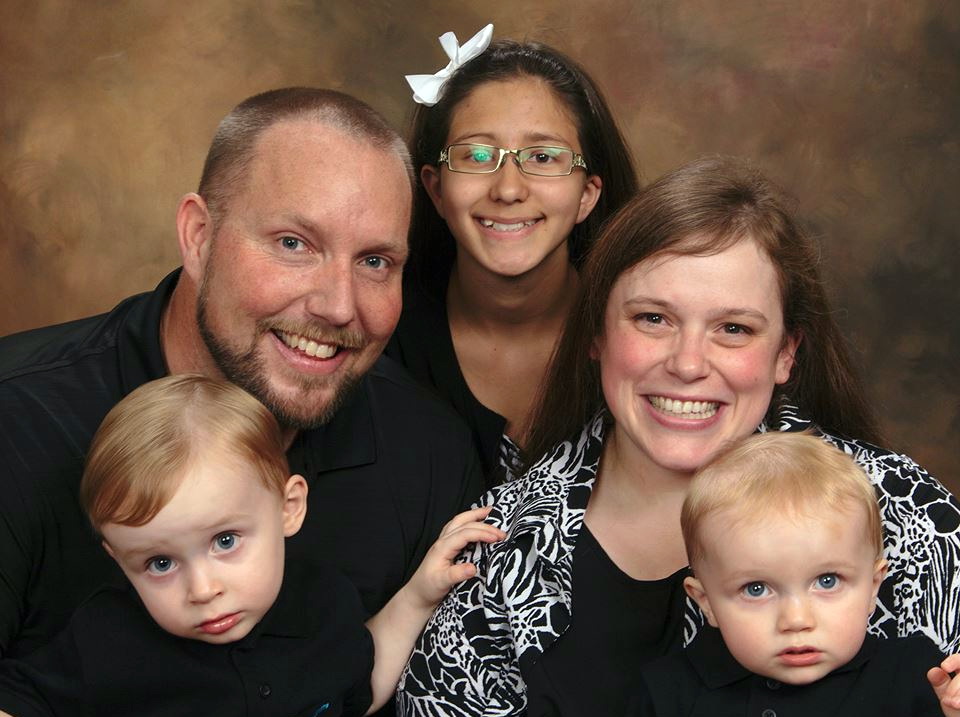 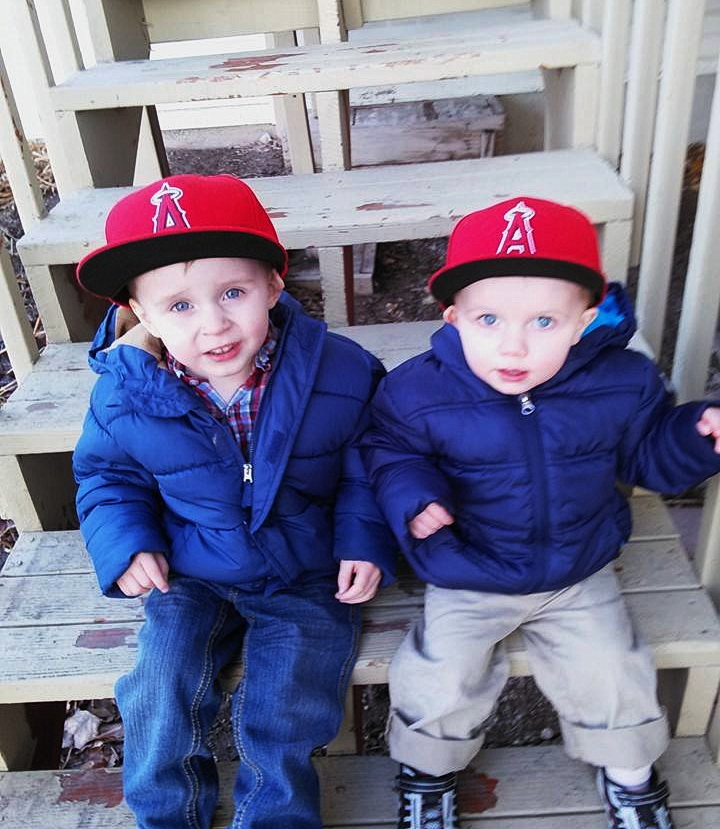 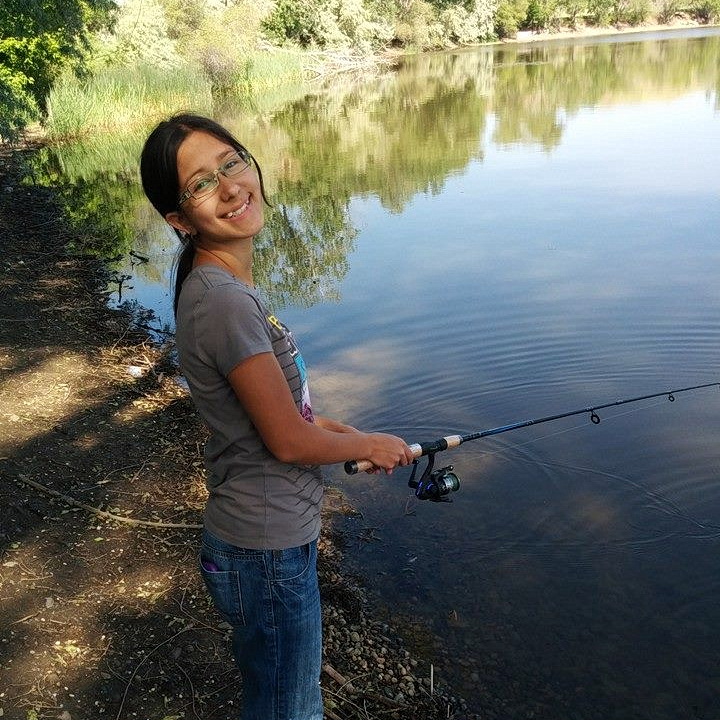 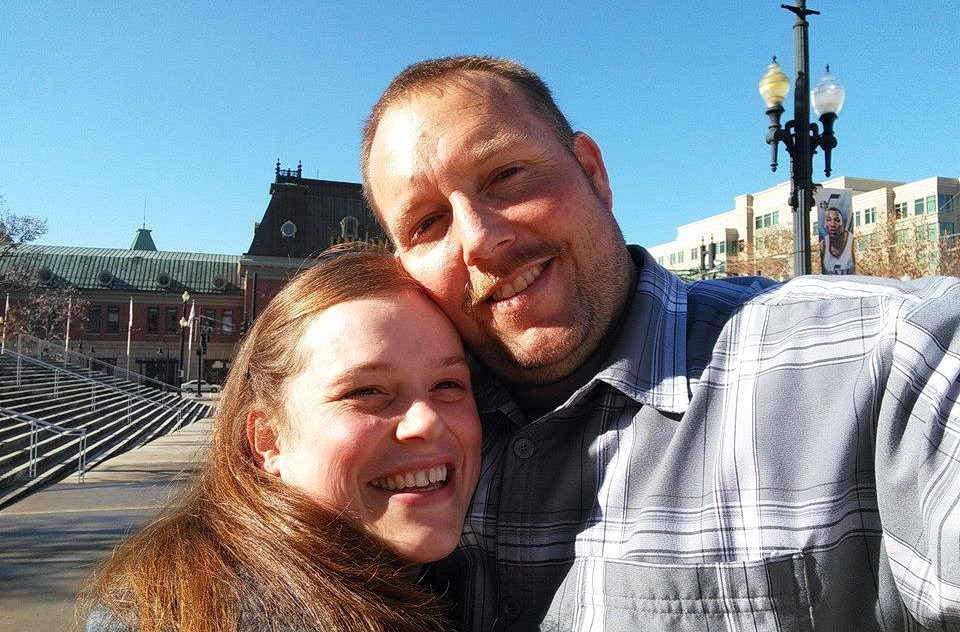 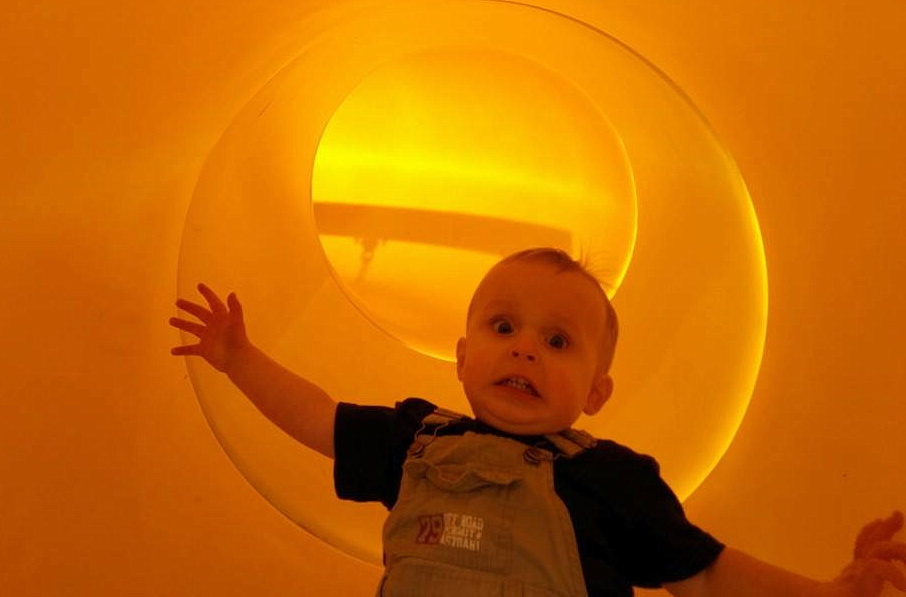