I want to share with you some of our news.

* The St. Petersburg Bible Church is doing well. I thank God for a cohesive team of elders. As well as for the unity of the Church among the members.

* In May, we had three days of Day Camp for children. A large part of the Church, one way or another, participated in this event; helping with Bible lessons, games, crafts, food preparation and so on. During these days, we saw that we can work together as a good team. And, of course, the kids had a good time together and good time in the Word of God!

* One sister from our Church introduced me to her friend. He agreed to study the Bible with me. For the eight months of our fellowship in the Word he became a believer, and now is growing in God. But, he still lives with his girlfriend who is an unbeliever. He wants to talk to her and pray that she will either decide to marry him, knowing that he is a believer and is going to live by faith, or she will break up with him. Please pray for them, and for her salvation.

* Unfortunately one family left our Church. They became believers three years ago and began to grow rapidly in the Word. But now they came to the conclusion that our Church is not quite matching the Bible. And especially all the Elders of our Church, including me as Pastor. They tried to explain their position to many people in the Church. The Elders met with them. We also had several Membership meetings with them. Church unanimously supported the Pastor and Elders. Eventually this family decided to leave.

* Over the past few months, on local television there were several reports about foreign missionaries and Protestant churches. As a result, two different missionaries from America, were expelled from the country. One of them was not allowed to enter the country when he was coming back from Finland. He had to fly to the U.S. and wait for his family to join him there. They packed their stuff and moved back to the U.S. He was a pastor. Another one was asked to leave the country within three days without any warnings. On TV everything was presented as though the foreign missionaries are spies, and the Church is their cover, with the help of which they gather information and recruit people. It all makes you think about how much time of freedom we have left in this country.

* Our oldest daughter, Masha, has already finished the fourth grade. Iliya finished first grade! Both are home-schooled. Our third little boy and fourth baby girl are growing well too. The children love their baby sister very much and always are happy to help to take care of her.

We thank you for your prayers and support!

May God bless you with all His blessings! 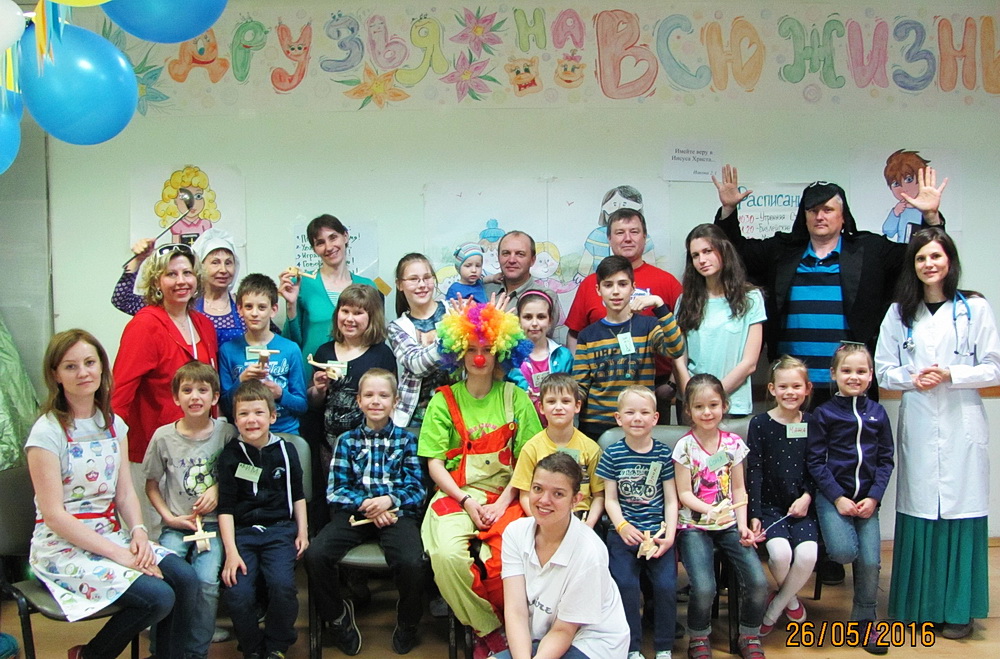 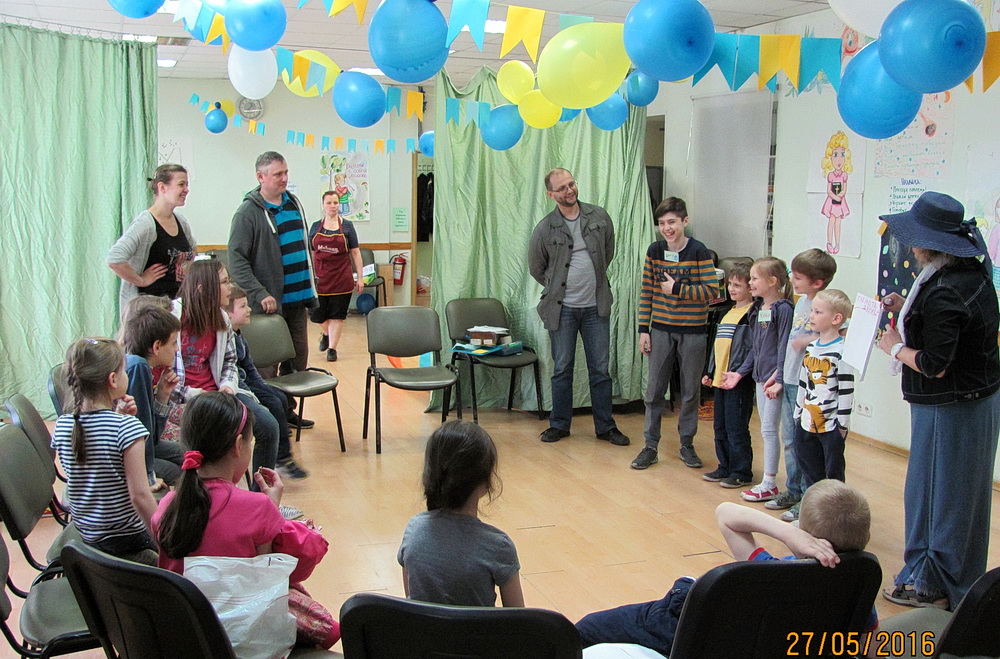 Want to contact Alex and Sveta Danilenko? Write the home office and we can put you in touch with our missionary