As we have moved into this New Year, God has continued to remind us of the fact that His ways are amazing and that He is able to do so much more than we can ask or think!

Since January, we have been receiving calls about camp as families have been wanting to sign up. We set February 1 at 4:00 pm as the official opening for sign-ups. I went in the morning to make copies of the camp registration form and to set up a couple tables to fill out the forms and make sure everything was ready. Then we arrived at the church at 3:40 and there was a mass of people waiting! Within 30 minutes both camps were full with a total 104 campers and a waiting list of 20. I was amazed as I found myself remembering back to the time that people would not even come into the church building for anything and here they were waiting to get in (and some had been waiting for an hour and a half before we arrived). Please pray that the Lord would continue to guide us in all the details of preparing for this summer. Also please join us in praying that the people here would be equally desirous of seeking God’s truth and presence.

We are also preparing for sending a group of teens to Houston for three to four weeks beginning mid July. This past Sunday afternoon, we had a meeting in the church for families with interest. We had a group of families of thirteen teenagers who listened as I (Dan) was able to share the idea behind the trip and explain that the teens would be hosted by evangelical families actively involved in a church. Then I was able to present some of the differences between the traditional church here and the church that the teens would be attending in Houston. I again found myself newly overwhelmed to see how God has been working and continues to work in the spiritual ground here. Please pray for the details surrounding this summer experience and that The Lord would bring together the host families.

This summer we as a family will be making a trip back to the US for a brief time of furlough. We will be stateside from mid July through the end of August. We are working out dates for the trip now and when we have firm travel plans we will send out a schedule of where we will be during that time. We would love to be able to connect during the trip.

Thank you for your love and prayers for us and the ministry here in Spain.

With our love in Christ from Spain,

Dan and Sharon for the Family 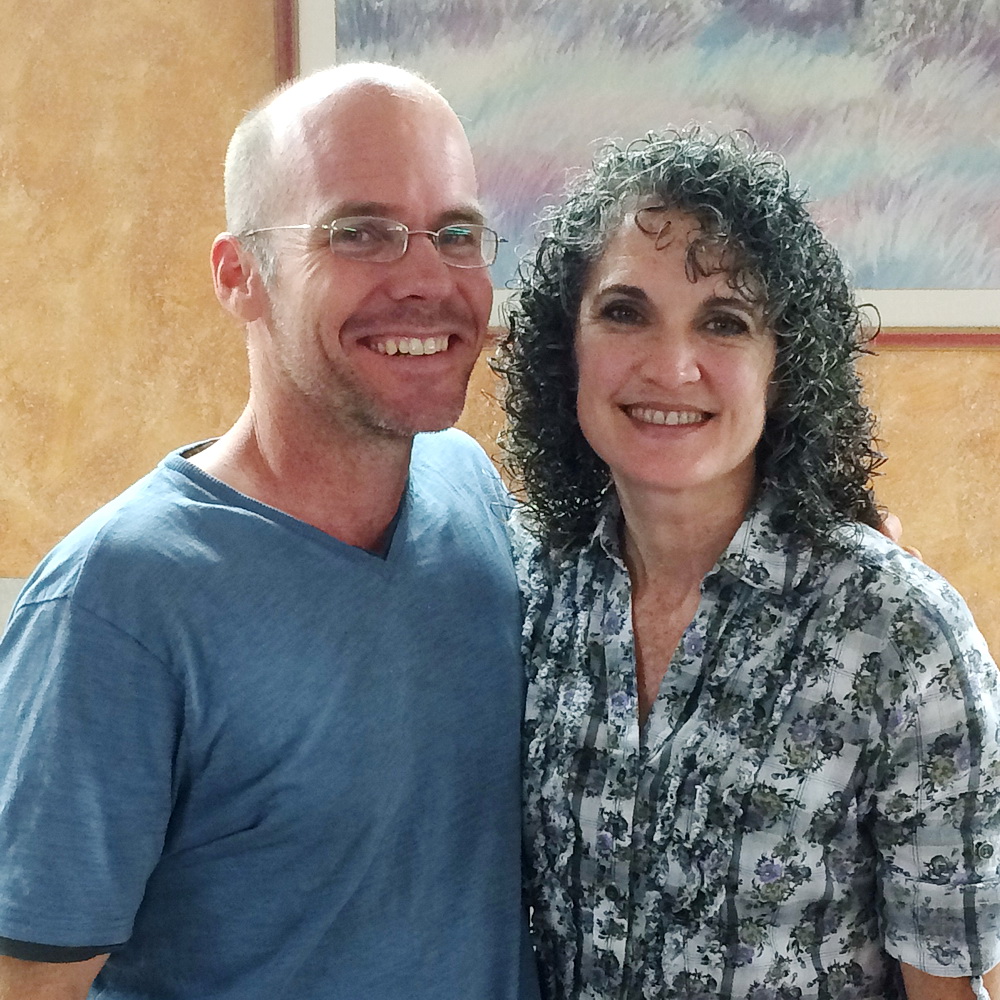 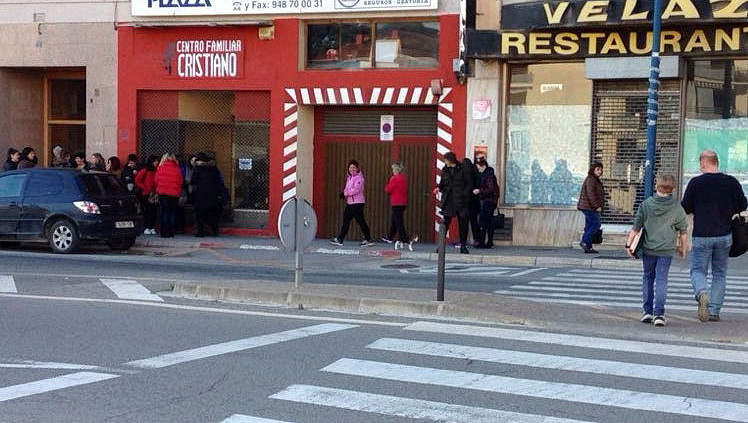 Want to contact Dan and Sharon Leatherwood? Write the home office and we can put you in touch with our missionary