In December, the restrictions started increasing again here in Peru and as of the 15th of February, Arequipa was quarantined again.  This has thrown a wrench into some medical related appointments and treatments.  First of all, Angela has been undergoing treatment which has included 3 separate root canals.  This treatment started over a year ago and was interrupted during the first quarantine and now it appears like it will be interrupted again.  Technically it is not prohibited to go to the dentist.  However, the dentist and especially his wife, are becoming very nervous and he might just close up for a few weeks.  We pray that this doesn’t happen.

I should also take this time to update or perhaps let you know for the first time about another health issue.  Angela had some pain in her right breast in January.  January 12th, she had an ultrasound scan of the area and they found what appeared to be a tumor.  January 27th she was able to go to be seen by an oncologist in the cancer center who reviewed the images and said that the image didn’t show a tumor. It showed two tumors.  Of course, we were praying fervently during this time, not just for healing or a solution, but also for peace and tranquility in Angela.  The pain did disappear shortly after the ultrasound exam.  February 3rd, she went back to the same oncologist, who performed another ultrasound himself.  As he was examining Angela, there were a couple of other doctors present that said, “We ought to just take out the tumors now and do the biopsy later, just to be safe.”  The oncologist replied with, “But there’s nothing to take out.  I cannot find even one tumor.”  Well, he kept up the exam for a little while longer, especially concentrating on the area in question.  He then declared positively that there were only a large number of cysts but no tumors and in his experience, patients with this quantity of cysts, are very low risk for breast cancer.  To completely rule out the presence of tumors, they did a mammography that same afternoon.  February 19th, Angela has a virtual consultation to know the results of the mammography.  Needless to say, we are rejoicing in the Lord and we look forward to hearing that the mammography will also show zero tumors.
ADDENDUM:
Angela received her mammogram results and it came back negative.  Praise the Lord!  There were tears of joy and thanks to God for doing this.  Although it could’ve been an error in the first exam that showed the tumors and that the following exams corrected this error, we do realize that she had an unusual pain in the area of the breast that corresponds to the first images.  So we feel that God actually answered our prayers and the prayers of everyone that was aware of the situation.  We believe that she had a tumor and we are grateful for His healing touch.  We serve a truly awesome and merciful God.  Let us never cease to give God the glory in everything.

On Wednesday, February 10th, we celebrated the Lord’s Supper with 6 baptized believers from Rosario (Uchumayo).  It was the first time that we had done that and it was a great time to teach them a little more about this ordinance and the importance in remembering what Christ did for us.  Afterwards, Gustavo told us that his wife, Roxana, wanted to be baptized and another sister said the same thing about her husband, Vicente.  Neither Roxana nor Vicente was able to be present in the service of the Lord’s Supper because of other previous commitments.  Please pray for us as we would like to visit with both them and see exactly how we should go about baptizing them in the middle of the quarantine and prohibition of these types of gatherings. Please pray with us, that Roxana and Vicente would be bold and not fearful of the authorities, and also that we would have God’s wisdom.

Behold, I send you forth as sheep in the midst of wolves: be ye therefore wise as serpents, and harmless as doves. Matthew 10:16 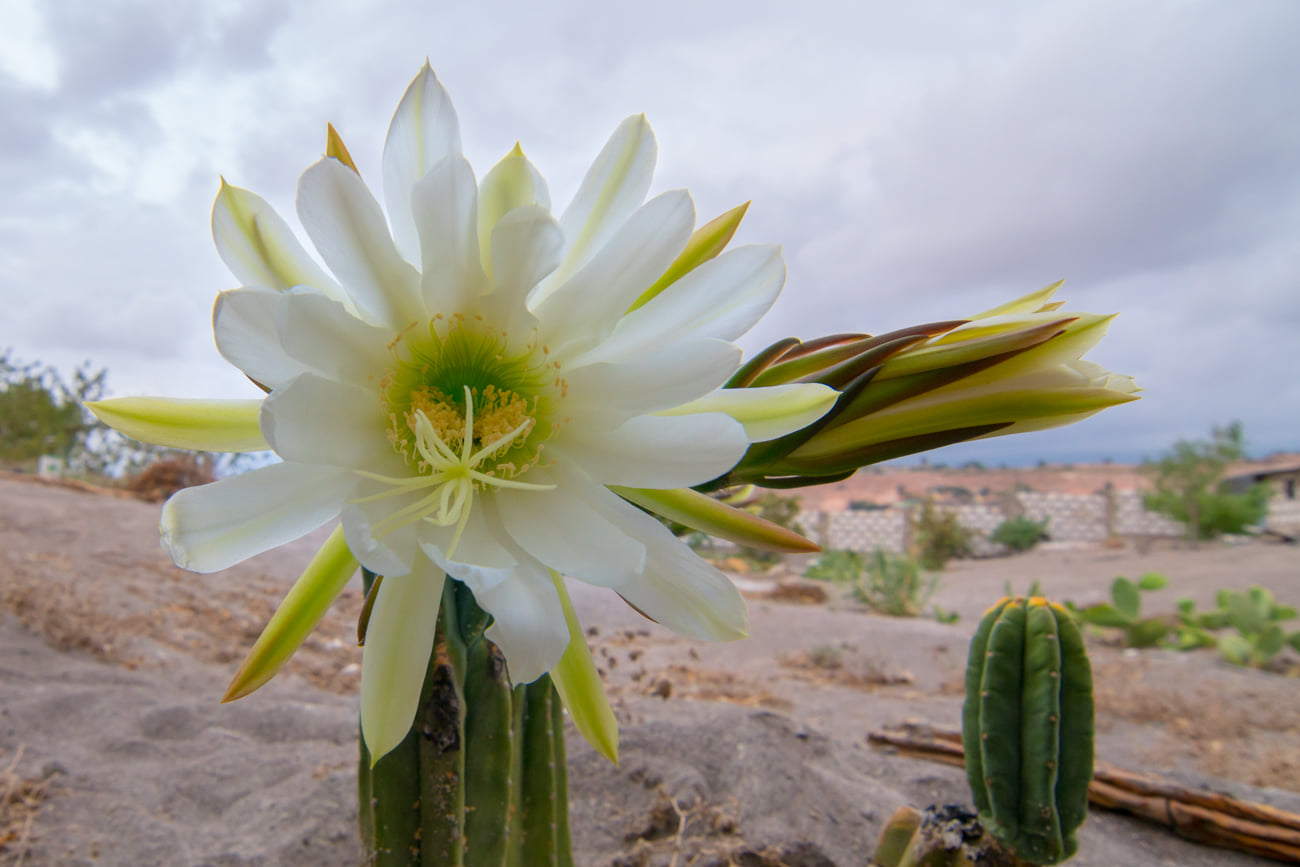 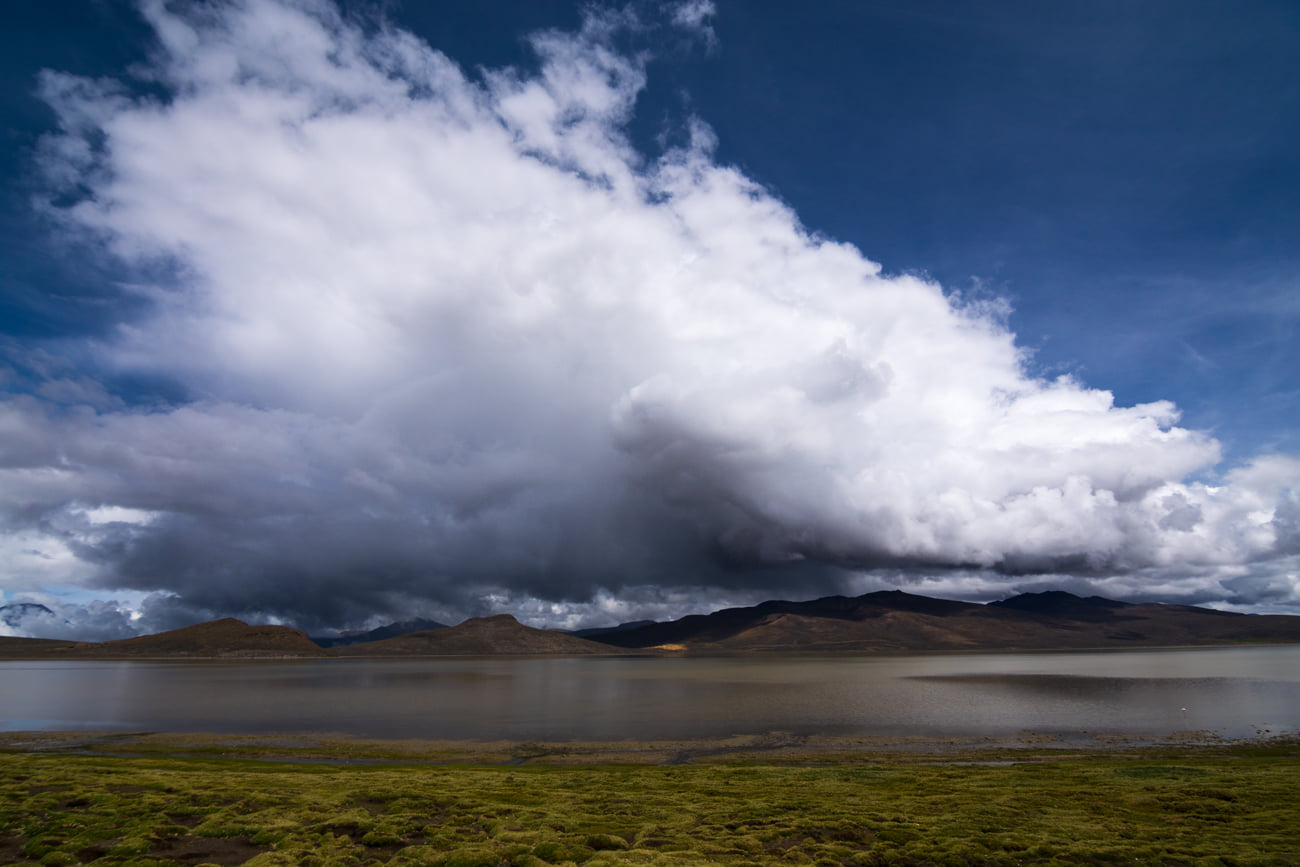 Want to contact Jeffrey and Angela Anderson? Write the home office and we can put you in touch with our missionary