Our mission is to equip and encourage already existing local churches to become Christ-centered, Bible teaching churches that will glorify God. Teaching, training, and discipling faithful men and women with sound doctrine, equipping them for ministry, that they may learn how to teach others also (II Timothy 2:2).

When we first came to Kenya, Africa our thought and goal was to plant and establish Christ-centered, Bible teaching churches through coming alongside/behind a national/local pastor. However, the Lord did not allow this plan to prosper, and we began to realize that this was an idea that we were trying to make happen-rather than letting the Lord work.

We are now involved in equipping and encouraging already existing local churches-rather than planting another new one. The reason for this is because the Lord has allowed us to see the great need for discipleship in this country-of the MANY already existing churches. This is done primarily through training, teaching, and discipling national pastors.

Ellie grew up in the Rio Grande Valley of Texas, in a large Christian family where she was blessed to be able to hear the Gospel and be taught the Word of God. She trusted Christ as her Savior at a young age and later made a commitment to serve the Lord with her whole life — however He might lead. She has always had an interest in missions.

Brad is from Cambridge, Nebraska, growing up in a smaller family which did not know the Lord at the time. He trusted Christ as his personal Savior at Bible school where he heard the Gospel for the first time. This is when he decided that “the least he could do was to live his life for the One who died for him,” and began to look seriously at mission work.

They met and fell in love at Frontier School of the Bible in LaGrange, Wyoming, and were married after graduation 2 ½ years later. The Lord was paving the way and preparing them for their future work in Africa-through both a unique opportunity to do an internship in Brad’s hometown, and a year of ministry as an interim youth pastor in New Jersey. The Lord taught them much during these times and used it to draw them closer to Himself and one another. Through it all the Lord’s hand was evident as He guided and directed their path, and opened and closed doors along the way. The Lord has blessed them with beautiful, healthy children whom they are now serving Him together with in Kenya, Africa. They realize that it is only through the goodness of God that they can be there-and His faithfulness that keeps them there. They are very humbled and grateful to be used by the Lord as a tool in His hands…wherever He leads, and whatever He may ask of them.

Although coming from two very different backgrounds and beginnings, they believe that God brought them together in order to better honor and glorify Himself through their joined lives.

We recently produce a YouTube video which explains our ministry here in Kenya. Please see the video here: https://youtu.be/7MV7GdjgIAg And here is a brief written summary of what we are doing in Kenya:

We are currently in Kenya doing a teaching/training ministry. Brad is discipling pastors, church leaders, and lay people (anyone willing to listen and learn) of already existing churches. The goal is that we would be able to assist in the grounding of these churches upon the foundation of God’s Word alone, apart from the myriad of tribal, traditional, and cultural beliefs they have accepted as truth. Also, we seek to help them to build upon the foundation of Jesus Christ (alone) as the Chief Cornerstone, without the various false teachings and doctrines they have adopted. We have learned that discipleship is a very slow process which involves: teaching, training, correcting, reproof, encouragement, and instruction in righteousness. And that it is not necessarily about the numbers. Honestly, we are a small and simple ministry, but God is doing GREAT things!

A little of what this looks like: We currently have 3 classes a week. We aim to stay and work with these groups for approximately 3yrs. (which wouldn’t include when we are away), before moving on to another area where the Lord has opened a door and a way to make Himself known there. We make ourselves available as God’s tools to teach them and instruct them according to His Word, praying that HE will open their hearts, minds, and eyes to His truth. Please pray for these “disciples” that they would be “doers of the Word, and not hearers only” and that they would be faithful to take what they have been taught, and “teach others also.” I would ask the same prayer requests for all of us personally as well.

For fun, an older YouTube video from 2011 (My how we have changed!) can be seen here: https://www.youtube.com/watch?v=lEOwtJrzzAg 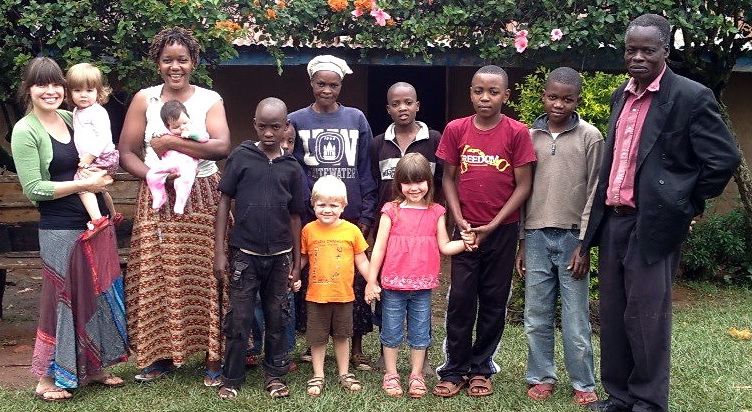 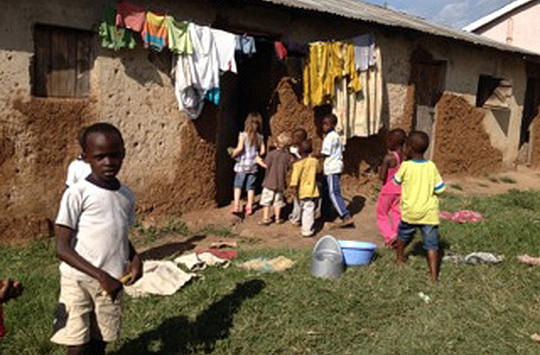 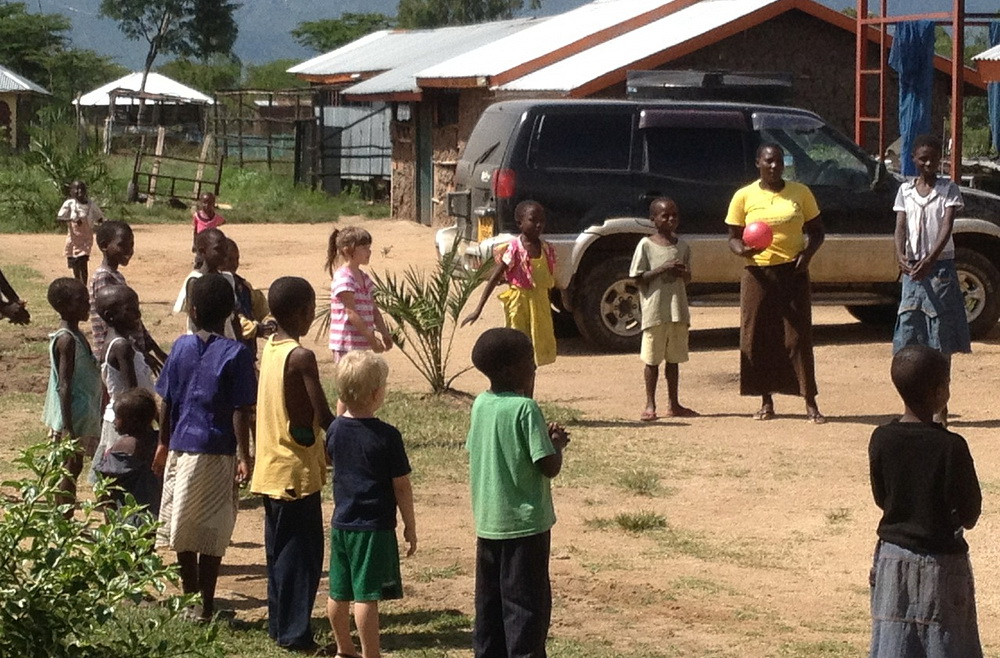 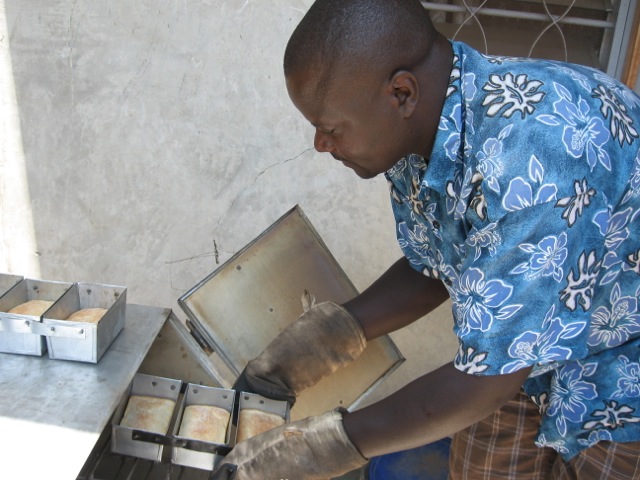 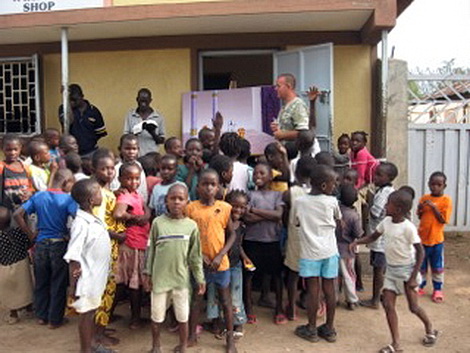 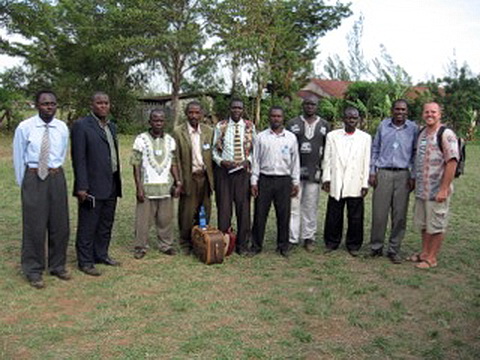 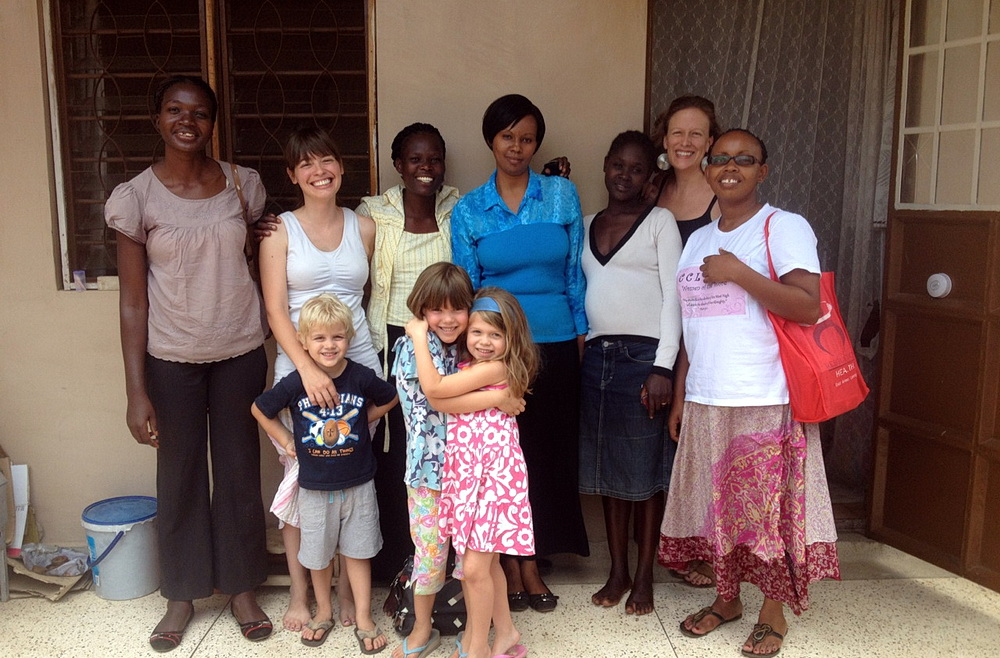 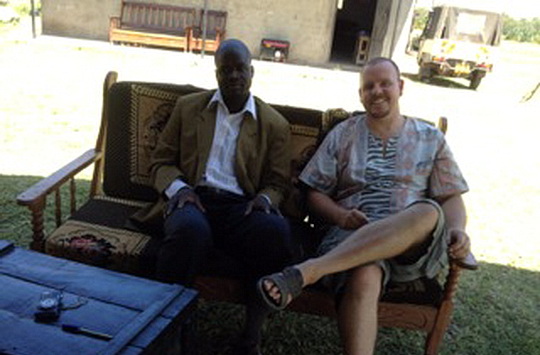 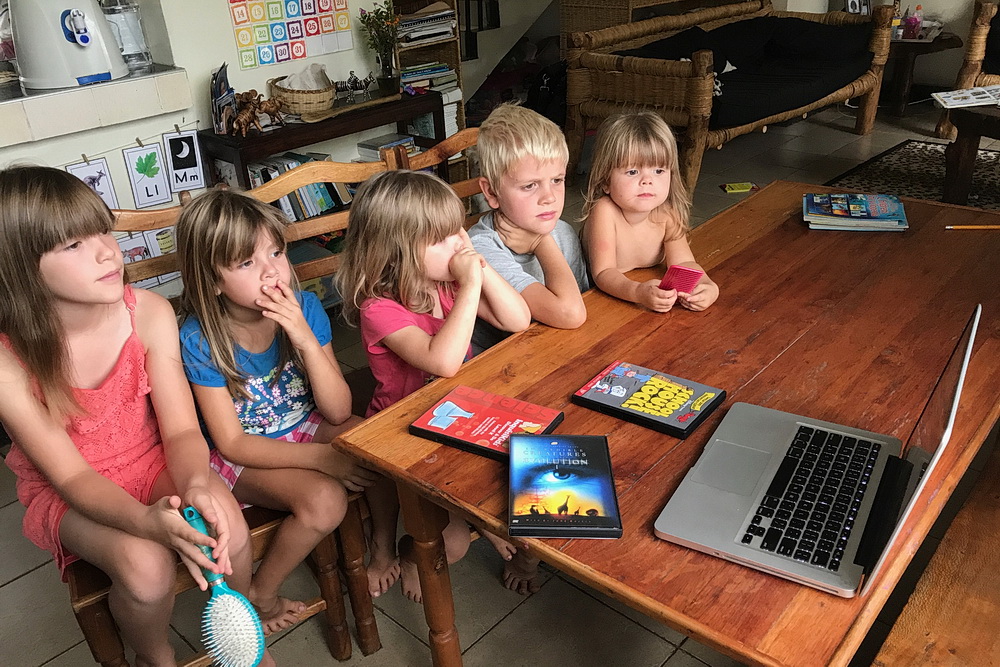 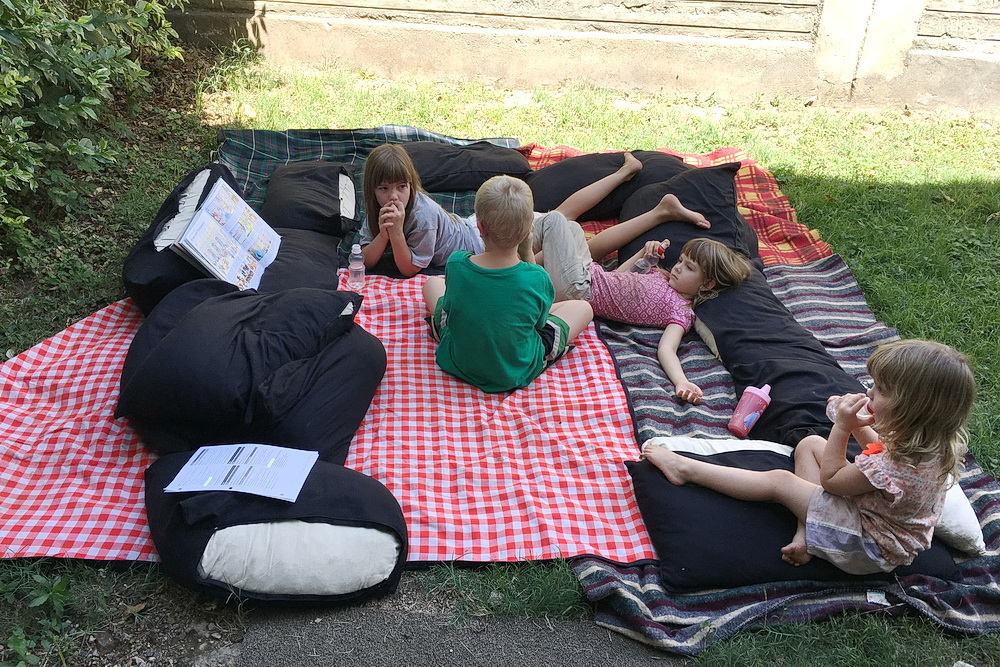 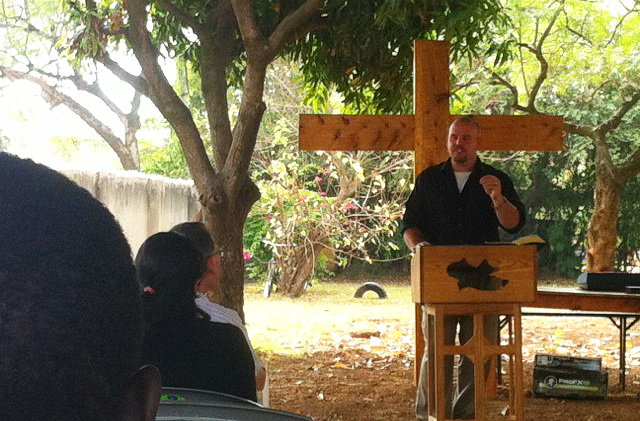 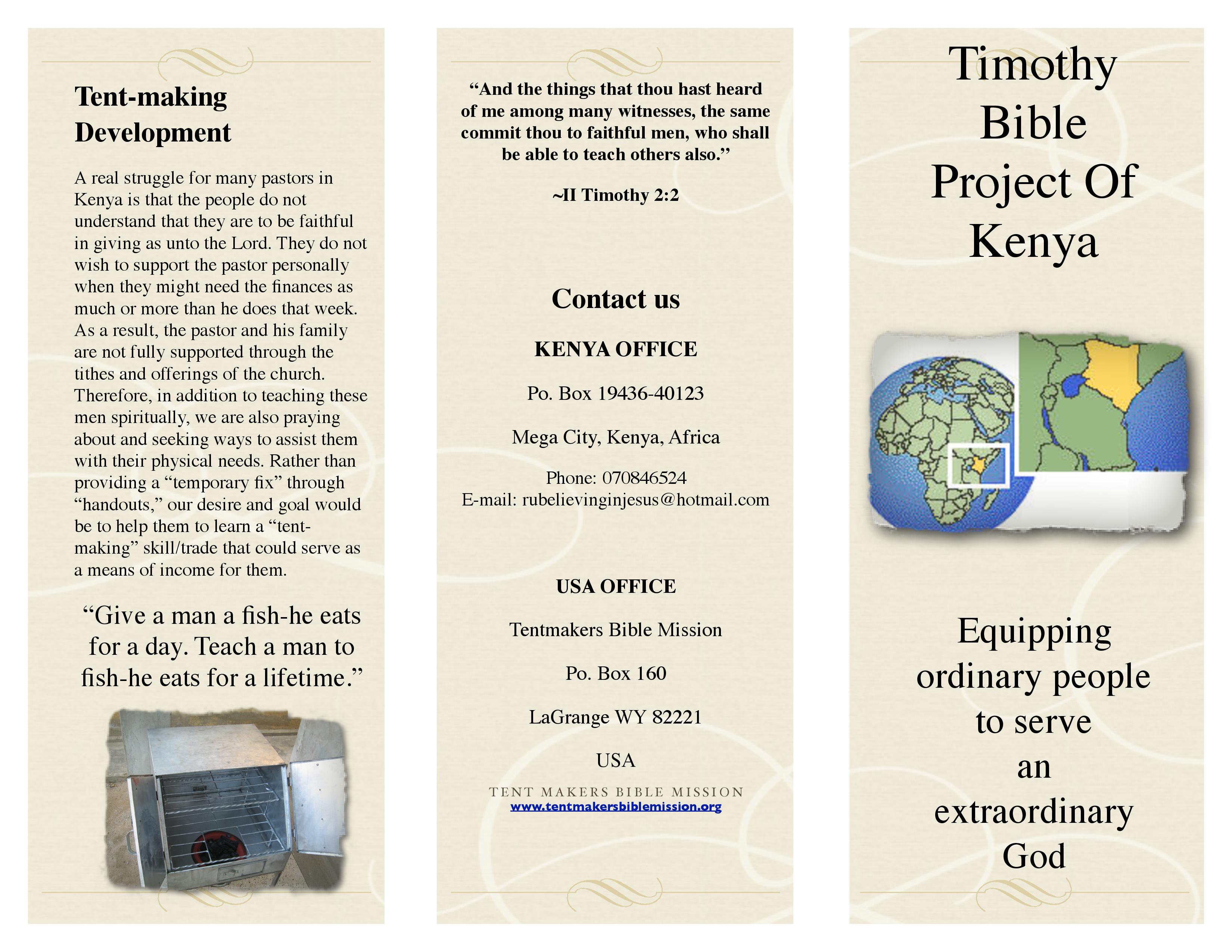 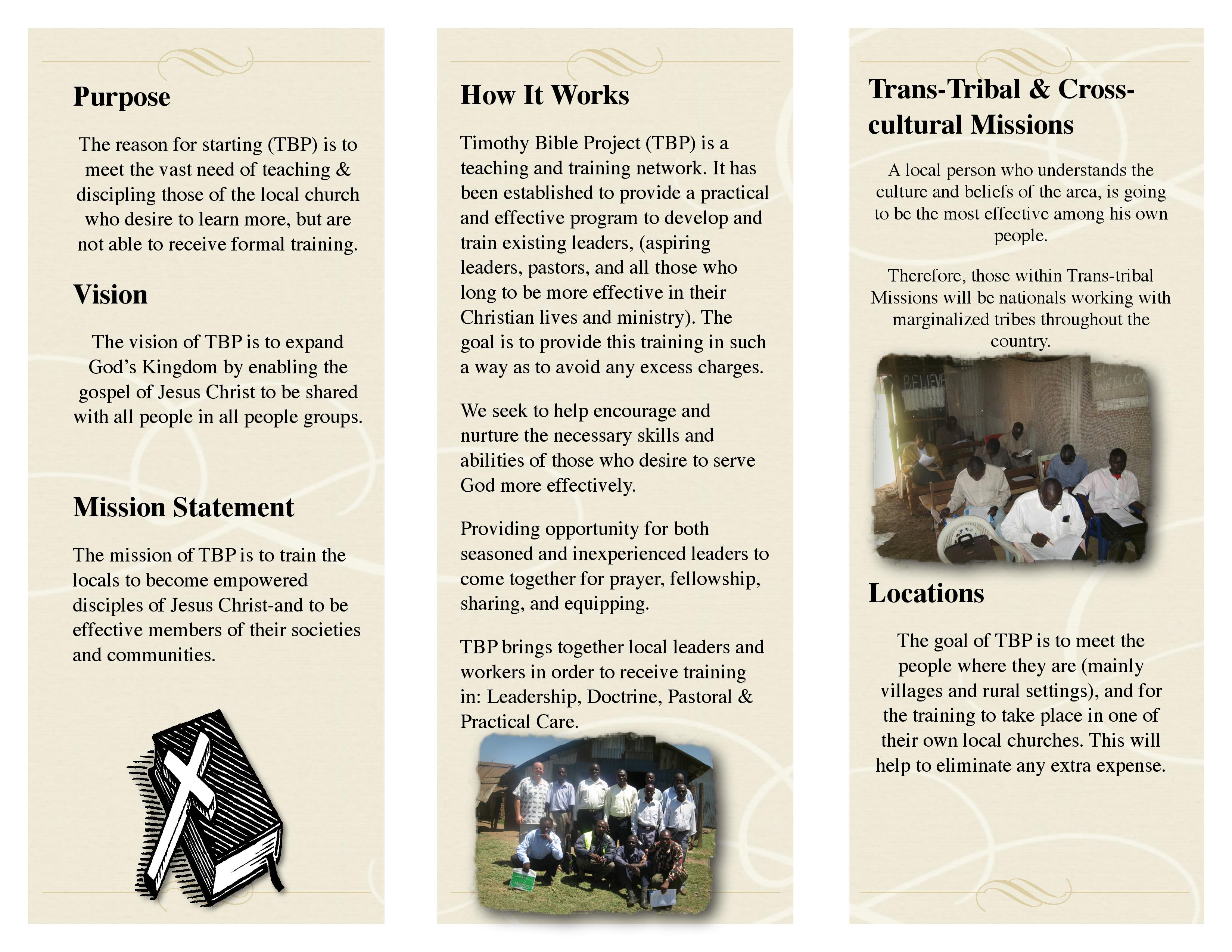 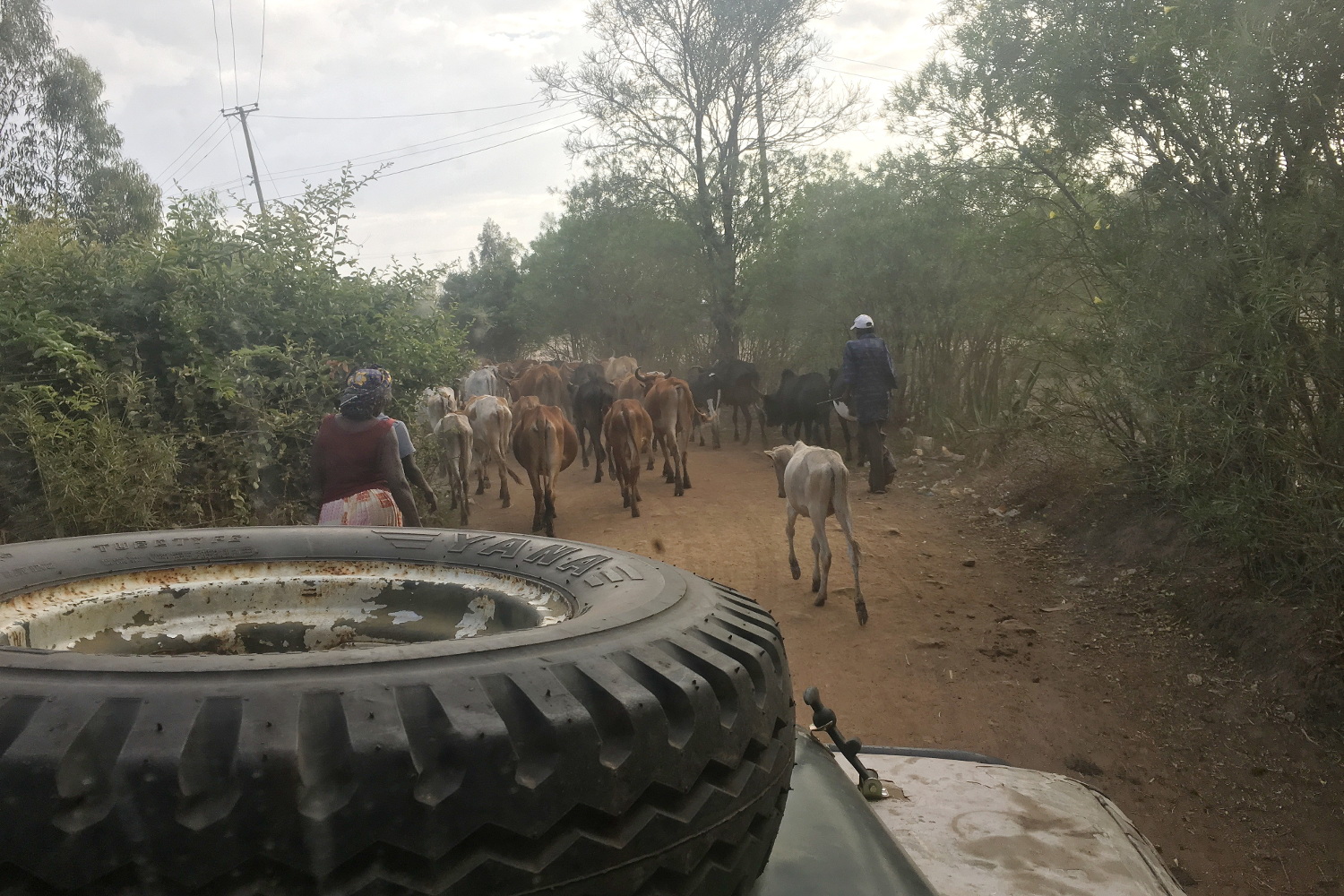 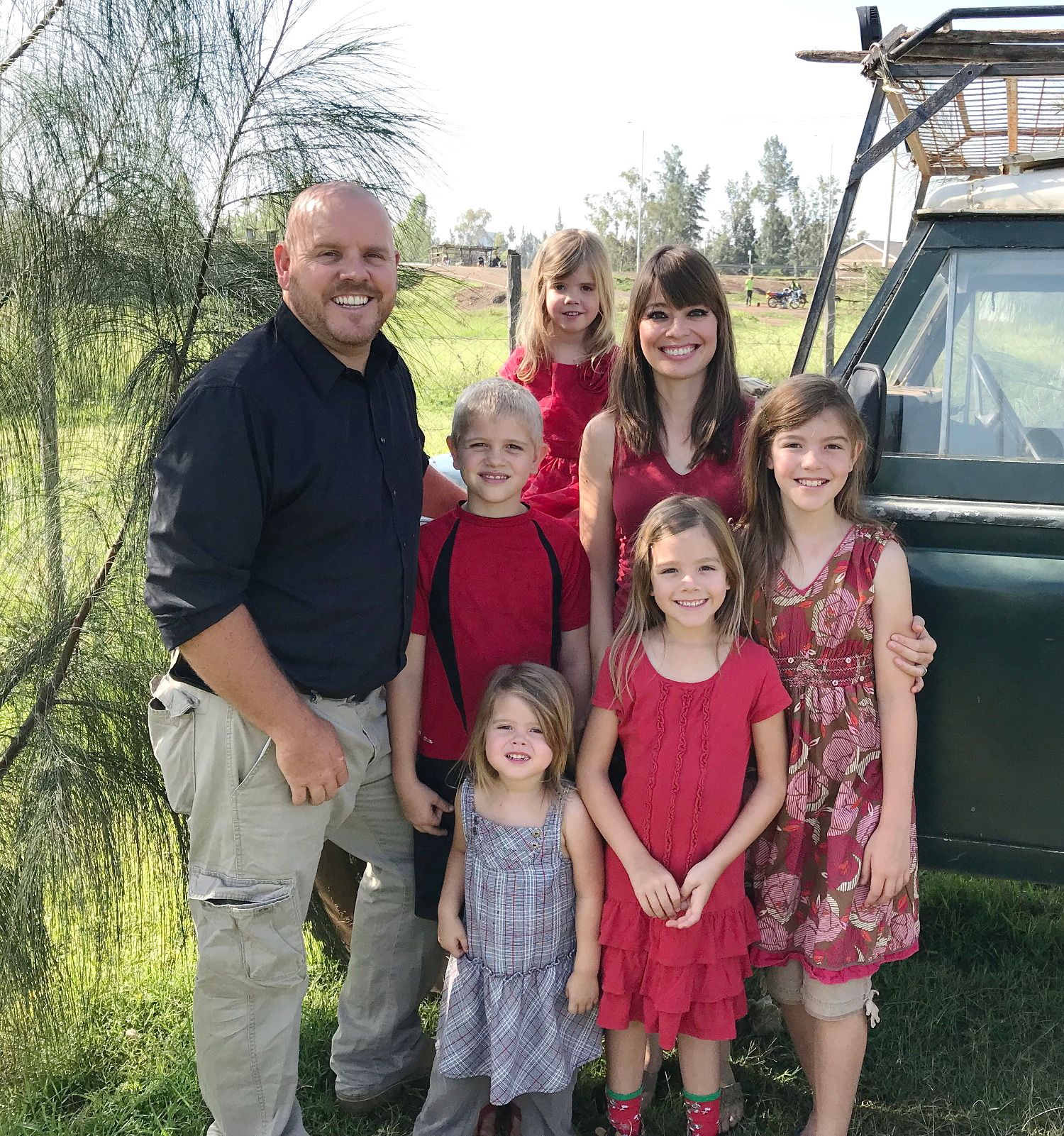 We Are Out Of Quarantine!

Interested in learning more about TBM and how we serve our missionaries like We Are Out Of Quarantine!