We are so happy that God has allowed us to be part of a ministry vision of church planting in the Bear Lake Valley of Northern Utah and Southern Idaho. Our church, the Village Church, is the only Bible-based church within 25 miles North and 22 miles South of Garden City. We are excited to help the vision of church planting in this area, which includes 7 towns with no Bible-based churches available.

Charlie and Michaela both grew up in Edmond, Oklahoma, and they are high school sweethearts. They met each other while playing percussion together in the marching band.

After graduating from high school in 2010, Charlie moved to Colorado to work full-time in the ski resort industry. Michaela stayed home to attend the University of Central Oklahoma. She got her bachelor’s degree in nursing and became a registered nurse in 2014.

In 2015, Charlie and Michaela got married after 8 years of dating (3 years in high school and 5 years long distance), but God’s story of graciously leading them into His plans for their life doesn’t start with their relationship. Both of them would say that God has been guiding them from day one.

Michaela grew up attending Henderson Hills Baptist Church. Both of her parents are believers. They brought Michaela and her sister to church regularly. Through the teaching provided to her from her church, Michaela came to understand the consequences of our sinful nature demand an eternal penalty. She was also taught the wonderful news that Christ’s work on the cross offers her eternal life instead of death if she would place her faith in Jesus. By age seven, Michaela had believed in Jesus to be saved from her sin and have eternal life.

Charlie’s story is similar to Michaela’s. He grew up attending Edmond Christian Church. Both of his parents are believers who were faithful in bringing Charlie and his two brothers to church. It was at church that Charlie was taught the good news that whoever believes in Jesus has eternal life and has passed from death to life, no longer to be condemned. Charlie trusted in Jesus for eternal life as a child.

God allowed Charlie to pursue his hobby of snow sports after high school for some time before interrupting his life. During the seven years of ski industry work, God was preparing and maturing Charlie for the day He would prompt Charlie to consider serious study of His Word that would lead to vocational ministry.

God was preparing Michaela and providing her with a wonderful career as a nurse. Her nursing career allowed for Michaela to move from place to place with Charlie and never have trouble finding work. Her nursing career provided for Charlie to commit to full-time Bible training at Frontier School of the Bible. She worked as a registered nurse for 6 years. Now, she is spending her days working hard at home to care for their two children, Judah and Millie. Judah was born in August 2018, and Millie was born in May 2020.

God captured the attention of Charlie and Michaela shortly after they got married. Charlie was convicted of his lack of focus on the Lord, and he listened to that conviction by getting serious about studying the Word. They began attending Rocky Mountain Bible Church (RMBC) in 2016. They both grew rapidly while attending RBMC. It was through RMBC that they heard about Frontier School of the Bible (FSB).

Charlie and Michaela moved to LaGrange, Wyoming in 2017. Charlie attended FSB full-time while Michaela worked as a nurse in Torrington, Wyoming.

Charlie graduated from FSB in 2020. Charlie and Michaela were presented with the opportunity to work alongside church-planters Bill and Gloria Bagley in Garden City, Utah. God made it clear to them that this is where they needed to serve, especially since they both have developed a strong burden for the people immersed in the religious culture of Utah.

Their vision is to play their part in the Garden City Village Church. Charlie is currently the associate pastor. Charlie and Michaela are also both committed to helping the Bagley’s with their vision to spread the truth of God’s Word and continue to church plant in the entire Bear Lake Valley.

The Family at Bear Lake 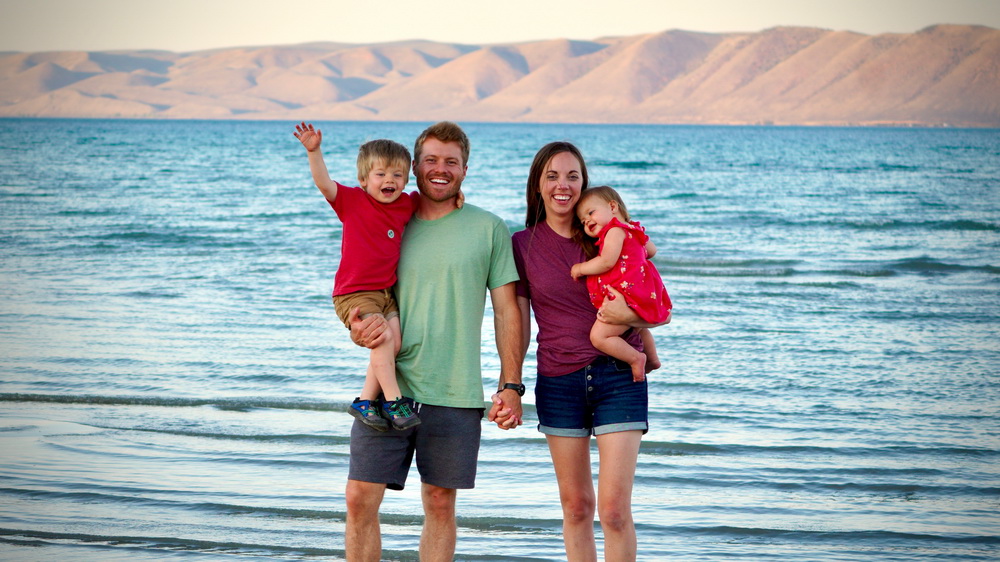 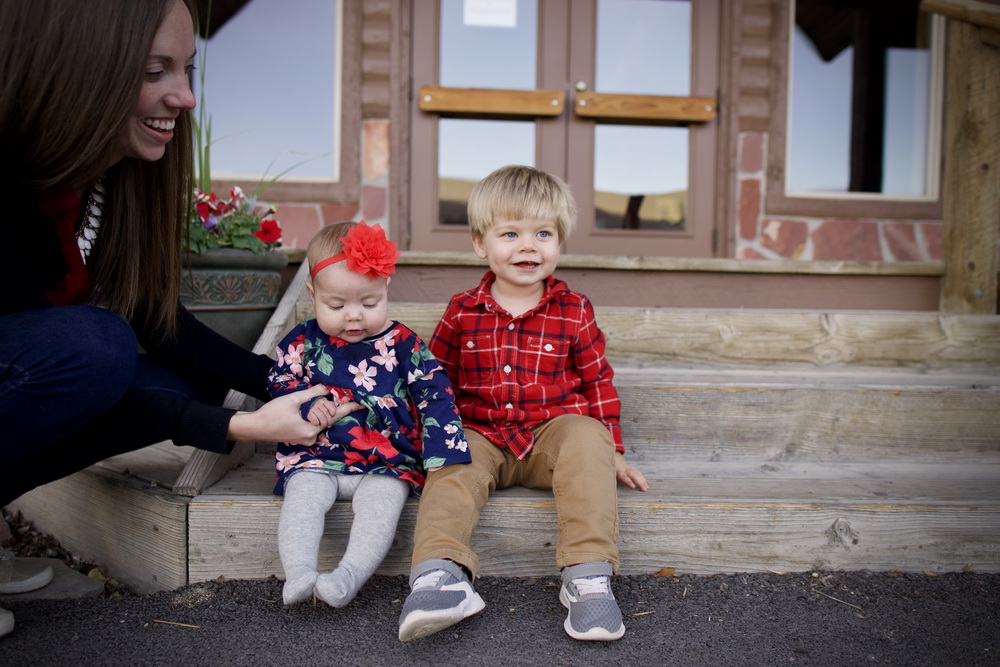 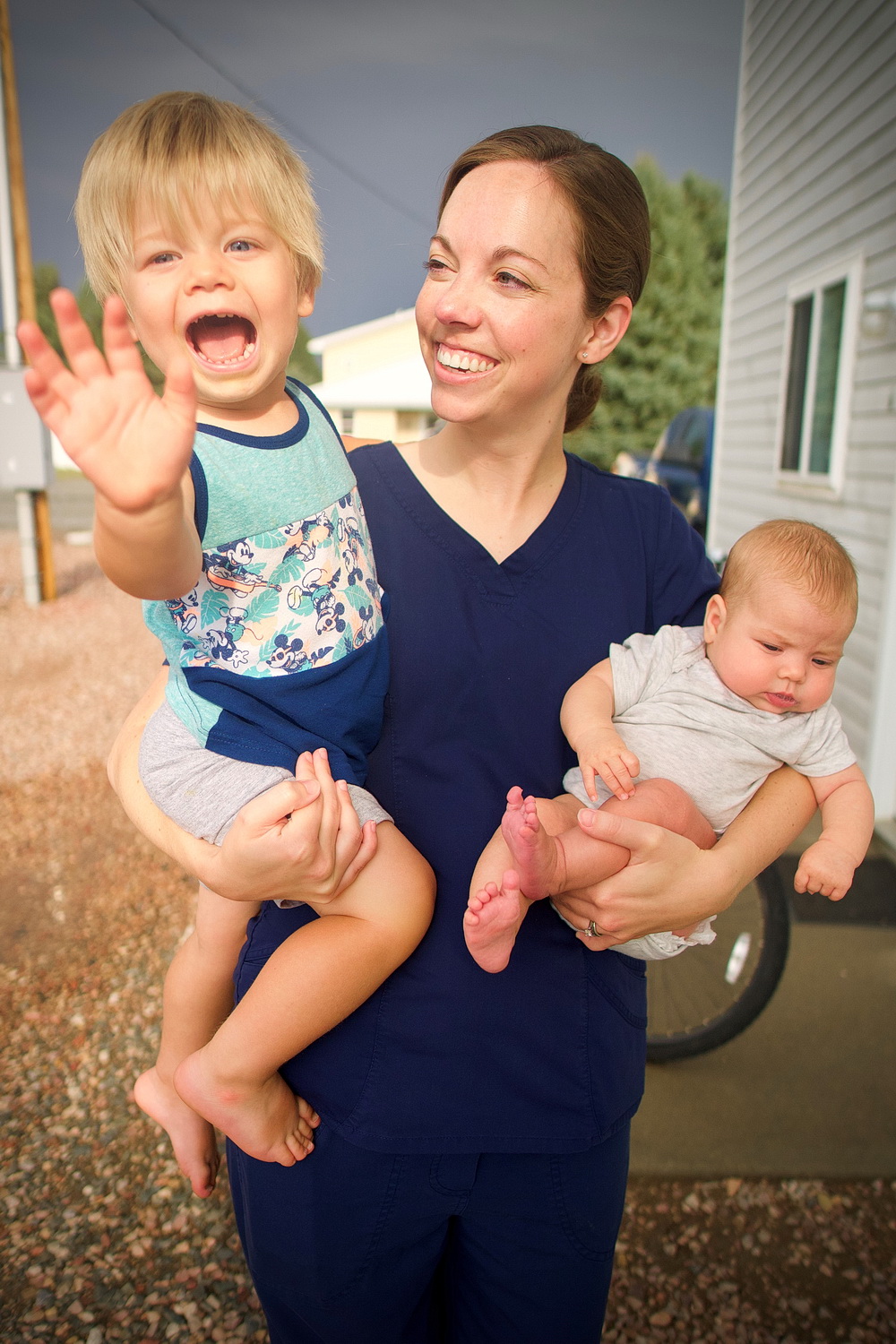 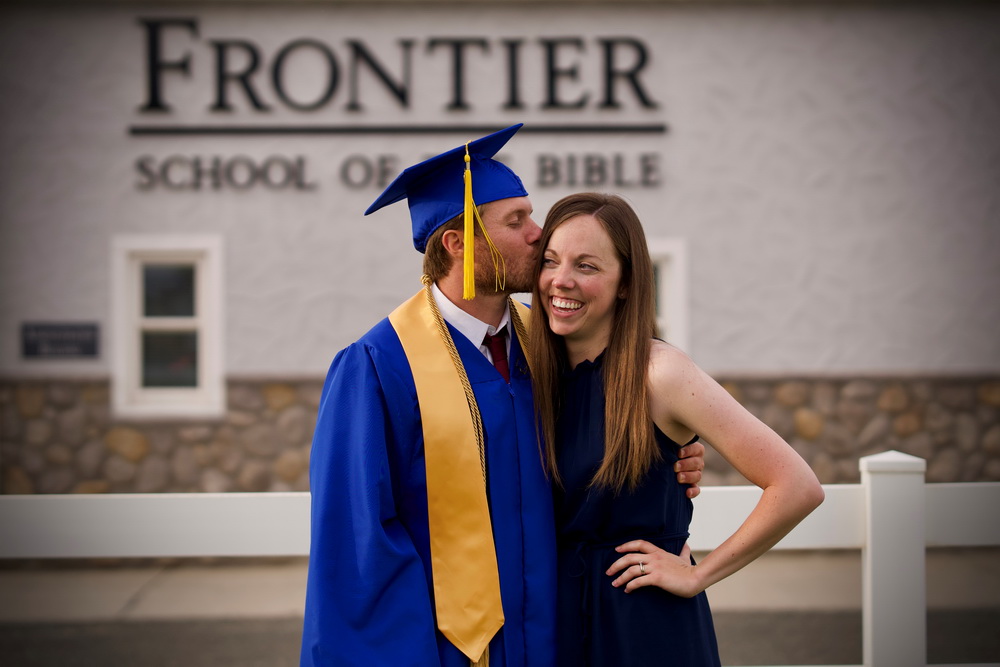 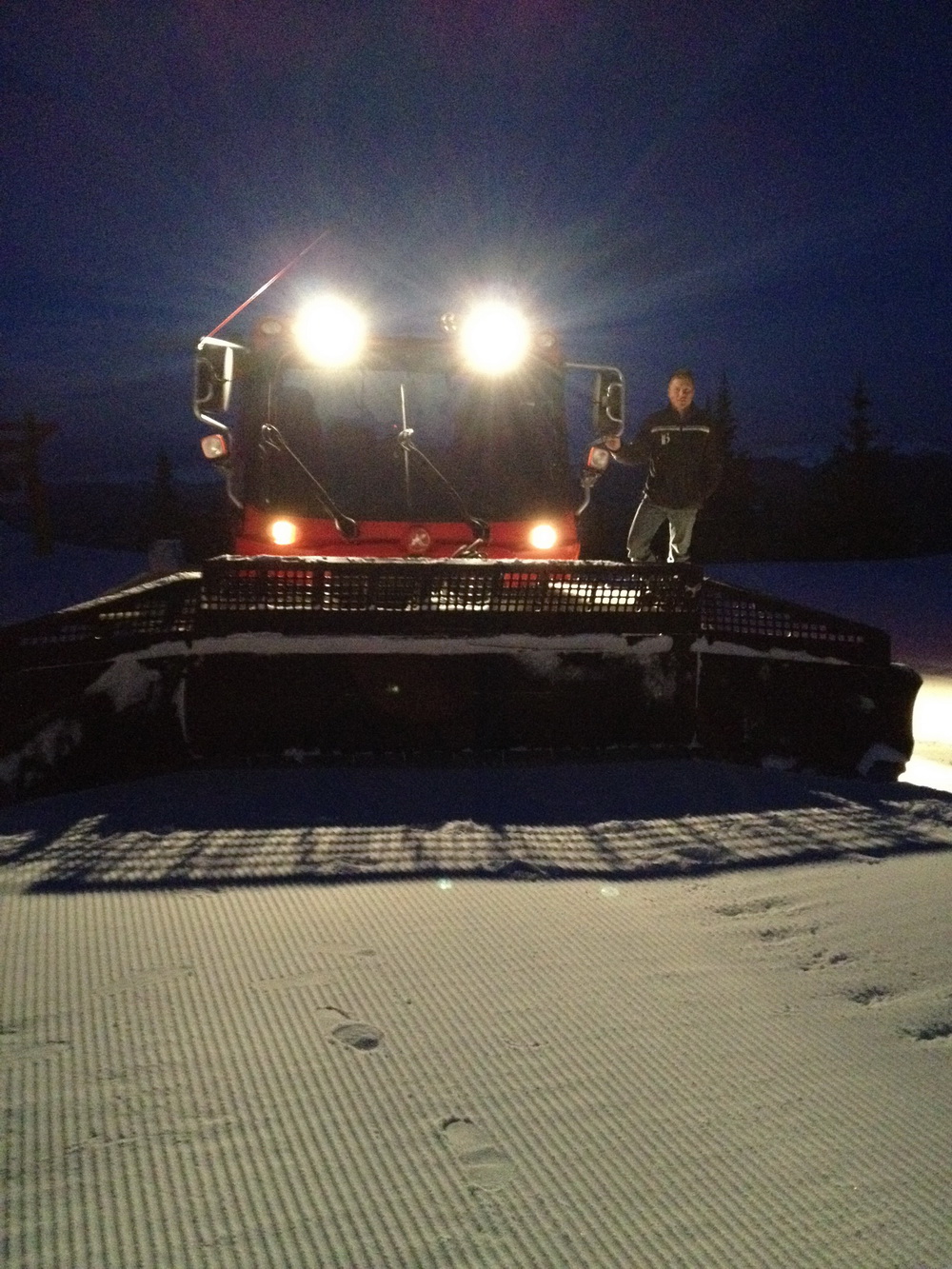 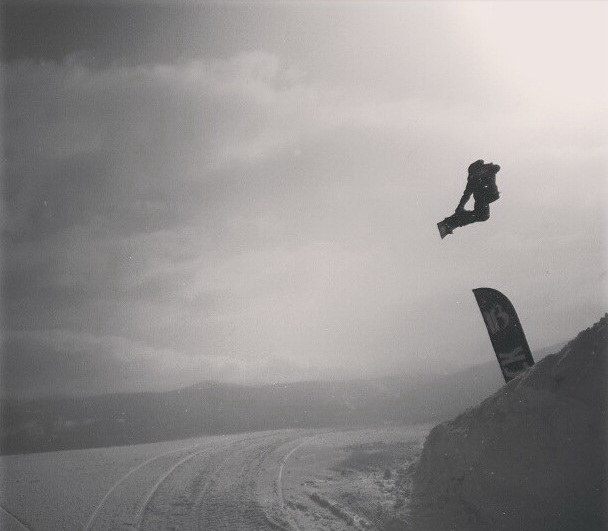 The Family at Bear Lake

It Was A Great Year For Us!