“For I delivered to you as of first importance what I also received, that Christ died for our sins according to the Scriptures, and that He was buried, and that he was raised on the third day according to the Scriptures.” (I Corinthians 15:3-4)
Like Paul, I believe our mission is simple: to deliver the gospel as of first importance. We are just tools out here in God’s hands.
“I planted, Apollos watered but God was causing the growth. So then neither the one who plants nor the one who waters is anything, but God who causes the growth.” (I Corinthians 3:6-7)

After planting River Valley Bible Church in Mesquite NV and pastoring the church for seven years, Kristy and I believed the Lord was calling us to a different kind of ministry. When I planted the church in Mesquite I was all alone. I was not even married yet. There were many days where I longed for someone to talk to about ministry or needed people to help with ministry. Most of the believers at the church were not mature believers so I was doing all of the teaching plus all the cleaning, and planning events and pretty much everything that needs to be done. Even if I would have been married there was a lot to do and it would have been difficult to do with just me and a spouse.
After praying about that, Kristy and I believed that a helper and encouragement ministry was more what the Lord was calling us too. We now try to be involved with each of the Church plants in Southern Nevada and Utah. We have committed to help each new church planter during their first year, doing whatever is needed to make their ministry easier. We can help with music, Sunday School, Jr. Church, preaching, and whatever else needs to be done. We are also involved in the Camp ministries for the area, Cedar Mountain Retreat. In addition, we try to get the area Pastors and their wives together once a year to just have a night where they can relax and enjoy the fellowship with others in ministry.
There is not a real job description for what we do, but we want to be a help and an encouragement to those on this field.

Dave: I was born and raised in small towns around southern Alberta, Canada. Mesquite is the largest city that I have ever lived in. I was excited the other day when I could say for the first time “I live in a town with a Wal-mart.” After High School, I took a year off before heading to Wyoming to attend Frontier School of the Bible (FSB). I went to FSB thinking that I would only be there for a semester or maybe at most a year, but three years later I was heading to Utah for my pastoral internship. There in Southern Utah, the Lord gave me a burden for Mesquite, Nevada. On February 20, 2000, I started River Valley Bible Church in Mesquite. In 2002, the Lord challenged my faith. I was working on my Green Card so that I could live and work in the US permanently. In August, I had to make a trip to Canada to finish the visa papers. On the way back into the States I was told that I had done things wrong and had been living in the States for six months illegally. I was then told that I would not be allowed back into the US for three years. It was a great test for me and the church. We prayed and believed that the Lord was going to work things out. Three weeks later I was on my way home to Nevada. It was one year and one day later that I married Kristy. Life is never boring when we follow God and allow Him to direct our lives. Ten years later, our ministry has changed and so has our family. The Lord has blessed Kristy and me with three wonderful children. Noah was born in 2006, Austin was born in 2008 and Faith was born in 2011.

Kristy: I grew up in Santa Rosa, California. My life was surrounded with the Lord, being raised in a Christian home and attending a Christian School all the way through high school. I came to know the Lord at the age of five and am so grateful that I believed and desired to follow Him at such a young age. My greatest desire after high school was simply to know the Lord more and to marry a godly man and raise a family. I know that most college bound young adults tend to have more complex ambitions, but truly this was it…I guess I am a very simple person! The Lord granted my first desire when He led me to a Christian College called The Master’s College. God used not only the great Bible classes in my life, but also the many friendships that I gained to draw me closer to Him. I also grew in my relationship with Him after college, working and involving myself in ministry in Southern California for the next 5 years. It was on August 23rd, 2003, that the Lord granted me my other desire of marriage. I am so grateful for His timing. God taught me patience, and I can see His hand in preparing me for my role as a pastor’s wife during those years of waiting. He had some serious work to do on me before placing me where I am now. My spirit was not very flexible when it came to meeting the needs of ministry, and flexibility is of utmost importance when it comes to church planting. I am so grateful for the Lord’s wisdom and timing in His plan for my life. Ministry changed for us in the year 2007 as we stepped out of a main pastoral role and into more of a helps type of ministry. Flexibility is still part of our role as we aid new church plants in the Las Vegas area and in the in-between time, we invest ourselves in River Valley Bible Church. We just love to be a help wherever the need may be. I also find myself very busy homeschooling our oldest son, Noah, while tending to our 2 other children’s needs. It can be quite busy and crazy, but I love where God has put us. 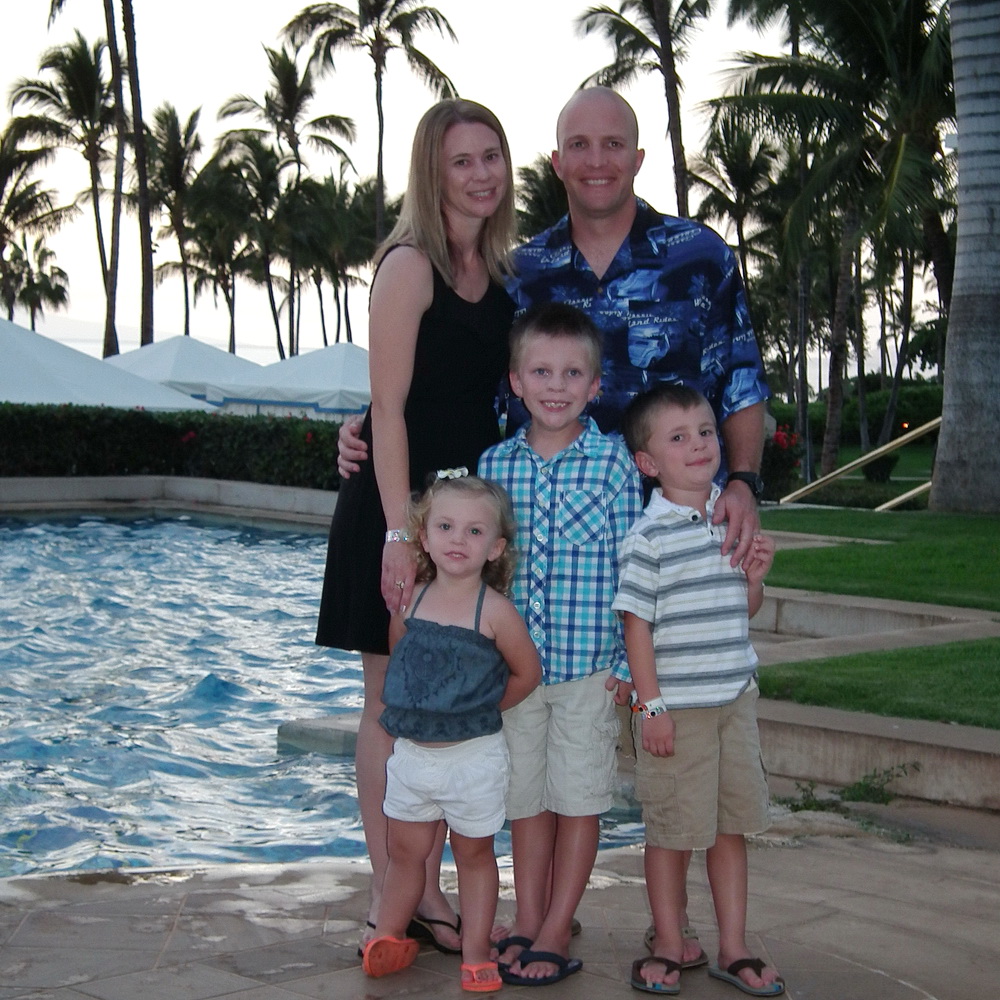 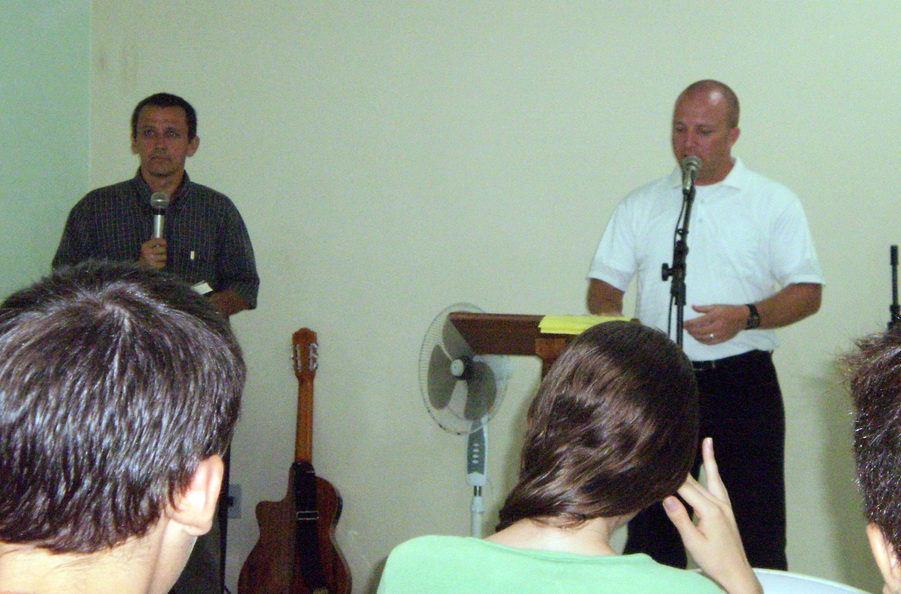 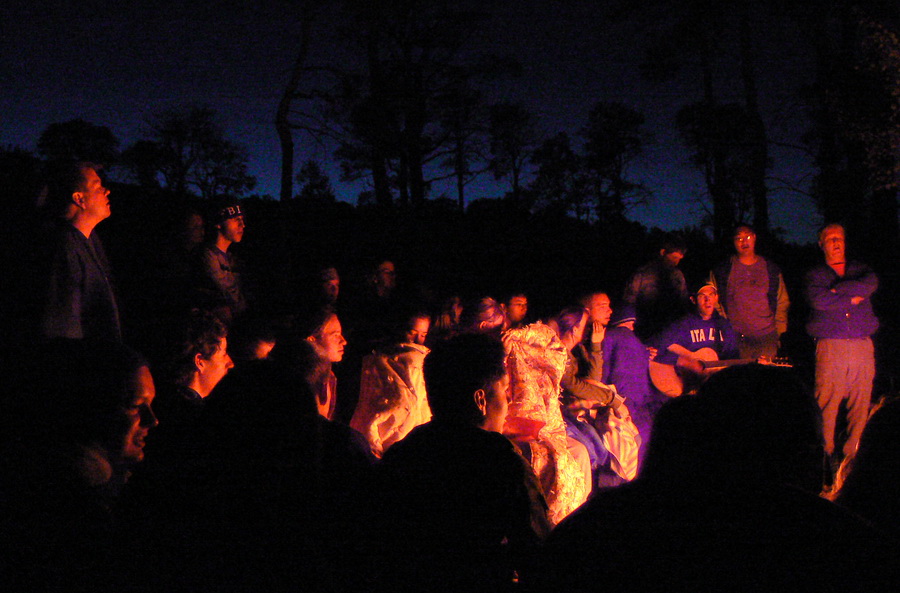 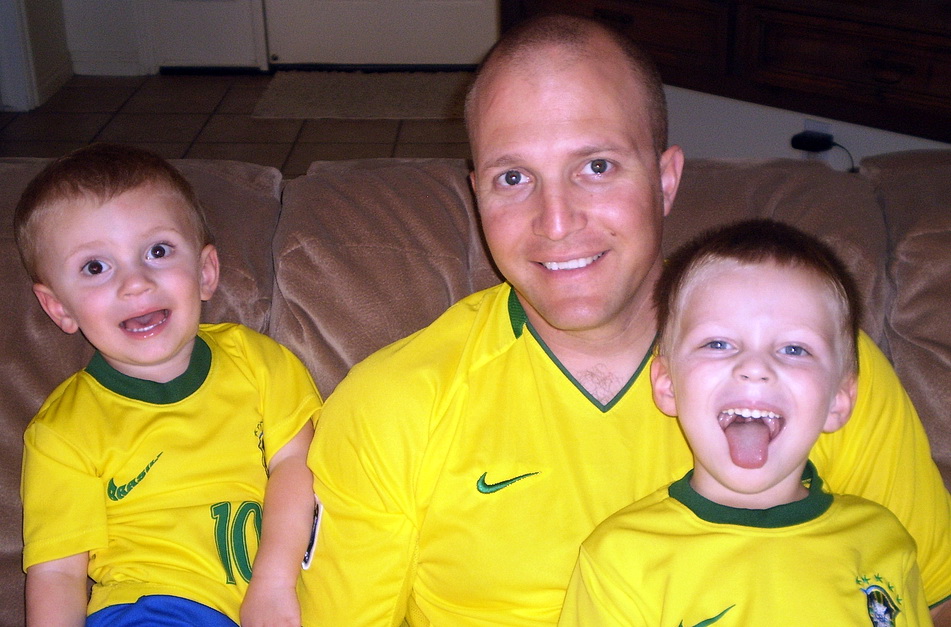 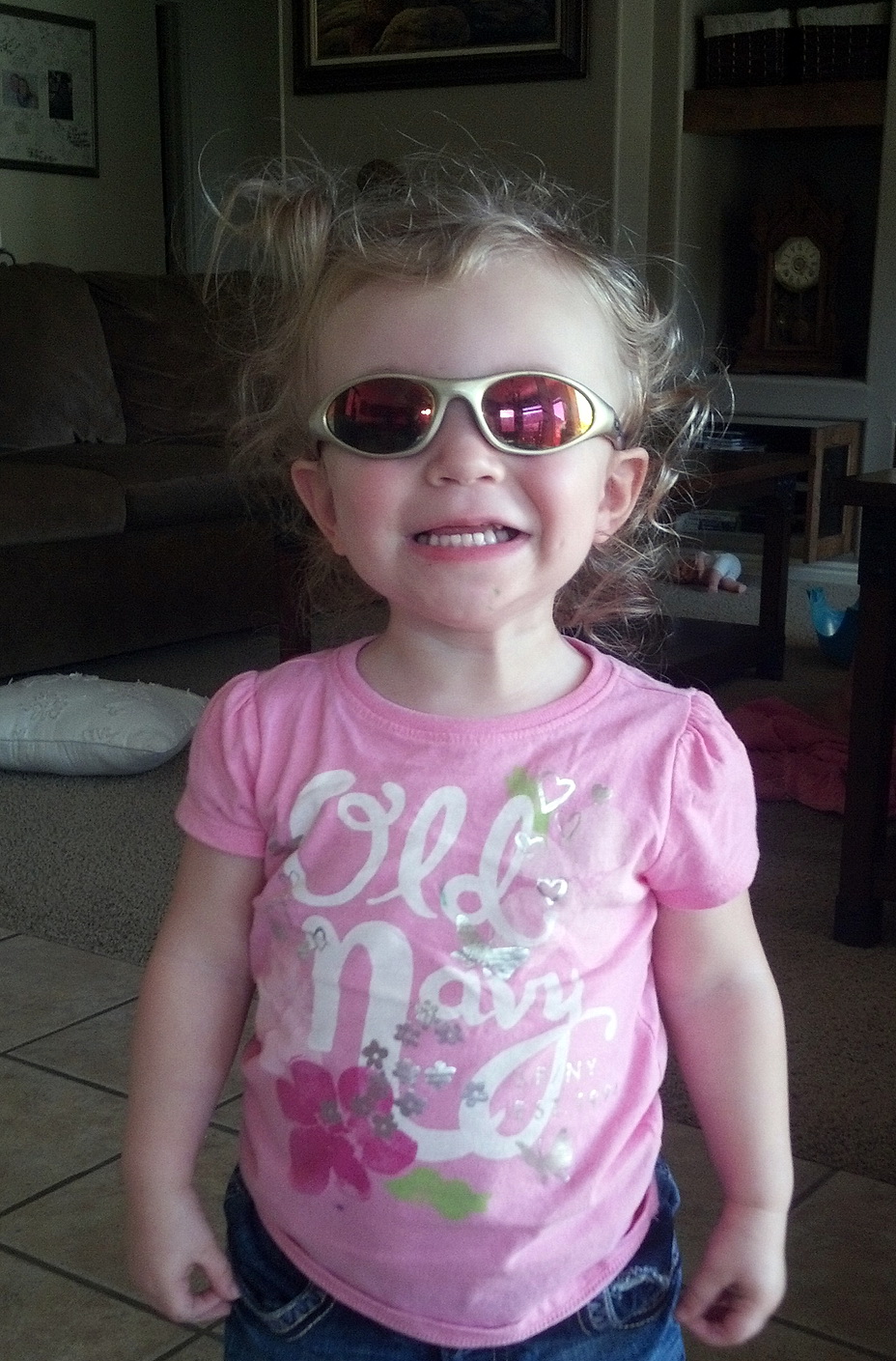 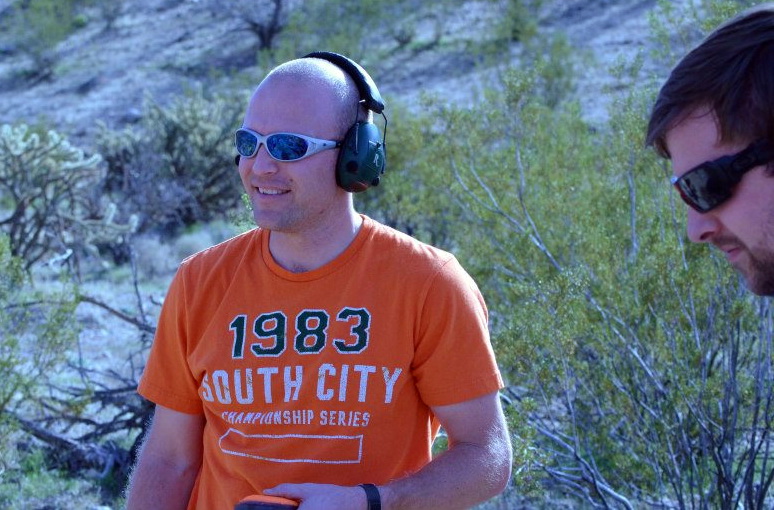 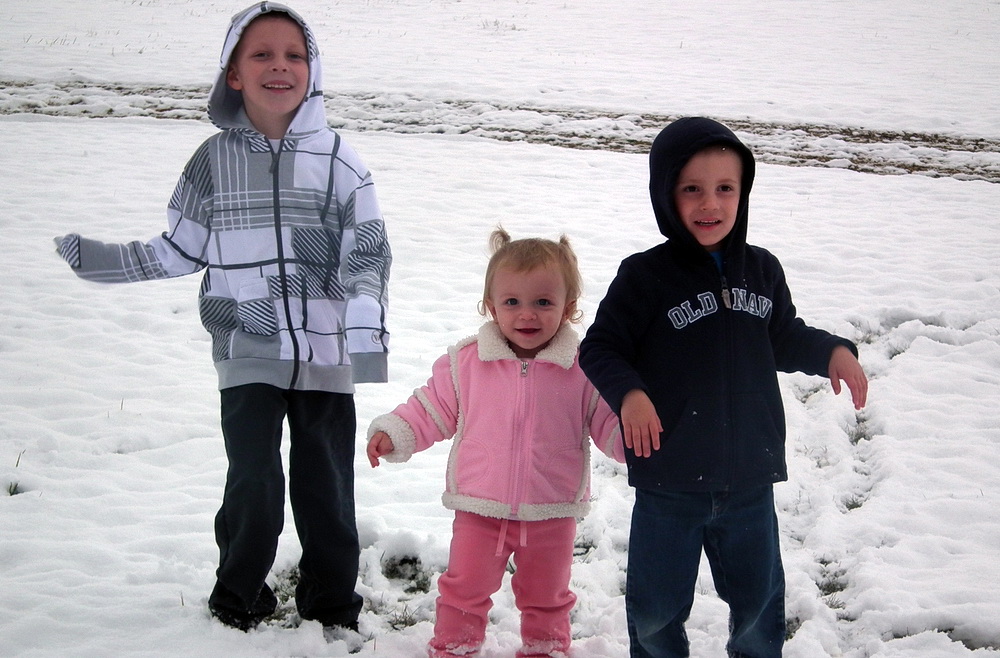 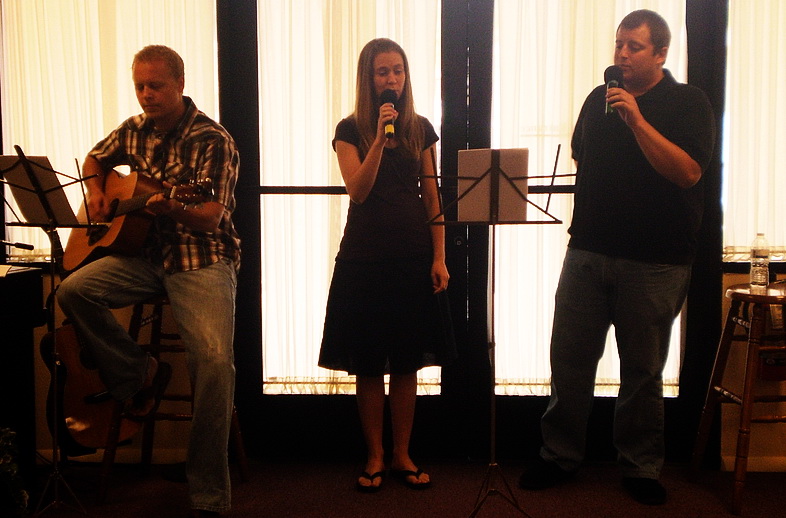 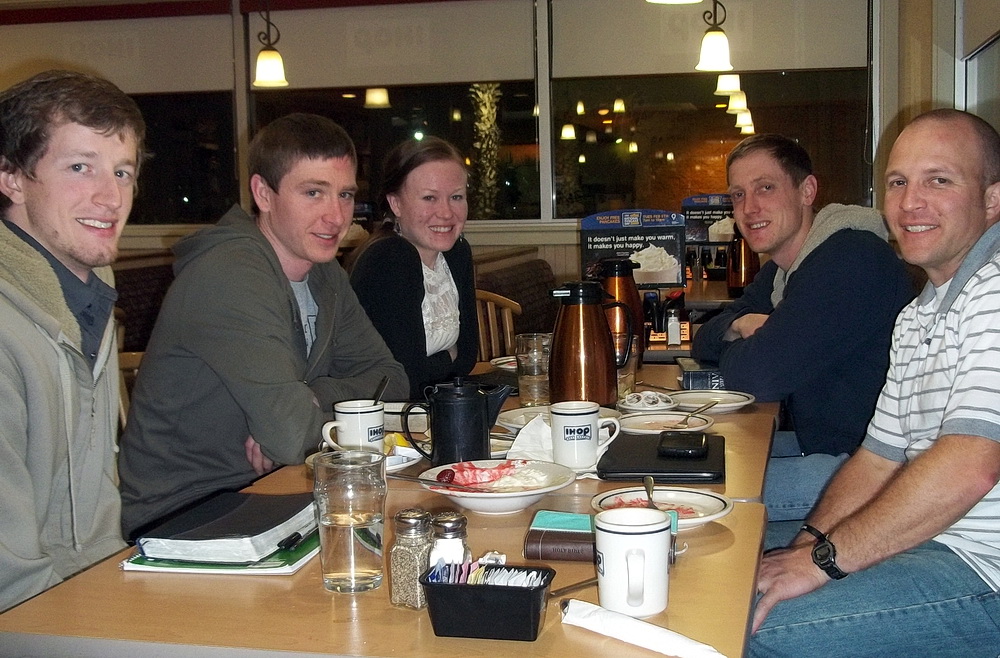 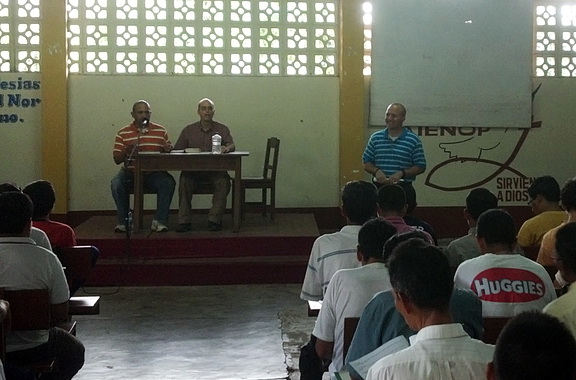 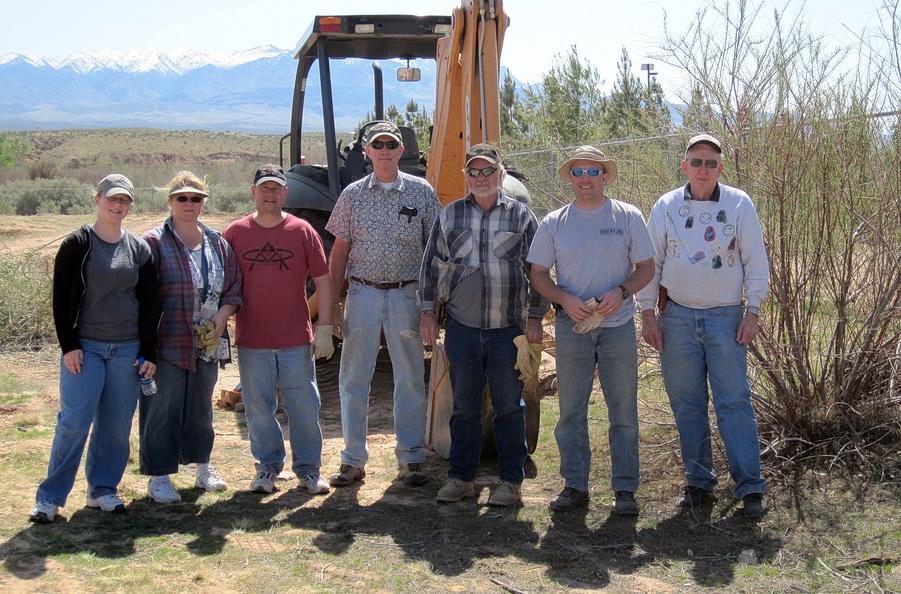 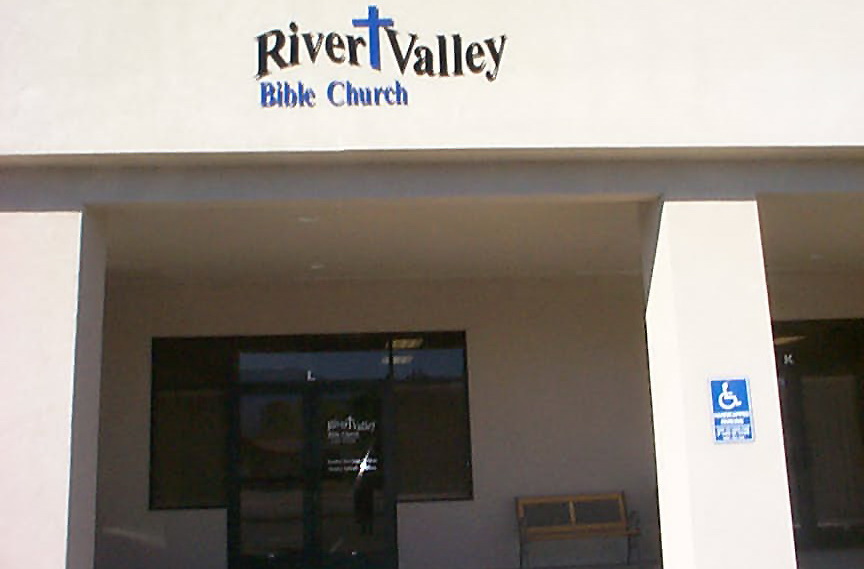