Franc: I was born in a small village on the northern part of Mexico to a Roman Catholic family. When I was four years old my oldest brother died a sudden natural death at the age of 14. About 4 months later, my mother died the exact same way. Overwhelmed and unable to cope, my father turned to alcohol to numb his grief, only further complicating matters for my two older brothers (12 and 10), my older sister (8), youngest sister (2) and myself. One of my father’s sisters took me to California, where I first attended school. A few years later, I was taken back to Mexico to rejoin the rest of my family. Anger and bitterness filled my heart against God for many years. At one point, a Bible student from the Rio Grande Bible Institute (RGBI) (Edinburg, Texas) attempted to share the gospel with me when I was 17, but I cursed him and verbally abused him. He respectfully withdrew from me. A few months later, I was quite depressed and contemplating suicide when a pastor who had graduated from RGBI came to my house and shared the gospel. After a two-hour conversation, I surrendered my heart to Christ. When Jesus came into my life, He filled me with joy, peace, and purpose. About a year and a half later, I enrolled at RGBI, where I met the woman who is now my wife. After graduating from there, we were married and a year later we left for Columbia Bible College (Columbia, SC), to take some additional courses on missions.

Maria: I come from Panama. I was a primary teacher in my home country but in quite a bit of need of purpose in life. Coming from a nominal Roman Catholic background and with an alcoholic father, I was very hungry for something greater. While teaching in the jungle in a native tribe, I met Peter and Jo Gray, a missionary family with New Tribes Mission, who in due time referred me over to another missionary family in Panama City, where I wanted to further my education. While living with Paul and Patricia Dye, I felt a tremendous void in my life and an urgent need for God. The Dyes shared Christ with me and I accepted Him as Lord and Savior. Before leaving Panama, the Dyes entrusted me to their successors, Phil and Marie Smet, who became my spiritual mentors. A short time later, I decided to enroll at RGBI and upon being accepted, I resigned my position as teacher and came to Texas, where I met the man who would later become my husband.

The Lord has blessed us with three girls, two of which are grown and living independently in a different city. We are in McAllen, Texas, serving at Iglesia Bíblica Cristiana Maranatha in sharing the gospel with many Roman Catholic families, friends and neighbors. In fact, almost all families we have in our church are former Catholics who have found Christ to be the only Mediator between God and man. We are currently involved in the construction of a parsonage for our youth pastor/worship director.

Other than being a missionary-pastor at Maranatha, my wife and I have also done church-planting work in Mexico and in South Carolina. I have also participated in pastor’s conferences in Nicaragua, Dominican Republic and Peru, as well as being currently involved in Cuba. In this communist country, however, I have a more continuous connection, since we at Maranatha have adopted a small group of Cuban believers and are trying to help them as much as possible with resources, seminars and encouragement, among other practical means.

Whether in McAllen, in Mexico, or in Cuba, we love and long to see many coming to the glorious knowledge of Jesus Christ. So often when I think of the work and the kind of people God has called us to, the words Jesus spoke to the Apostle Paul come to my mind: “…to open their eyes and turn them from darkness to light, and from the power of Satan to God, so that they may receive forgiveness of sins and a place among those who are sanctified by faith in ME.” Acts 26:18 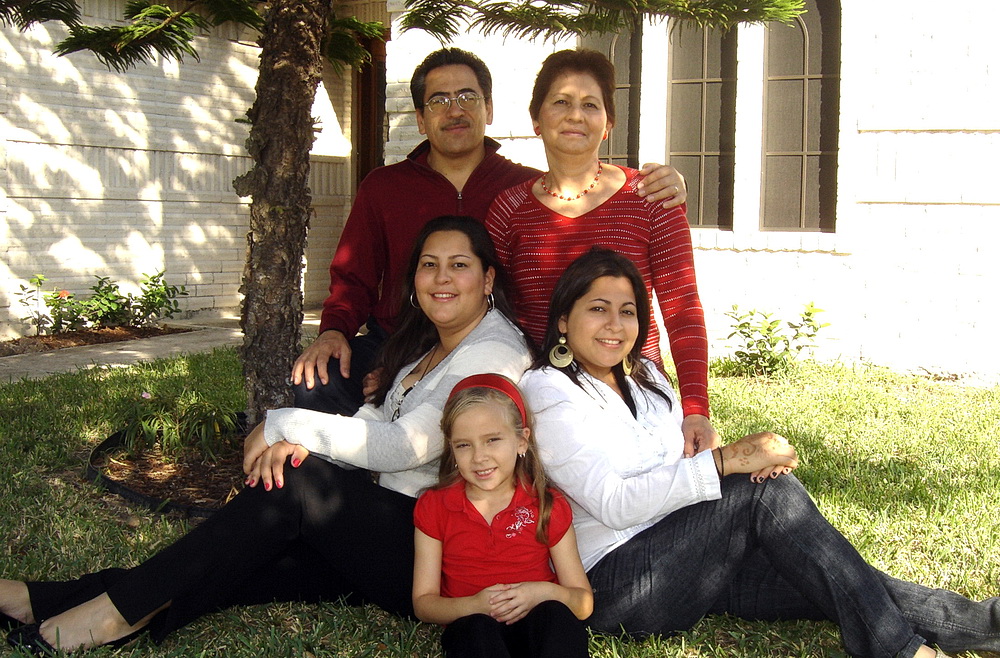 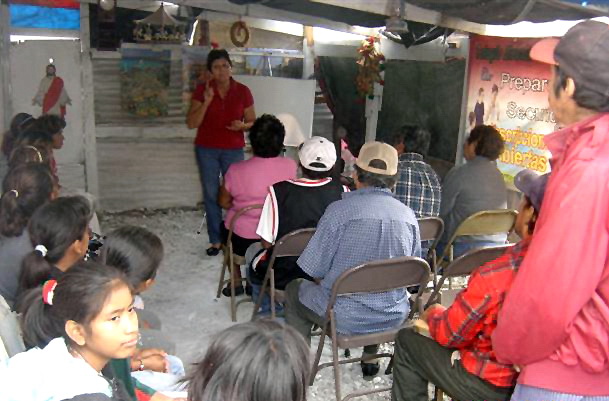 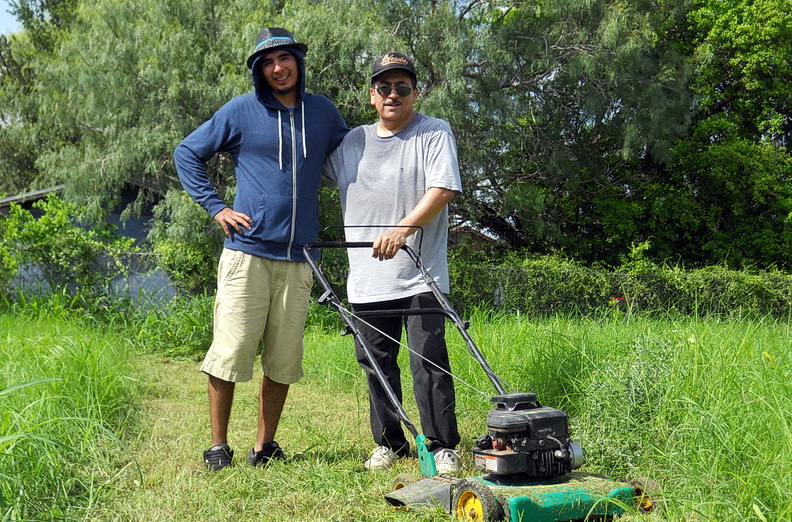 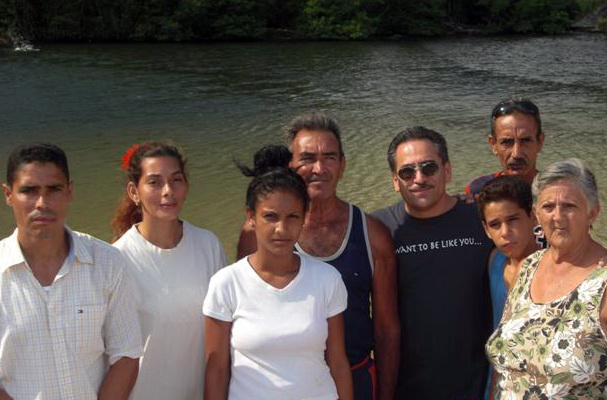 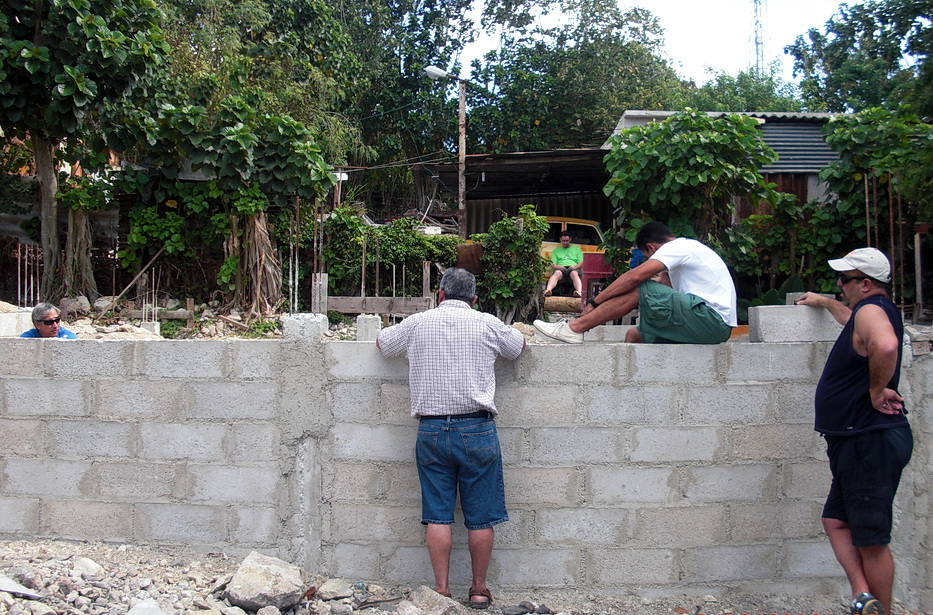 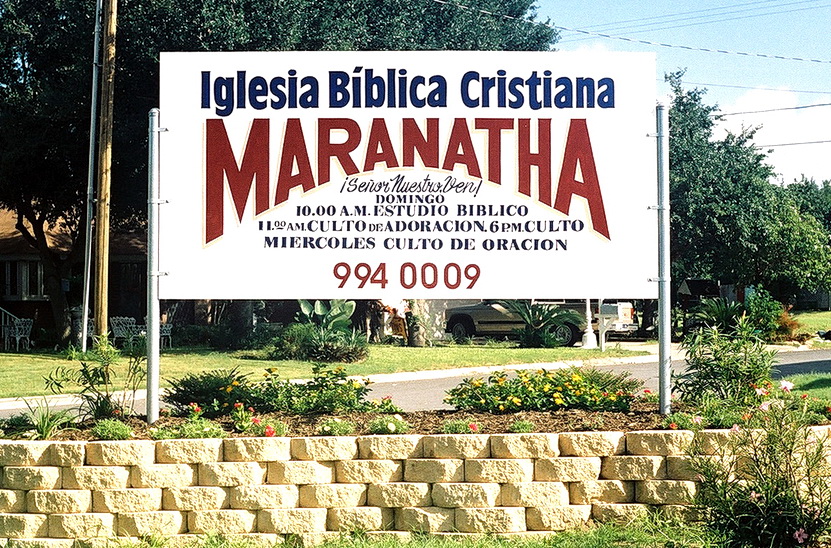 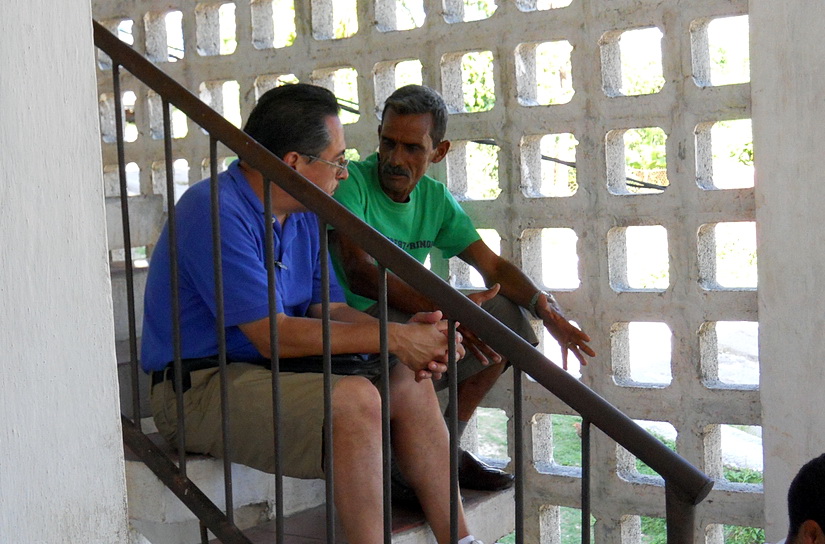 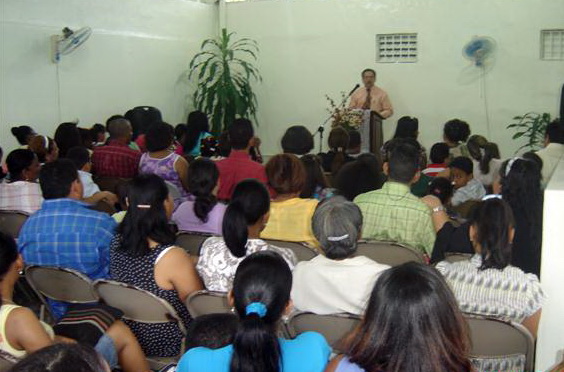 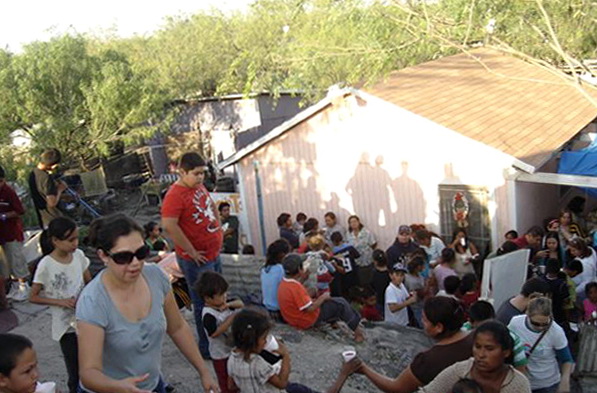 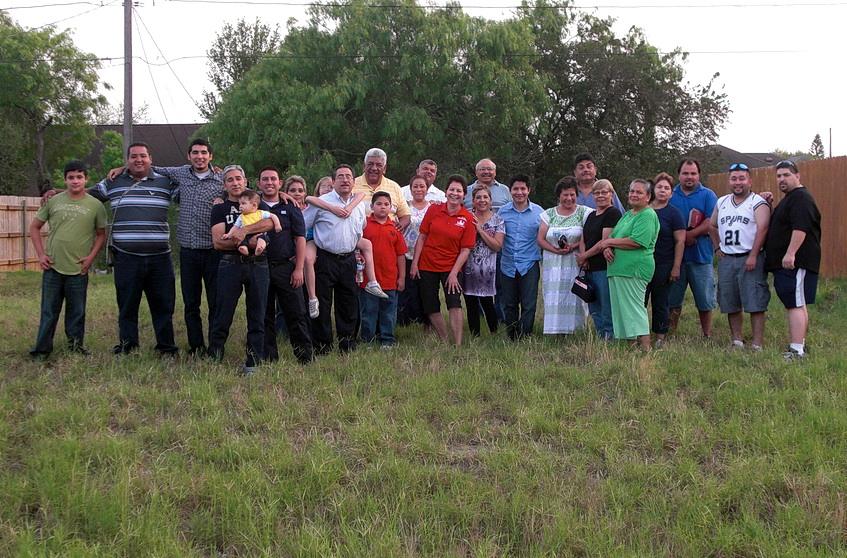 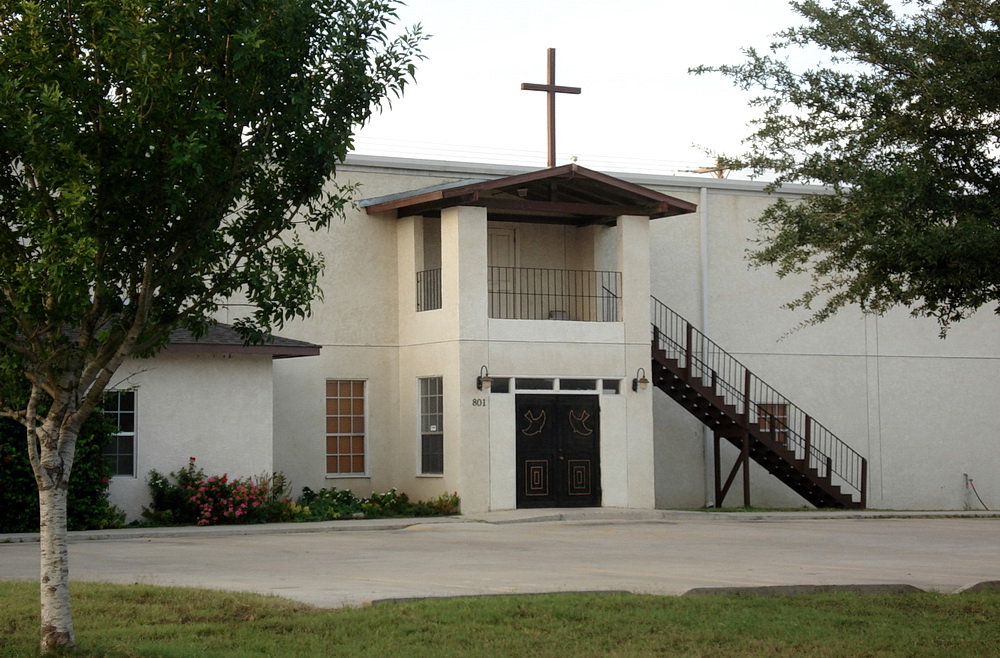 God Is Good All The Time