Dick and Carolyn Manion have been a part of the TBM family from its inception, with Dick serving as one of its founding board members and the Mission’s first Executive Director from 1985-2008. Having ministered in church-planting for more than 15 years, Dick has a personal understanding of the challenges and needs that accompany planting Bible teaching churches in environments not cordial to the Gospel.

Dick and Carolyn grew up in the state of Michigan. They are both graduates of the Grand Rapids School of the Bible & Music. Dick embarked on church planting in Southeast Idaho during his 15-year tenure in that state. He left that field upon the death of his first wife in 1974. A few months later he and his family of five children moved back to Michigan where he met and married Carolyn Kyser, who was on the staff at GRSBM.

Carolyn grew up in a loving Christian home just 15 miles from Grand Rapids. She was introduced to the Lord as a young child. Dick grew up in the Detroit area, the son of a General Motors factory worker. Upon their marriage in 1976 Carolyn inherited an instant family of Dick’s five children ages 2-14. Dick and Carolyn have since raised two additional children of their own.

Since 2008, when Dick stepped aside as TBM Executive Director, he has served as the Mission’s Great Lakes Representative. He also makes frequent trips to the Mission headquarters in LaGrange, Wyoming, assisting with TBM Candidate School and participating in meetings of the TBM Board of Directors. 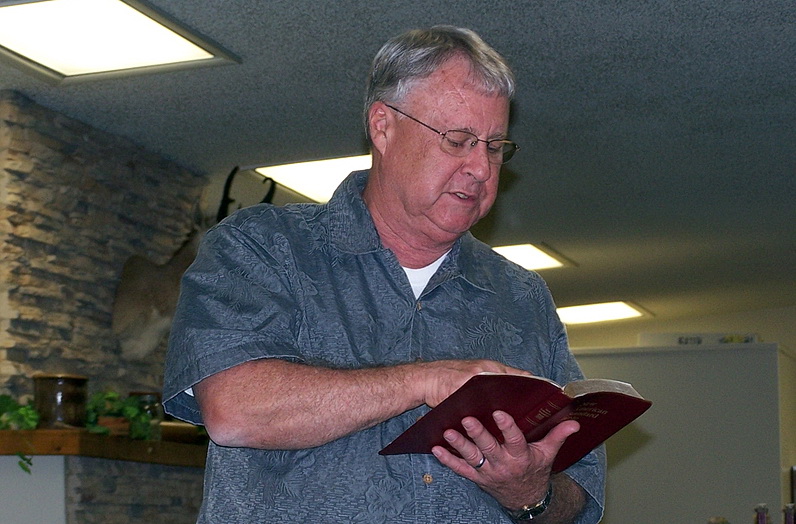 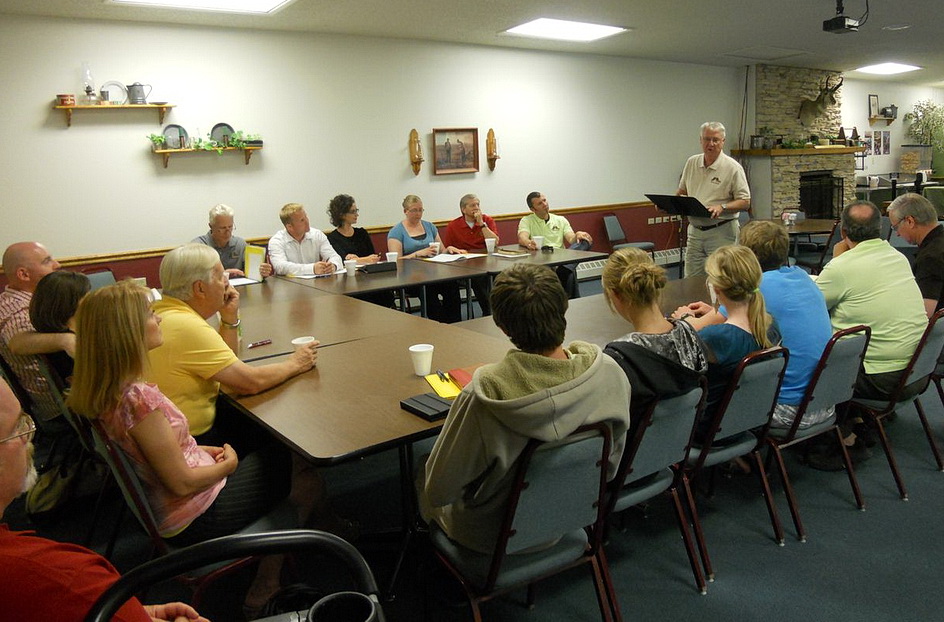 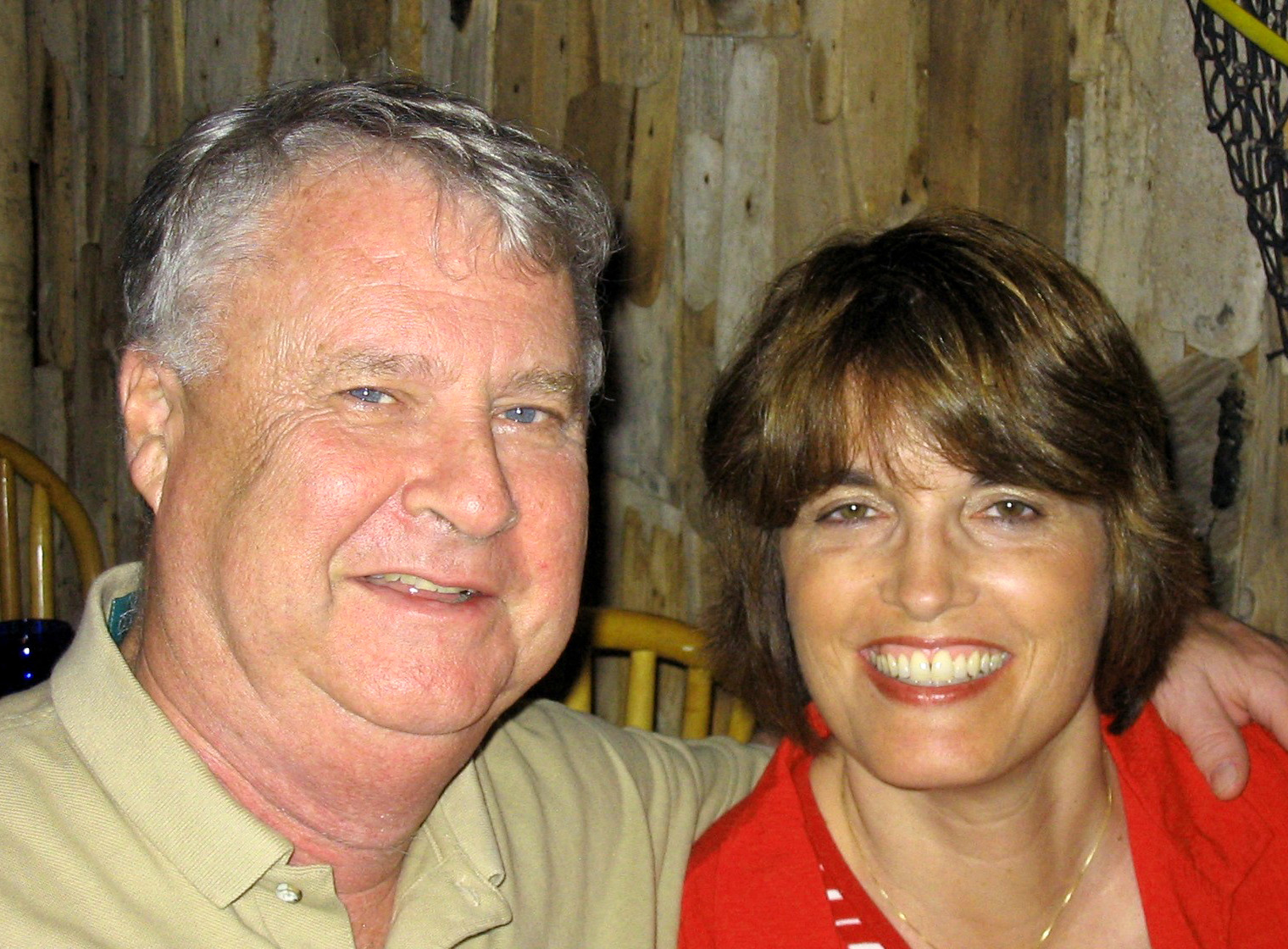 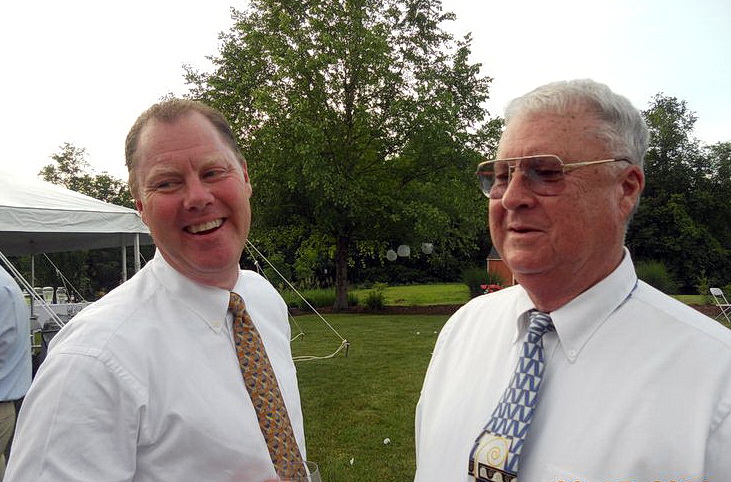 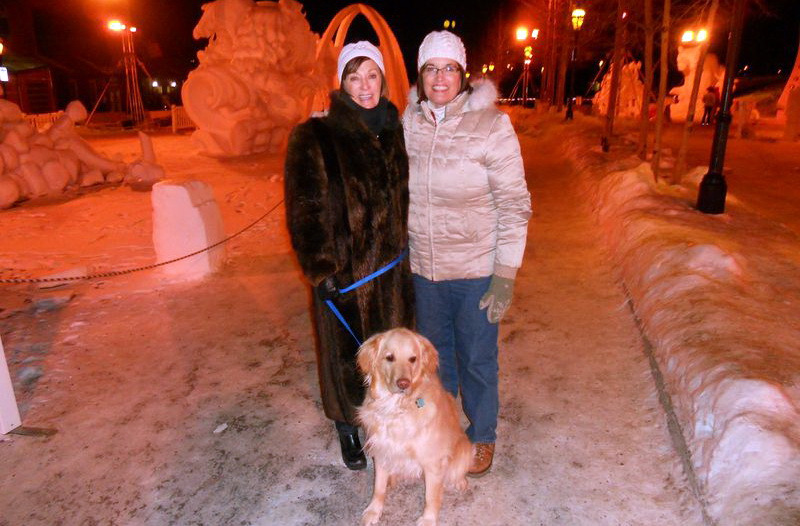 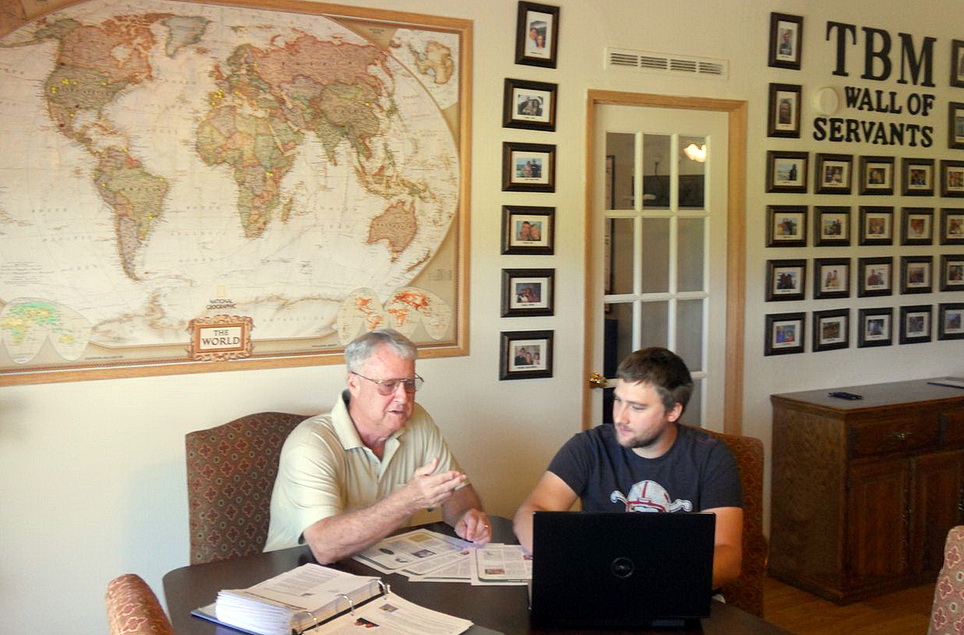 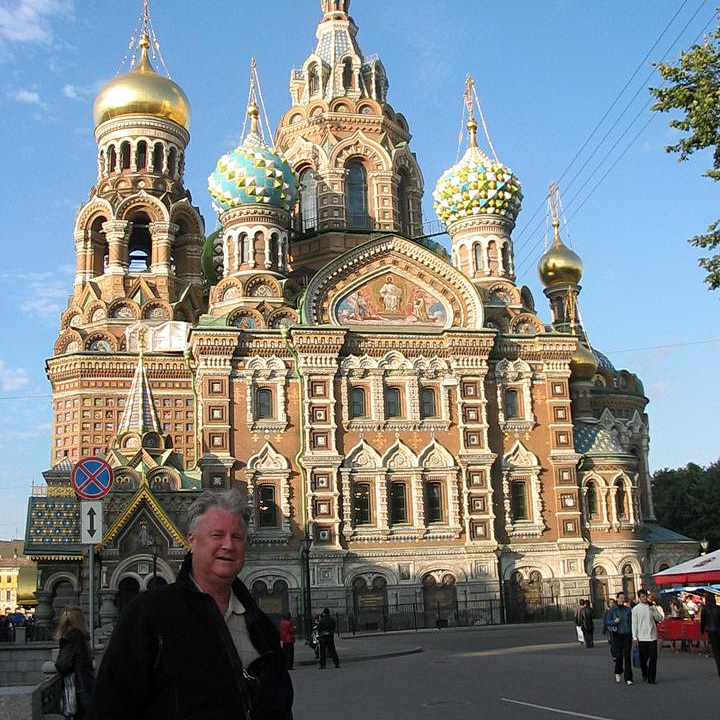 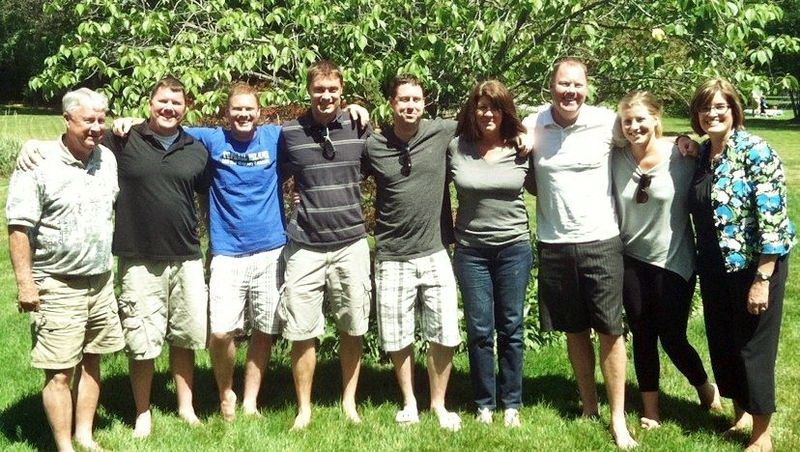 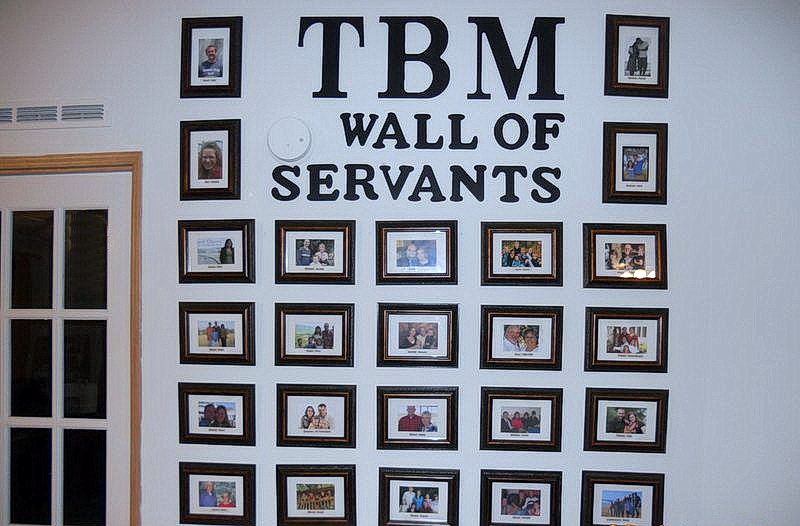