The Becker’s goal is to start culturally relevant churches that are self-sustaining and capable of reproducing themselves. They seek to do this by integrating into the local culture and seeking common points with the people around them. By taking the time to establish the trust of the people they seek to minister to, a natural platform is developed from which the gospel can be shared in a way that corresponds to the context in which they serve.

From their time in Bible college, both Kenton and Sonya felt God’s call to full-time Christian service. However, it took some time for that call to be defined in their lives. For the first 2 years of their married life, they were very involved in their local church. Kenton taught Sunday school classes, and worked with youth and Sonya directed the church choir. In 1990, after being struck with the spiritual needs in France, and realizing how ministry openings in France corresponded to their spiritual gifts, they began to pursue this vision. God confirmed this decision in various ways and they arrived in France on July 14, 1993.

For the first two years of ministry in France, not only did they learn French, but God was showing them how they could use their interests to build bridges to the culture around them.

From 1995 to 2004, Kenton and Sonya had the privilege of working alongside a French couple to help establish a church in Villeneuve sur Lot which is still bearing fruit today. Their experience here was invaluable in learning and seeing what it takes to start a culturally relevant church that is able to reach out to the community.

In the fall of 2004, the Beckers made the move to Le Pian Medoc, a town of 7500 just outside of Bordeaux. Their main ministry focus is to reach the lost. This involves a lot of time building relationships of trust. This trust is important to tear down walls that hinder people coming to understand the claims of the gospel. While the results have not been as obvious, the Beckers feel that the foundation has been laid upon which they can further build a church that can reproduce itself. God has blessed in giving them a number of relationships with significant people in the community, which contributes to the trust factor and shows a certain level of integration into the community. Each member of the family has contributed to this.

Currently, the Becker’s organize clubs for children every Friday afternoon. The Friday Club is for children in primary school. The Keys Club is for middle school and high school students. There is a time of English, followed by games, songs and a Bible lesson. It has been the most effective means of having a direct witness to not only the children but also the families. Several times a year, there are special services that are organized around these clubs. The goal is to reach out to those who are unsaved. The Christmas program draws between 90-120 people, the majority of whom are unsaved. Other services throughout the year reach out to 50- 70 people.

Other ministries include visitation, weekly prayer meetings, individual and group Bible studies, and a regular Sunday morning service in their home.
These ministries have borne the fruit of salvation in several people and the encouragement of many others to go on with the Lord.

Kenton grew up in a believing family on a farm near Freeman, SD. He accepted Jesus as his savior at age 4 and grew up in the EMB Marion church. Kenton was baptized on the confession of his faith in Jesus Christ at age 14.

Sonya grew up in Mali, West Africa, daughter of Clair and Mayann Longuevan who served there with the Gospel Missionary Union. Sonya was baptized on the confession of her faith in Jesus Christ at age 8.

Kenton and Sonya met at Grace University where both of them graduated, receiving Bachelor degrees in Bible. Kenton graduated in 1987 and went on a six month mission internship to Mali with GMU, showing the Jesus film in nearly one hundred cities and villages throughout GMU’s ministry area. Sonya graduated in 1988. They were married on October 15, 1988 in Grand Junction, CO. Kenton and Sonya have five children: Hannah, Stefan, Sofia, Lydia, and Joella. 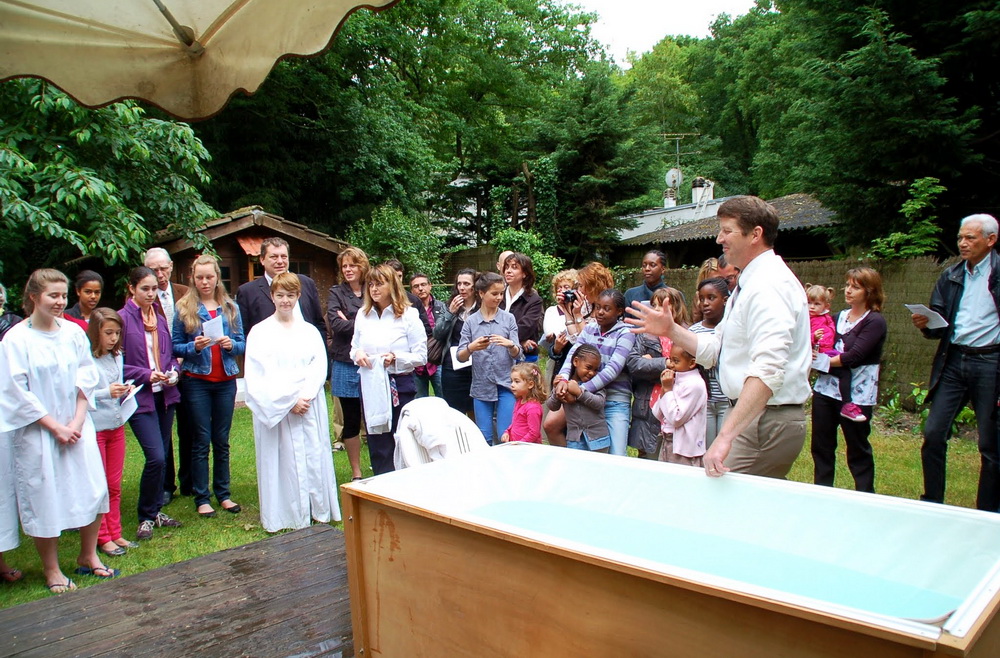 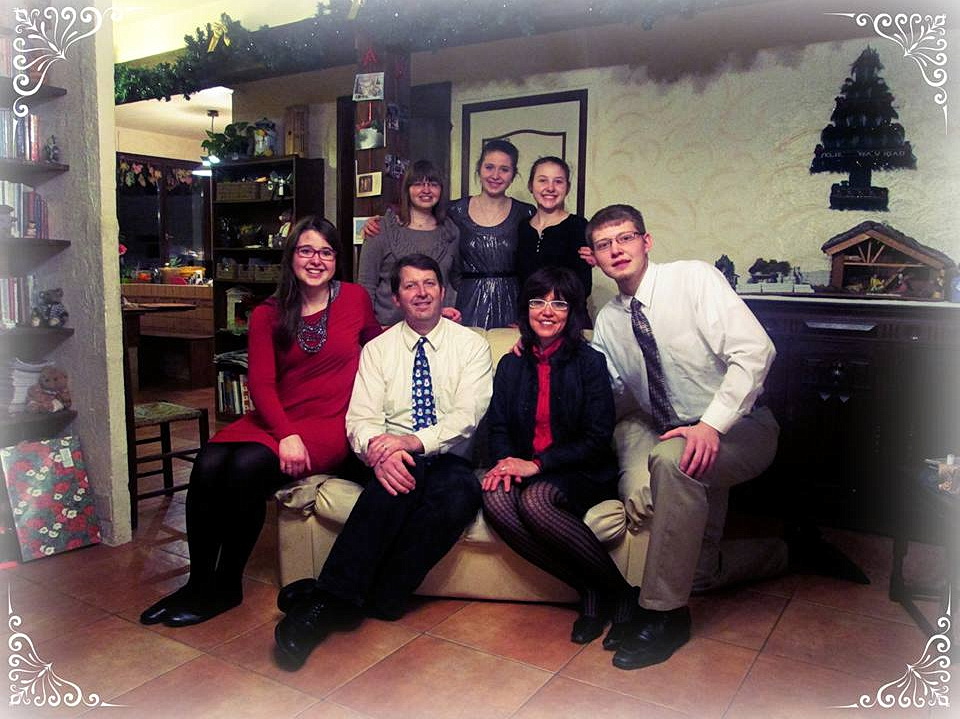 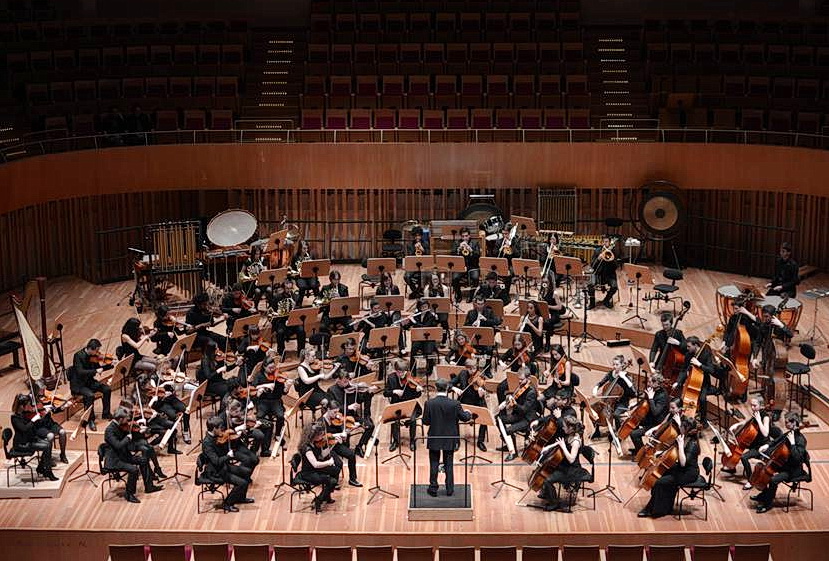 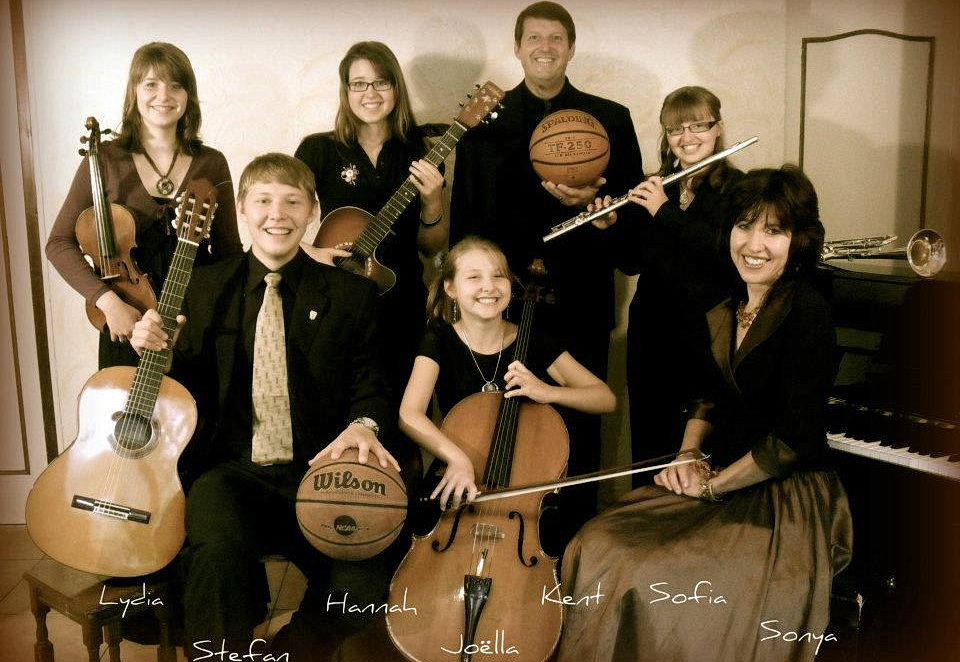 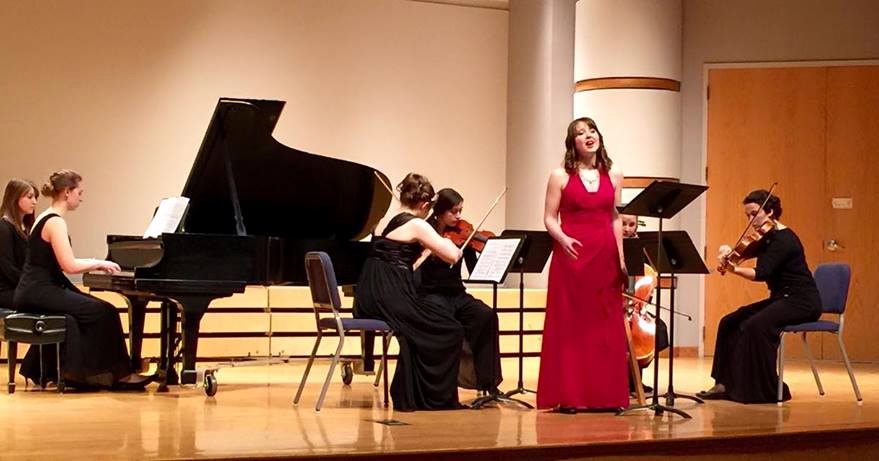 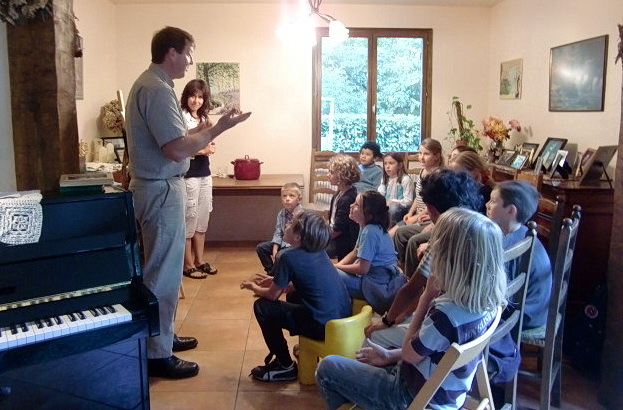 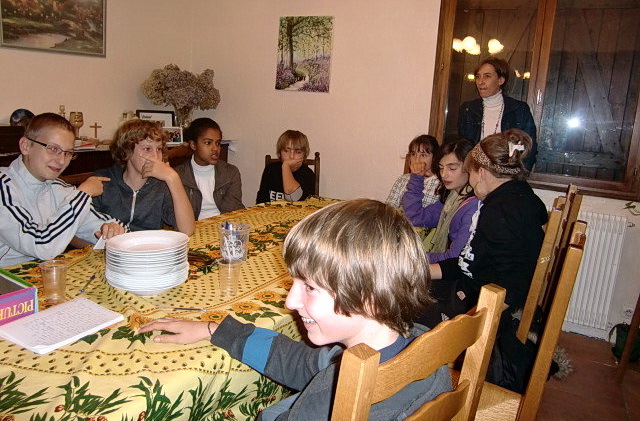 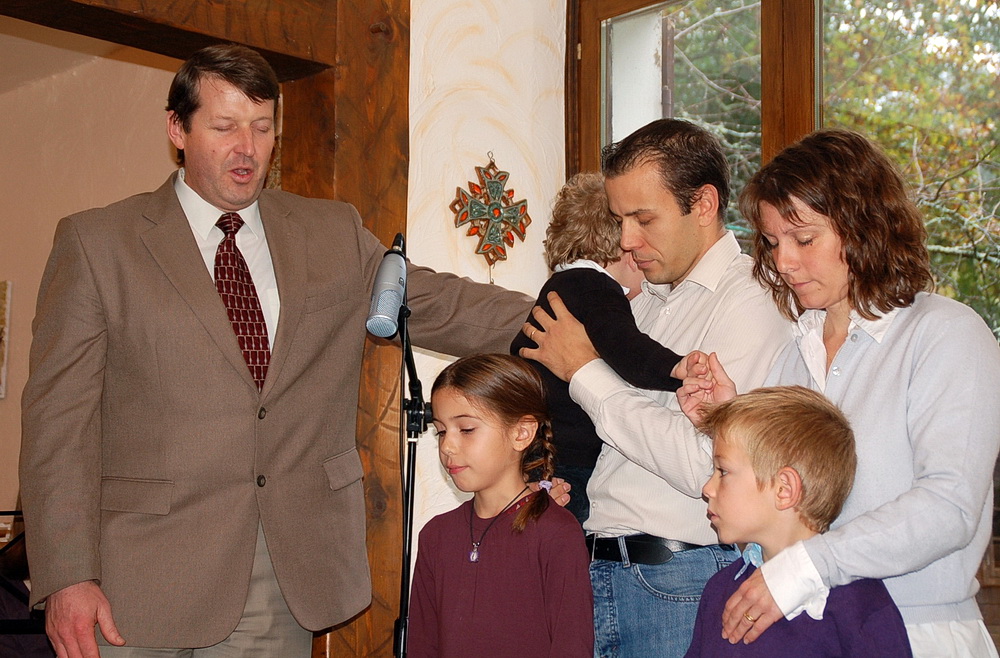 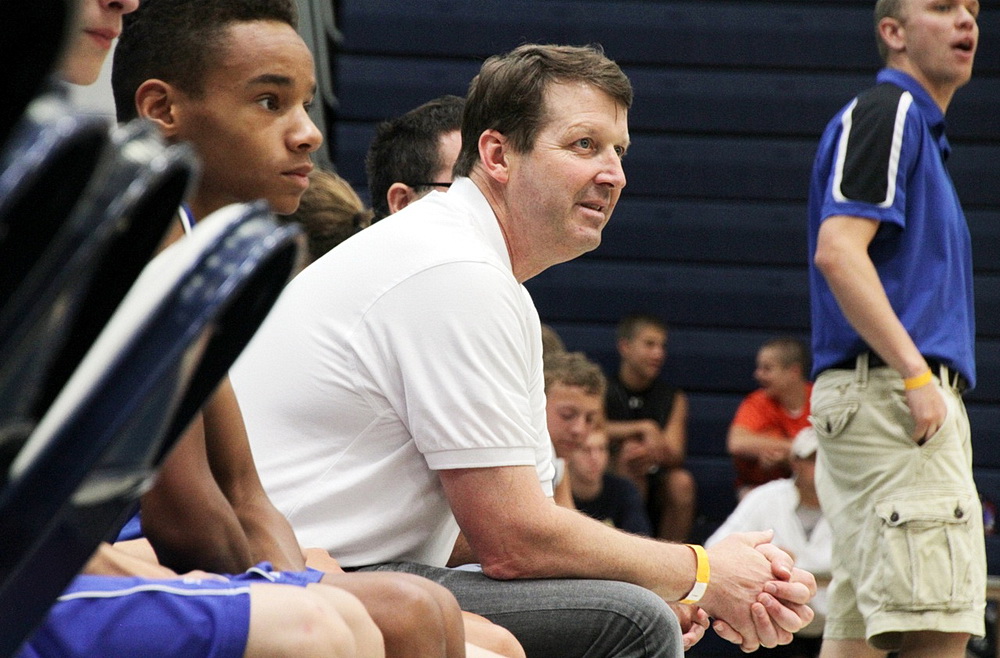 Wedding Bells Ringing For Many

Our Unexpected Journey Is Ending

Interested in learning more about TBM and how we serve our missionaries like It’s A New Year With New Opportunities!