Wayne (Skip) and Betty Harkins arrived in Brazil on February 15, 1963. They began in southern Brazil with a riverboat ministry on the Parana River. In 1972, the Harkins moved further north to work at Maranatha Bible Institute where they were involved in teaching, mechanics, supply purchasing, and music ministry. Skip also pastored a small church. In 1982, they moved to Nazare Paulista, which is about 100 miles from the metropolis of Sao Paulo, to assist in the development of a Bible Camp. Here, the Harkins also planted a church and eventually developed a second Bible Camp at a nearby lake. They were a part of two different missions before joining Tentmakers Bible Mission in 1996.

The Church in Nazare Paulista is presently under the leadership of a Brazilian Pastor and his wife, Leandro and Juliana. Now that Skip is not the Church Pastor, he and Betty focus on work at the Bible Camp, translation of materials for Brazilian Christians, and writing Christian articles and Bible study materials. They also conduct Vacation Bible Schools and operate a mechanical / welding shop for the maintenance work of other missionaries and national pastors. The welding and machine shop not only gives them contact and identification with the people they serve, but also provides a small amount of income to supplement their missionary support.

Wayne (Skip) was born in Ekalaka, MT in 1938. At age six, he received a New Testament in the mail, and with this, his father led him to the Lord. In the fourth grade, while reading a geography book, he read about the Amazon River and its people. He felt called to Brazil and from that day forward, Brazil was his goal. In 1956, Skip graduated from Sunshine Bible Academy, near Miller, SD, and in 1961, he graduated from Dallas Bible Institute.

Betty was born in Lake Charles, LA in 1936. She felt a call to missions when she was eight while watching a missionary slide presentation. Betty is from a Cajun French background, which helped in learning the Portuguese language since syllables are pronounced much the same in both languages. She graduated from Dallas Bible Institute in 1962. 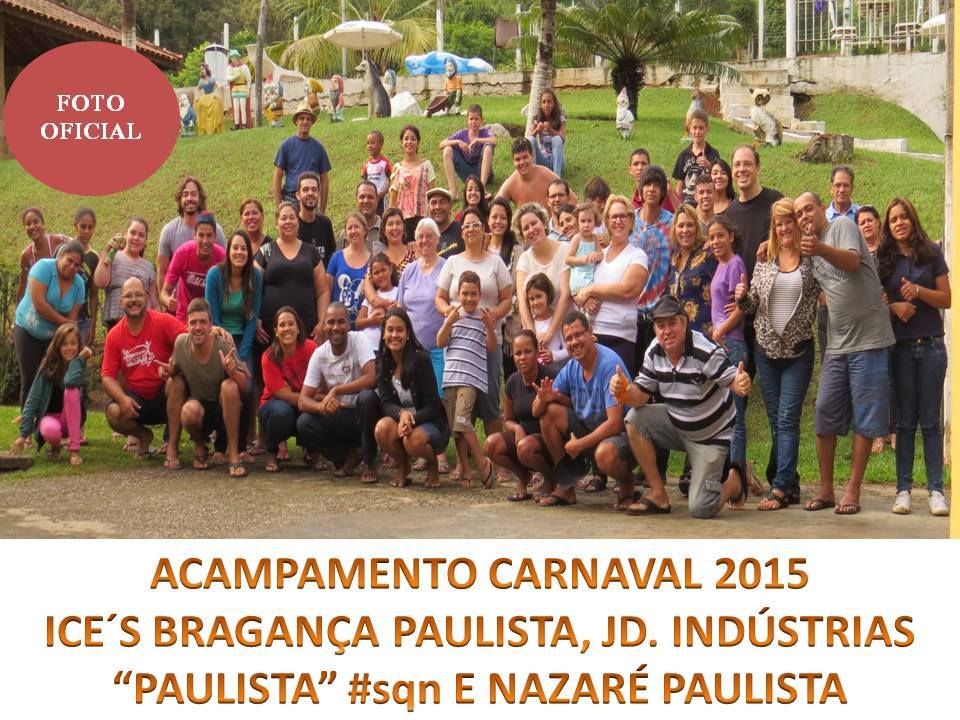 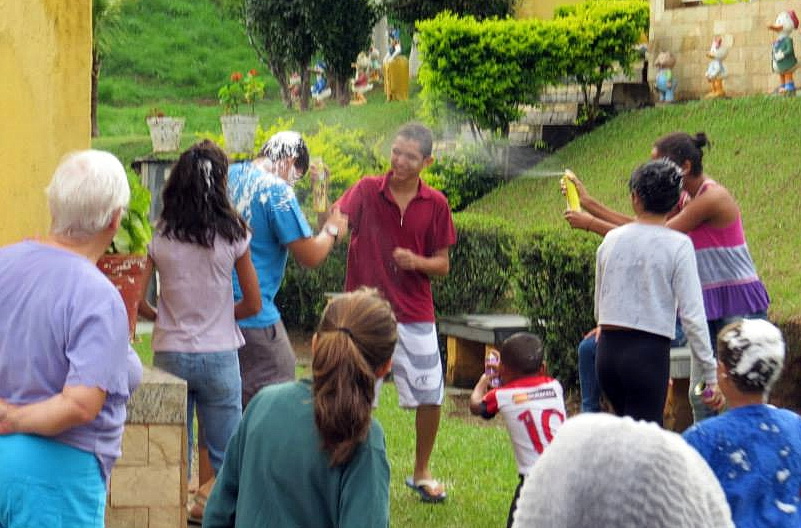 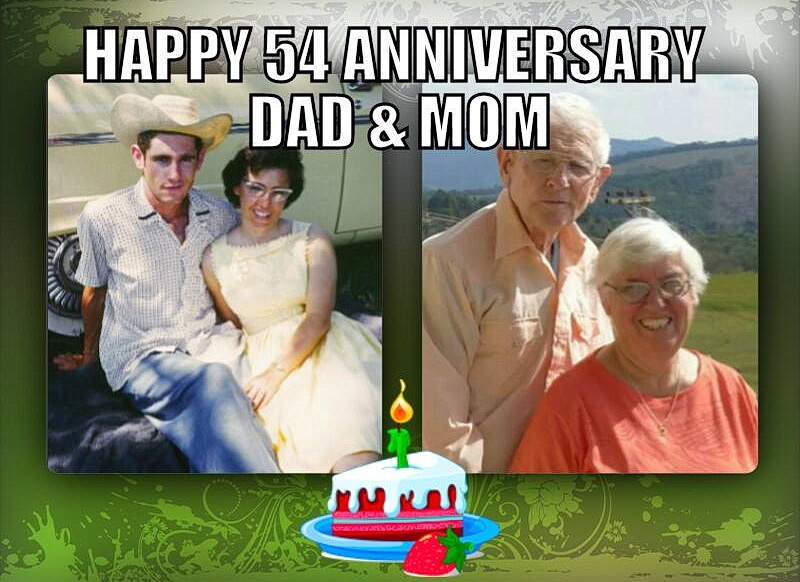 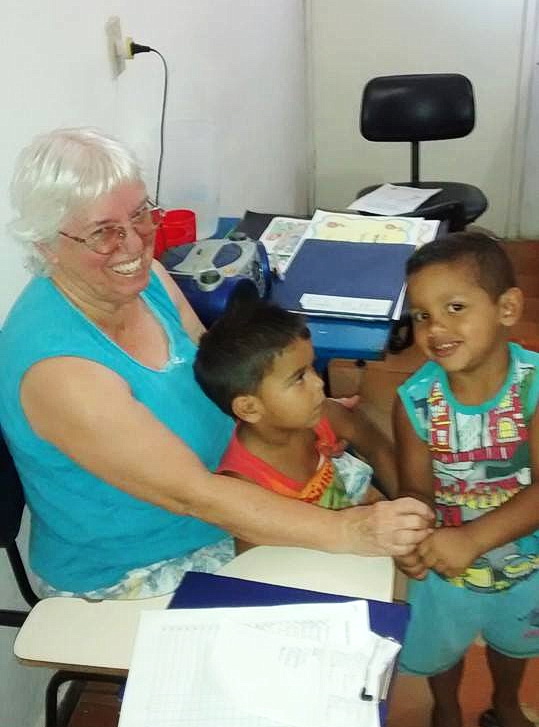 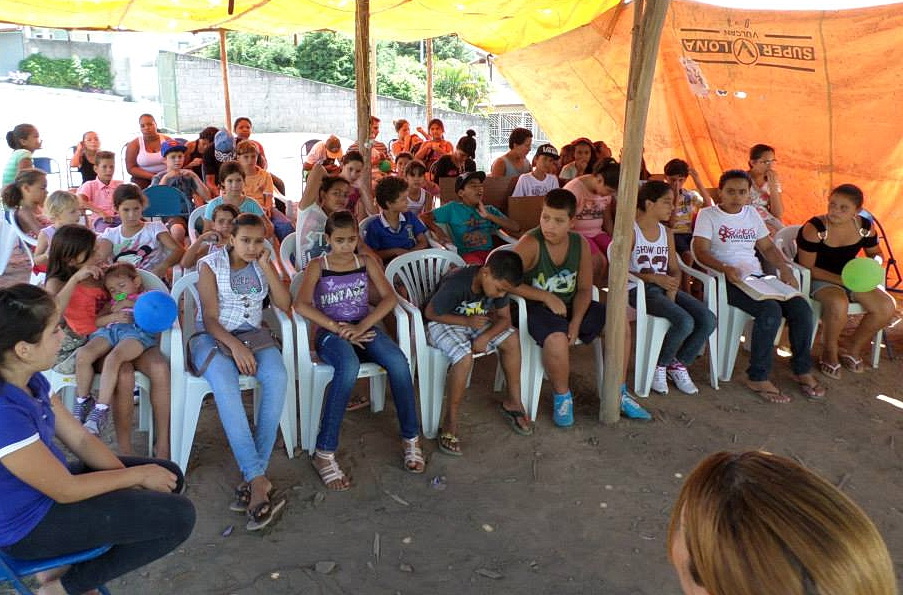 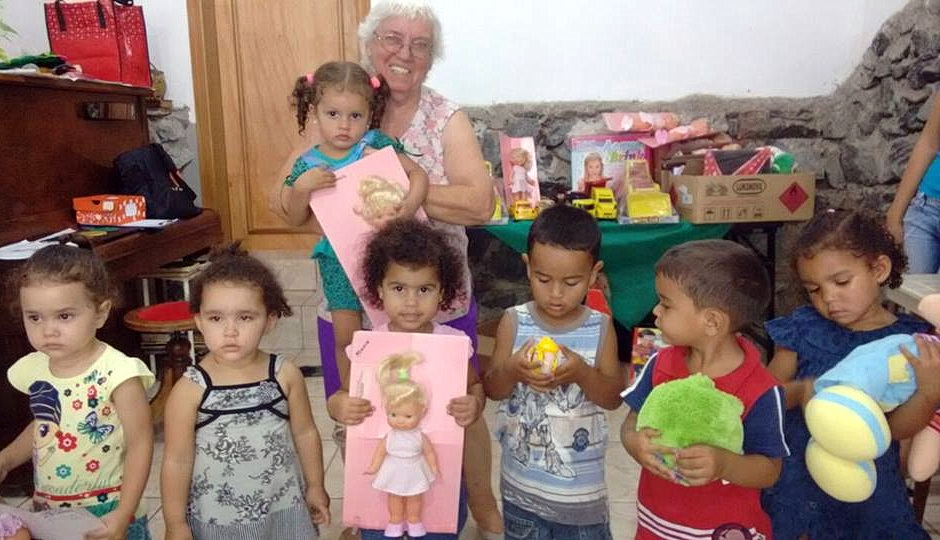 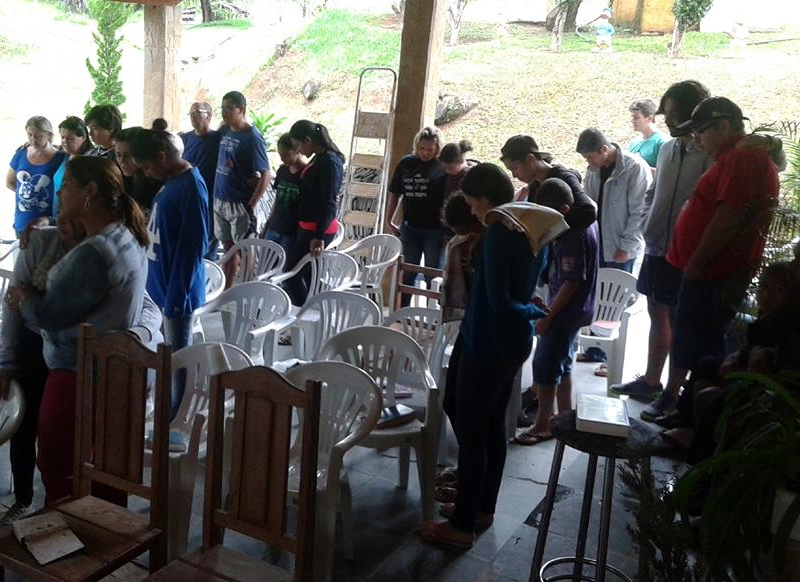 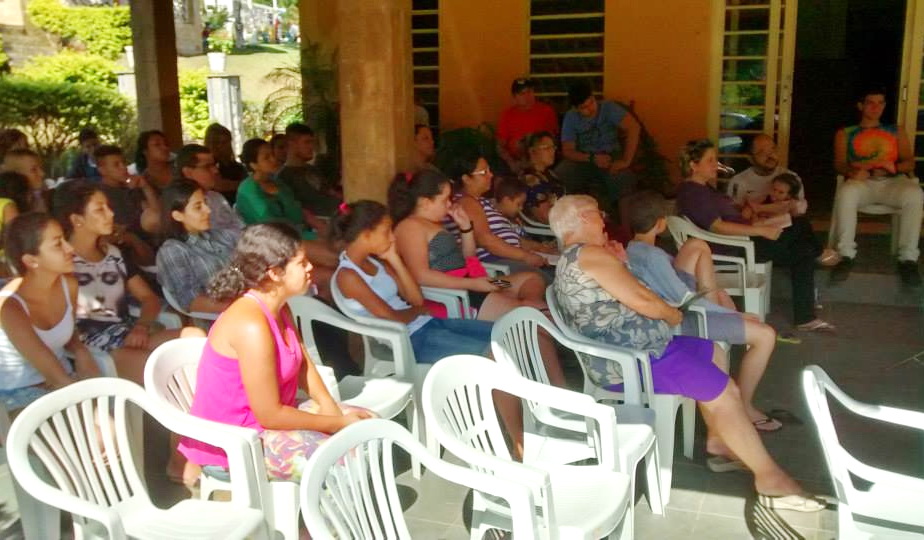 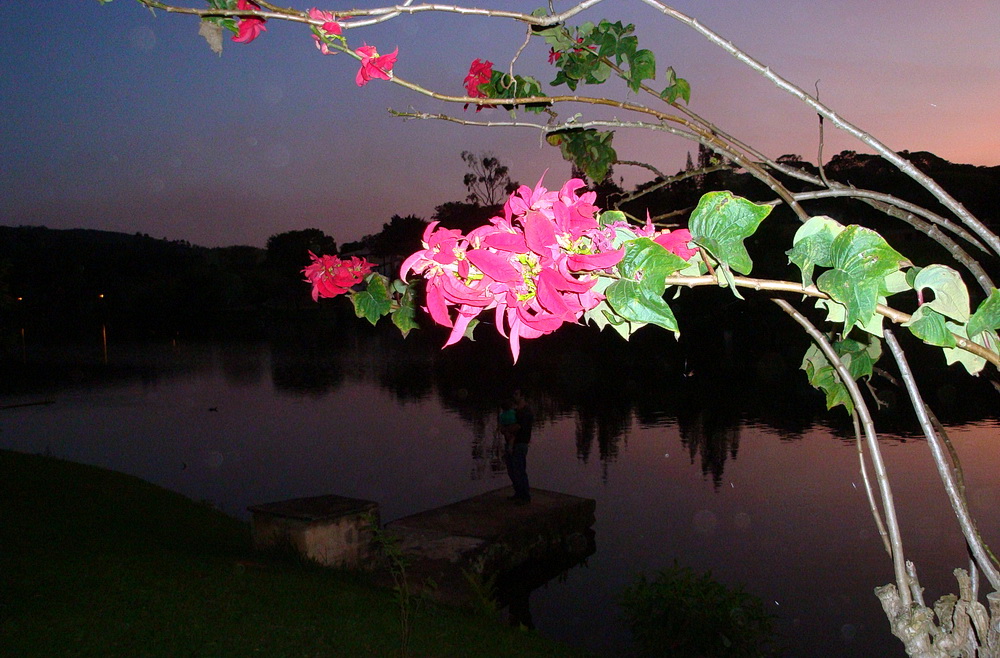 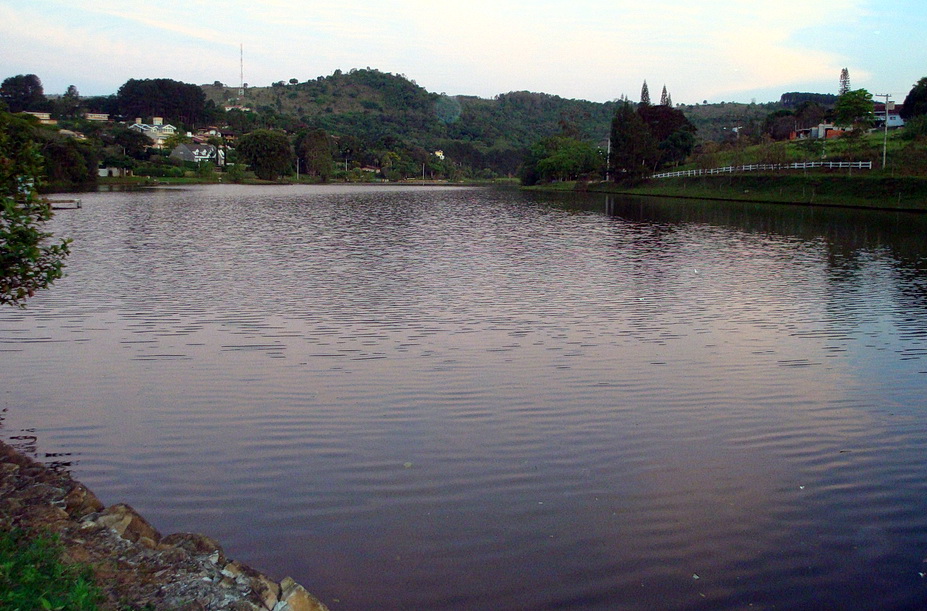 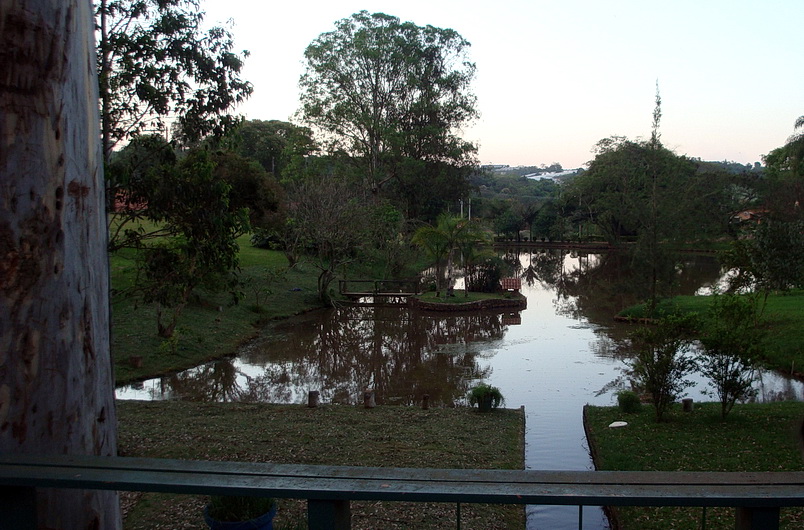 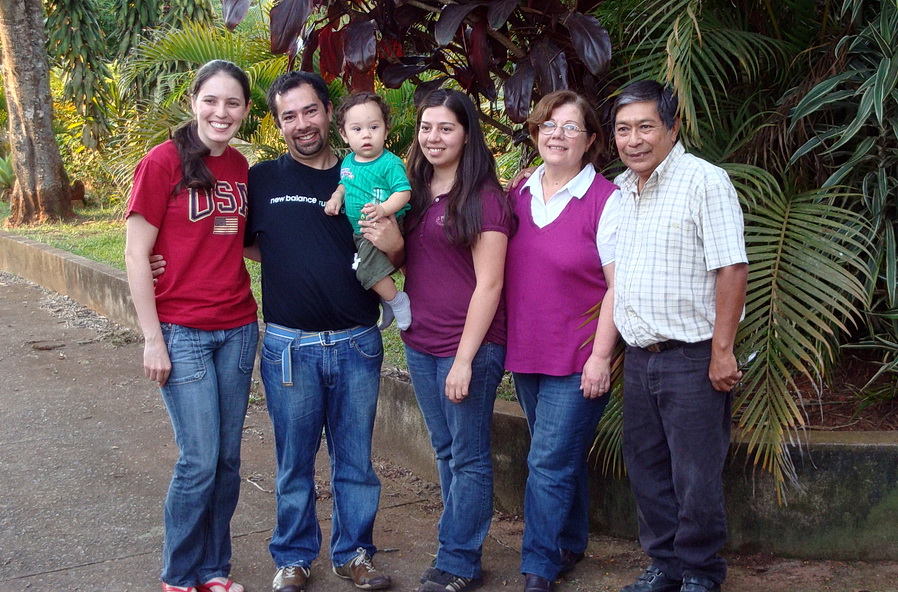 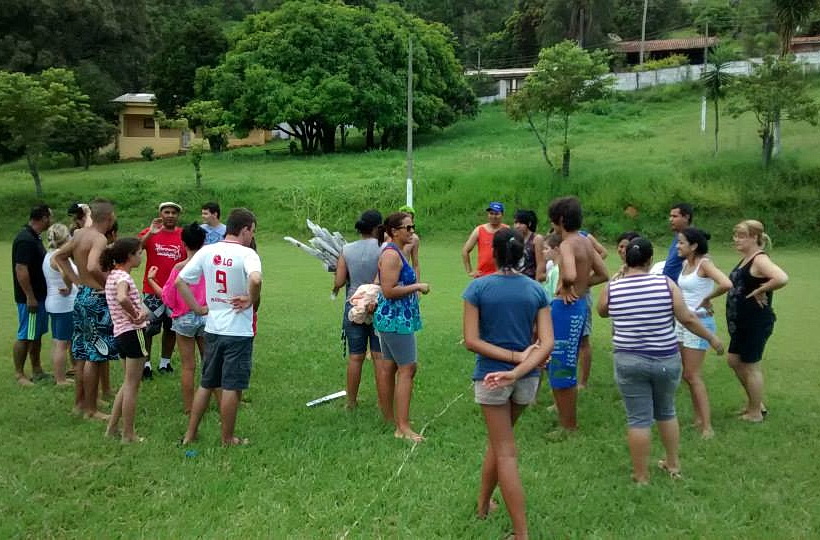 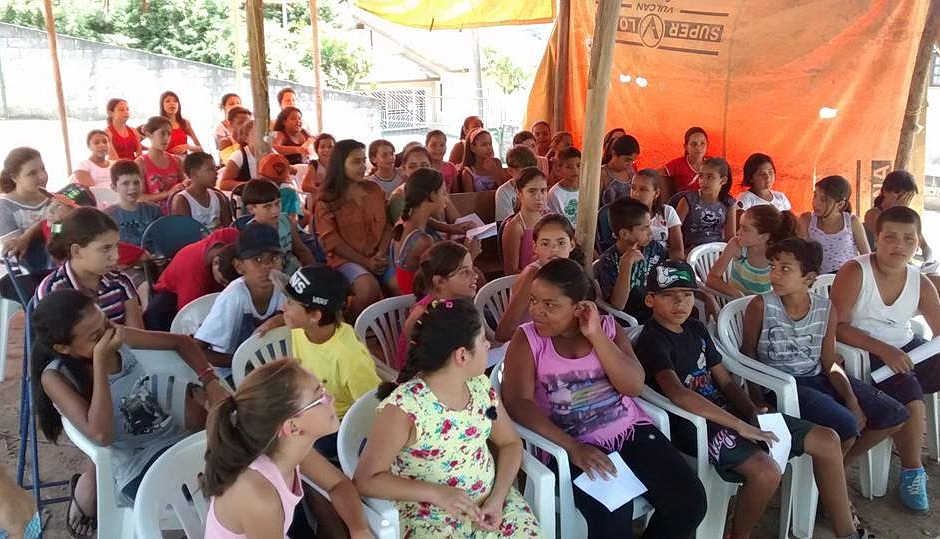 We Are Thankful For YOU

The Lord Is Good

Our New Pastor Is Here!

Keep On Keeping On