Our goals as missionaries with TBM are a little different than most of the TBM missionaries. We will not be planting churches ourselves, but we will be serving the TBM church-planting missionaries through the home office. Terry’s ministries will include set up and execution of short-term mission trips to TBM locations. This is a new area for ministry at the home office. He will be working with the other team members setting up policies and then organizing mission trips. These trips will be to various TBM church plants and graduated church plants. He will also be handling state-side missionary care. His goal is to encourage and refresh the missionaries.

Helen will continue to be the bookkeeper at TBM, processing and distributing the donations for all of our TBM missionaries. She will also be responsible for maintaining financial records in accordance with the requirements for mission organizations, under the direction of the Home Office Administrator. She will also assist in missionary care and the other requirements of Terry’s ministry at the TBM home office.

Terry:
I was raised in a good and religious home, but did not clearly hear the gospel until I was in college. “But God” loved me, and on October 5, 1969, at the age of 19, the Lord sent a guy named Jim to lead me to Christ in my dorm room.

The next summer, Jim and a group of 30 of us left Colorado Springs to head out to college campuses in the southern states for the purpose of distributing literature and sharing the gospel to those who would listen. One night we were in Tucson and I was sharing the gospel with a guy. He kidnapped me, taking me to the desert north of Tucson. There he threatened to kill me, but the Lord prevented him from doing so. At sunrise he started the car and began to drive back toward the city. Suddenly he stopped, noted that I had been unafraid to die (from his perspective), and hit me hard in the side of the head. Then he took me back to the church where the group was staying, let me out, and drove away into the morning sun.

I met Helen shortly afterwards and we were married about a year later. We moved to Grand Junction, Colorado. It was there we raised our four children. We were very active in our church. I was chairman on the elder board for several years, AWANA commander and leader, mission board chairman, and many more things. Our church had a great mission program, and during this time we housed many missionaries who visited our church. I grew to love missions, but there was little personal outlet for that passion.

For me, this period of life was the “backside of the desert”. The Lord taught me many things, both of my spiritual gifting as well as in my natural gifting. This was a time of intense activity and eventually, there was burnout.

We were in Grand Junction for over 20 years. “But God” had other plans for us. He used that burnout to move us to Fort Collins, Colorado. While there, I learned more organization skills. But, even though we were involved in a large church, it was a fairly dry time spiritually. Toward the end of our time in Fort Collins, we opened our own flower shop. The economy of Fort Collins took a nose dive shortly afterwards, and after 18 months, we had to close the shop.

“But God” had other plans for us. He used that dark time in our lives to point us in another direction. Previously, our two sons had graduated from Frontier School of the Bible (FSB) in La Grange, Wyoming, and so, with my passion for missions still on my mind, the Lord led us to become full-time students at FSB. We both graduated in 2007-2008 with bachelor’s degrees with a missions emphasis.

My passion for missions continued to burn, and after graduation it was my plan to go to Europe to be a missionary. “But God” had other plans for us. He opened the door for us to be missionaries as Food Service Managers at FSB. Over the years, the Lord had trained me in organization in my work positions and in our business. Those skills were useful in ministering to the Bible School students who were training in the Word of God. These students have been going out into the world to become missionaries, pastors, youth pastors and church workers. This was a very fruitful and rewarding ministry for us.

“But God” knew that this physical body of mine would only last so long in the tough rigors of food service. So, after six years at FSB, the Lord opened the doors for me to start the process of moving to Tentmakers Bible Mission to continue to use my gifts and training in my passion for missions as Coordinator of Short-term Missions.

It has been a wonderful pleasure to serve the Lord over these years. My prayer is that the next “But God” in our lives will begin at the Rapture!

Helen:
Like Terry, I grew up in a good home. My mom made sure that my brother and I were at church every Sunday. (Our father had little interest in church, but was not opposed to the rest of us attending.) I was a “good” person and grew up with the idea that if my good deeds outweighed my bad deeds on some heavenly scale at the time of my death, I would be welcomed into heaven. I saw God as a distant being with little personal interest in me. I never learned the truth of the gospel at church, although I know that I heard it, because I would watch Billy Graham’s crusades with family members sometimes and as a teen, was invited to attend “youth rallies” occasionally, where the gospel message was given.

At the age of 17, during the summer right after I graduated from high school, a friend and I went to check out the campus of the University of New Mexico, where we planned to attend that fall. While there, we met some college-age women who were a part of a group of students that were traveling to various campuses around the Southwest, with the purpose of sharing the gospel with whomever they met. These young women shared that a person could have a personal relationship with Christ. The concept of a close, personal God was new to me and very attractive. Soon after, my friend believed in Christ as her Savior, and I began to see changes and an inner peace in her which I wanted for myself. After reading a portion of the gospel of John one evening in August, 1970, I trusted Christ as my Savior!

My life and priorities began to change, and God placed Terry in my life. We soon discovered that God wanted us to be together as husband and wife, and the adventure began.

The only thing that I would add to Terry’s story is that it took God many years to make me receptive to the life of a missionary. God taught me much about His faithfulness through His daily provision for and protection of our family. He refined that teaching by placing me in a stressful situation that was out of my control, where I had no choice but to trust Him. He began to orchestrate events in our lives that brought us to Frontier as students, and then as staff, where He has continued to prove Himself faithful!

It has been a blessing to work with Tentmakers as a volunteer in the accounting department for the past few years. As the TBM Bookkeeper, God placed me in a position that utilizes the natural talents and gift set that He has given me, and I am grateful! I am looking forward to being able to focus on this ministry as my primary work focus.

We are excited about where He has led, and to see what this next part of our life adventure will look like. The bottom line is: we are here to glorify God in whatever way He chooses to use us! 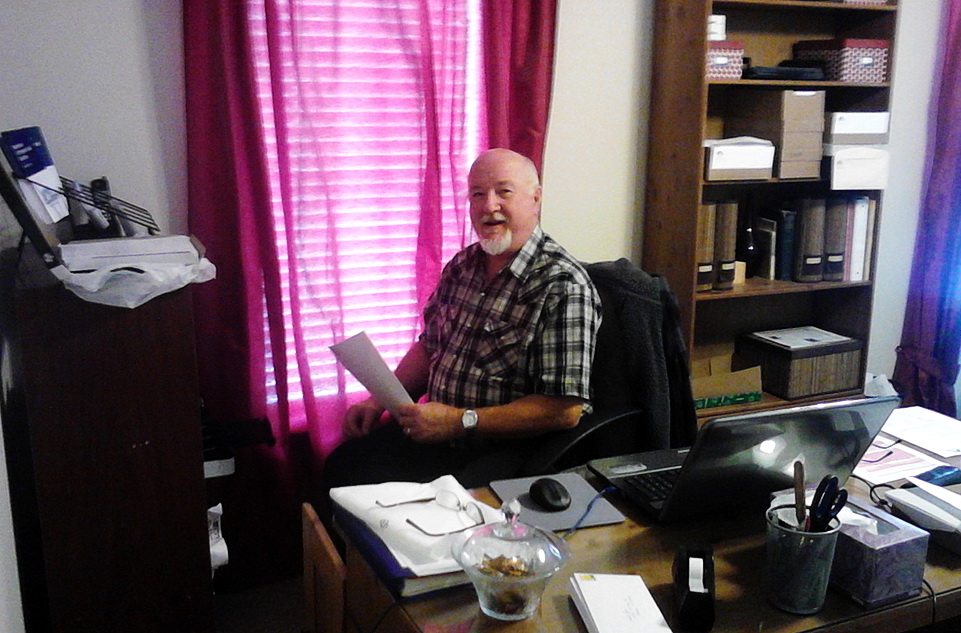 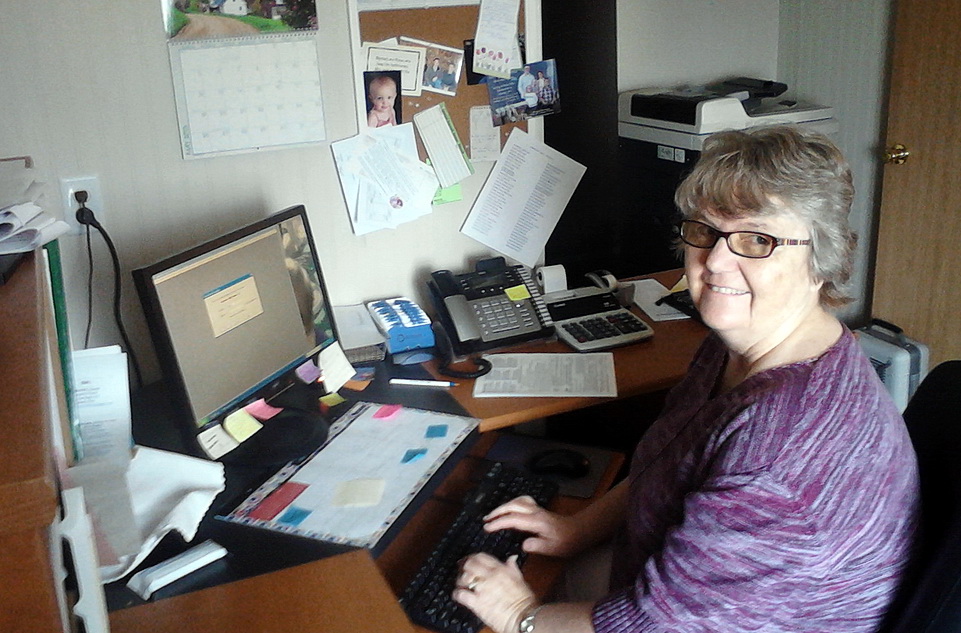 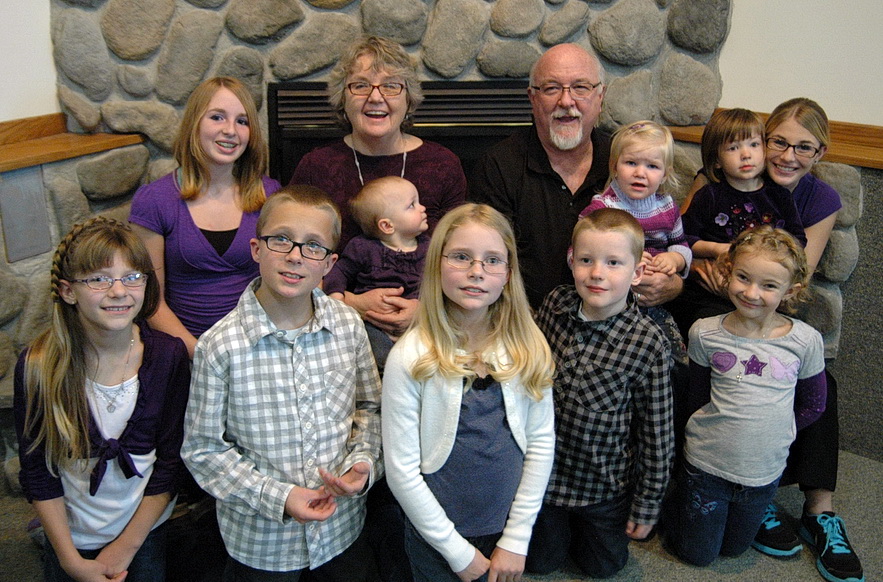 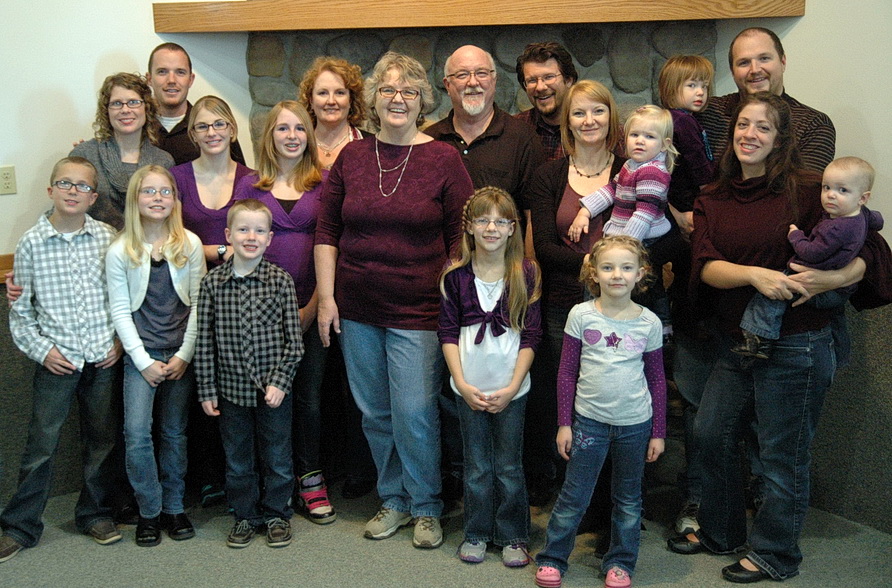 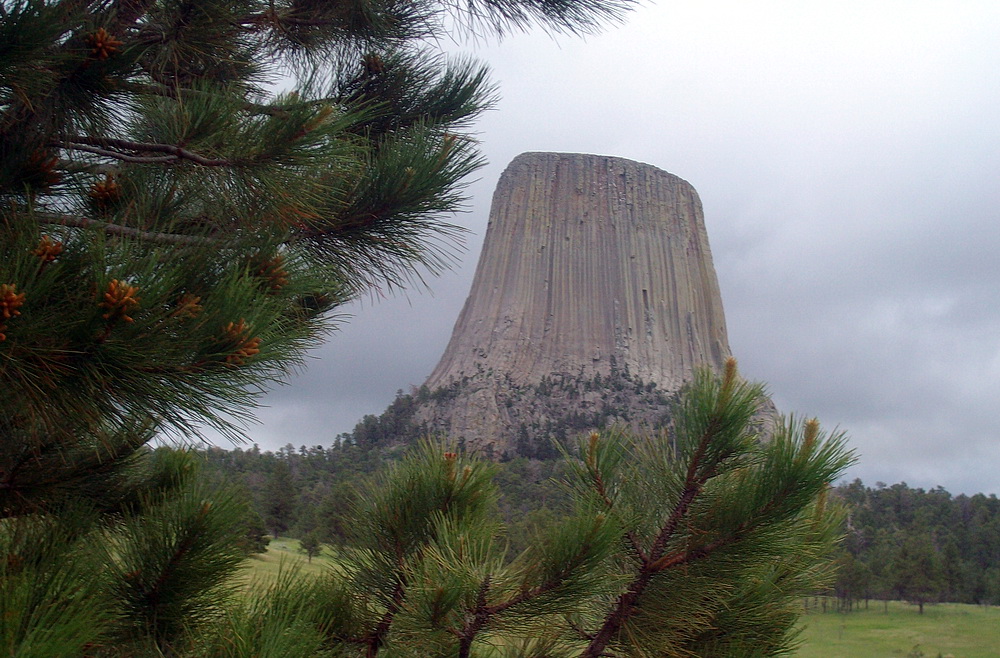 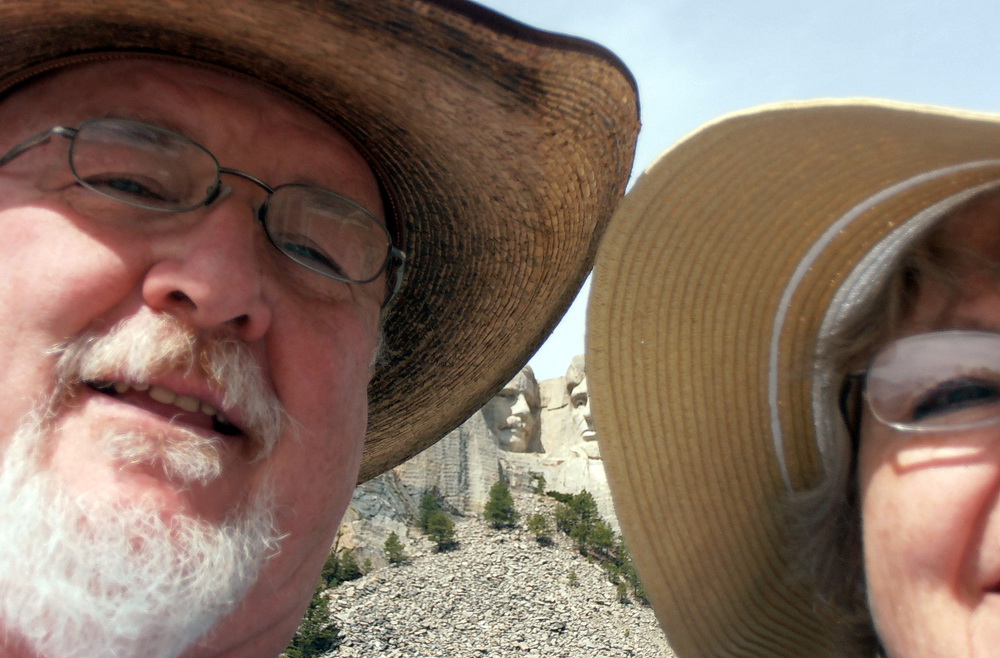 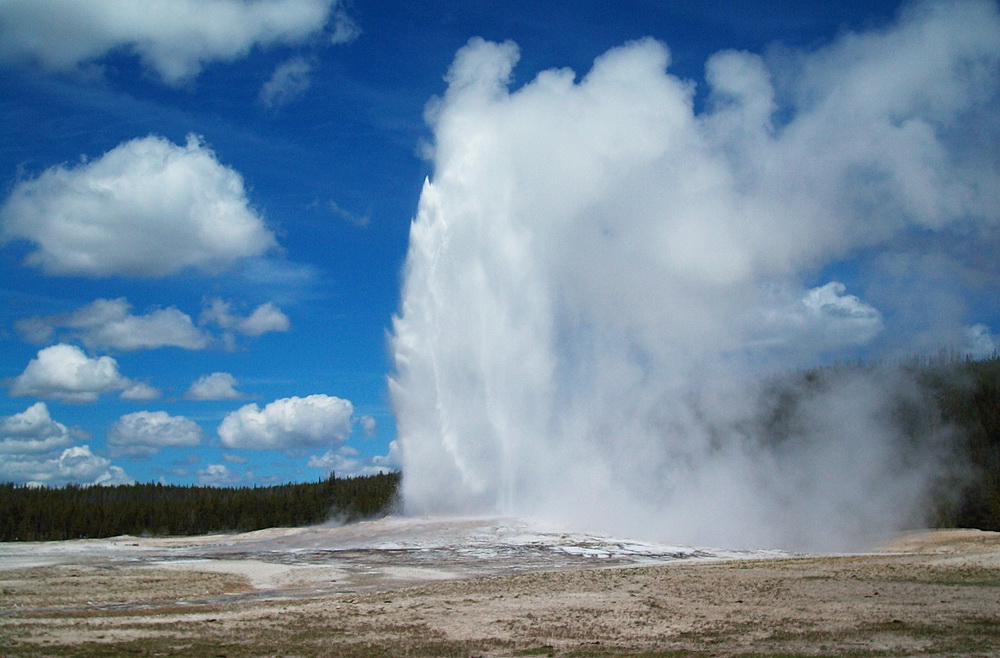 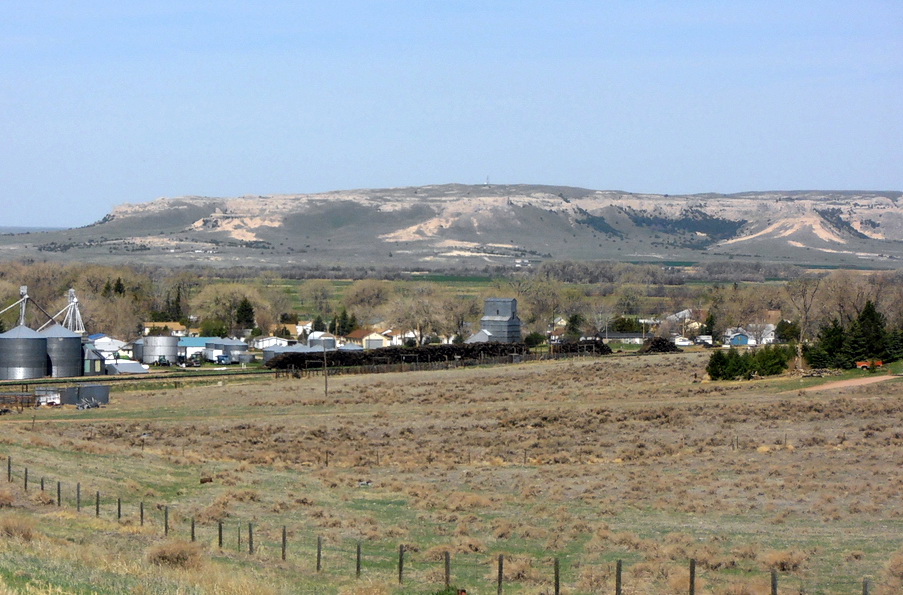 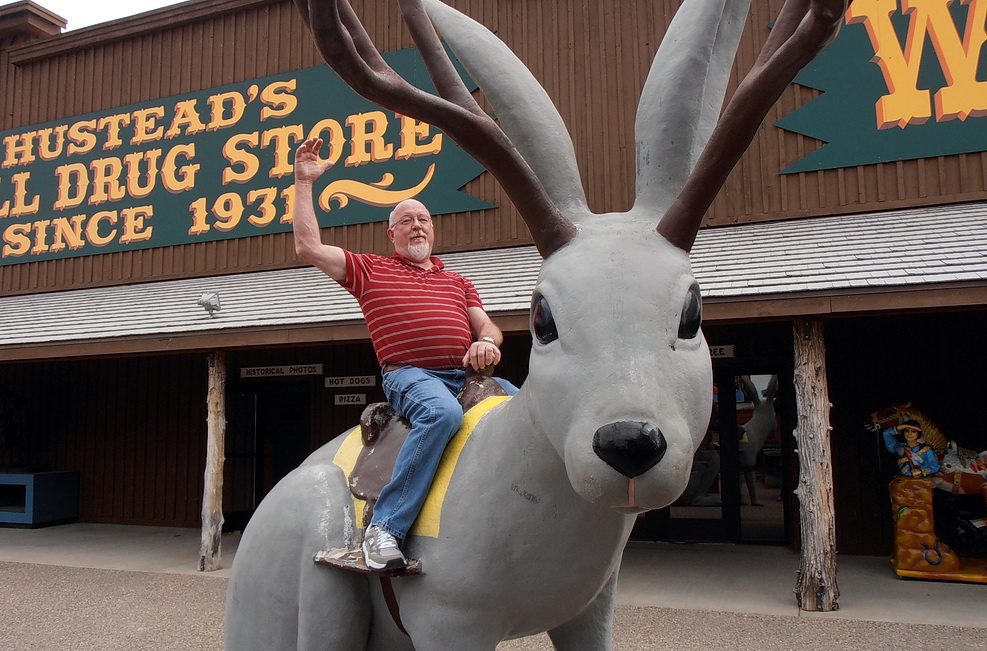 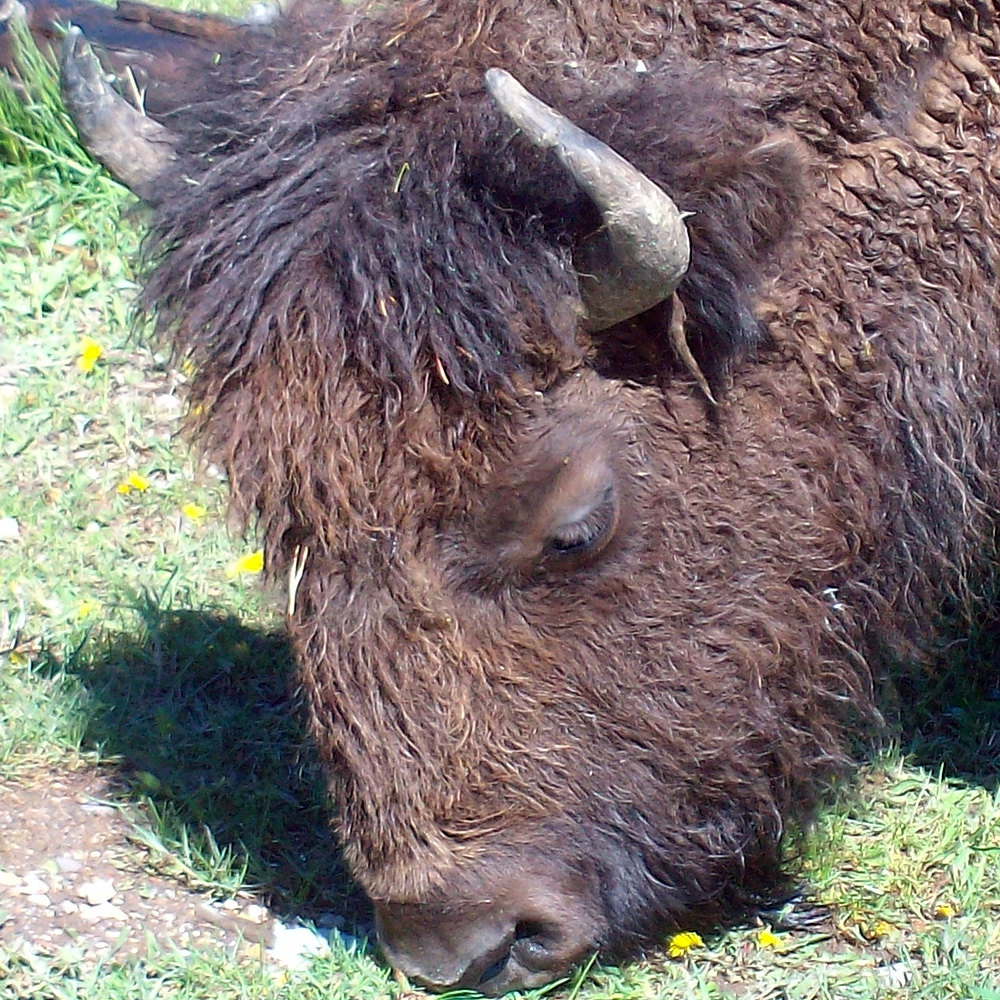 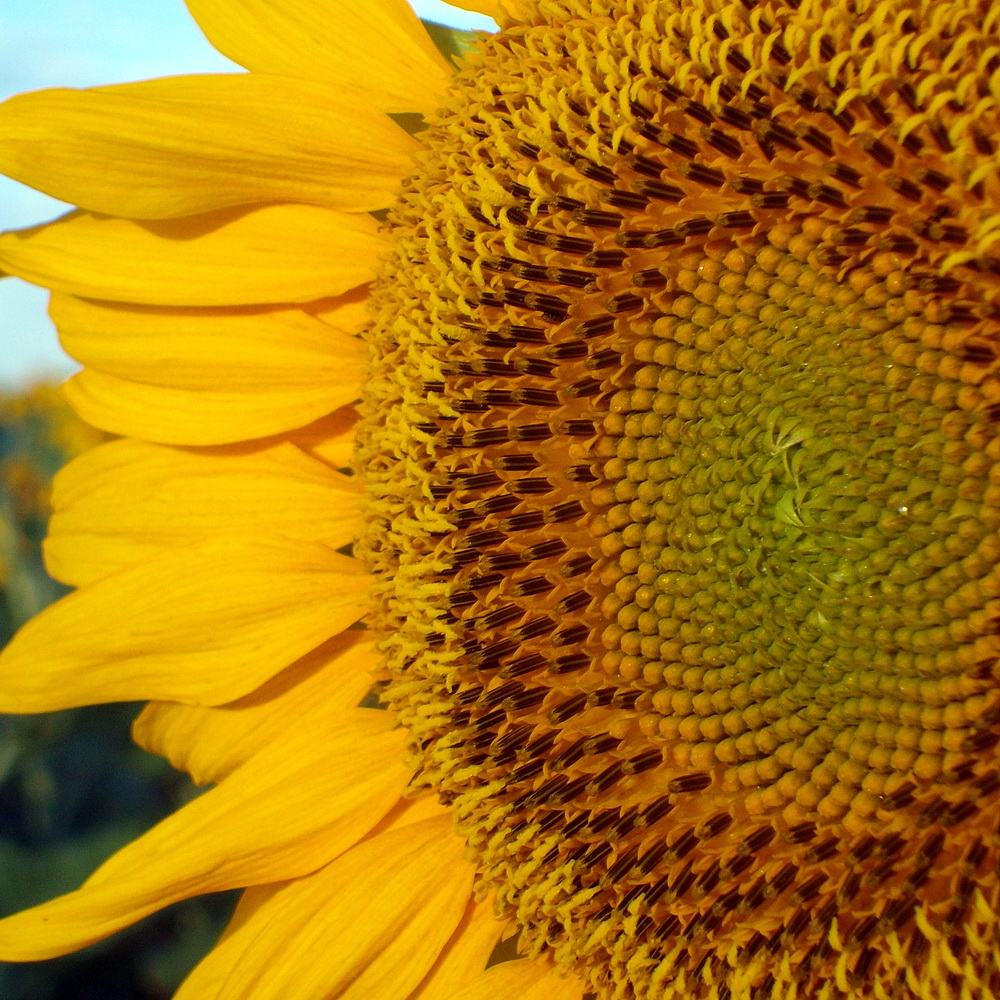 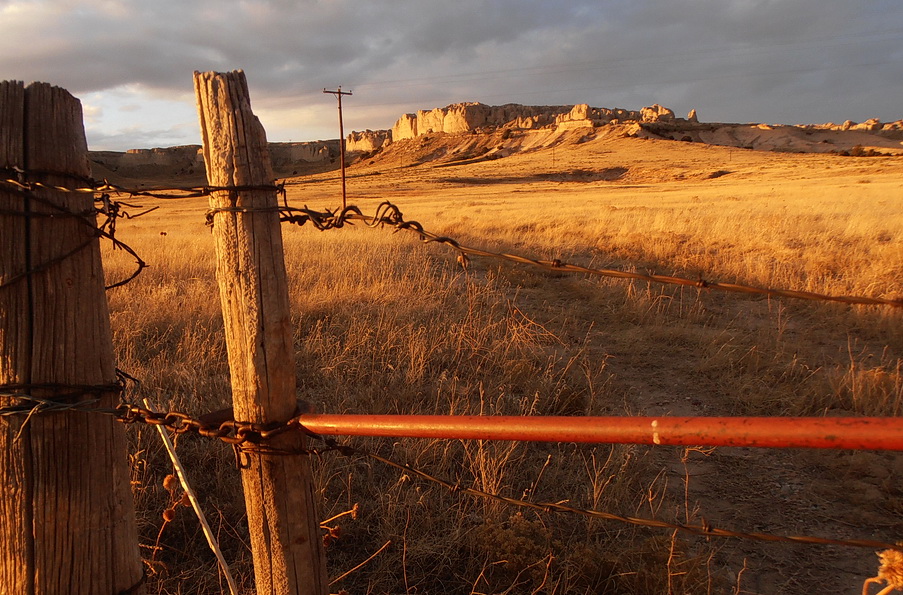 Why Are We Even Here?

Doing For The Future