Under the guidance of TBM, we pray that SPBC will continue to grow and that we will be able to plant other Bible-teaching churches in Russia.

In the year 2000, Alex went to Saint Petersburg, Russia, with TBM Missionaries Bob and Sherry Hollopeter. During his first year in Saint Petersburg, Alex completed a Scofield Bible Correspondence Course, and spent the next five years studying under Bob and Sherry, gaining knowledge and experience in how to serve in the church. In 2004, Alex was appointed as an Elder of SPBC, and the following year was ordained as a minister by Rocky Mountain Bible Church of Frisco, Colorado. It was at this time that Alex and Sveta joined Tentmakers Bible Mission. Sveta has received her Russian citizenship, and Alex has applied for his and is awaiting approval. When Bob and Sherry left Saint Petersburg in April 2006, Alex took on full responsibilities as pastor of Saint Petersburg Bible Church.

Alex: I was born and raised in an atheistic family in Belarus, a part of the former Soviet Union. When I was twenty five, I became a believer in an evangelical church. I left for the USA two months after I was saved. While I was in the US, I joined Rocky Mountain Bible Church, where I grew in my faith and felt the call of God to ministry. In 2000, after much thinking and praying, I went to Russia to serve with Bob and Sherry at Saint Petersburg Bible Church. In this church I met a wonderful girl, who the Lord brought to Saint Petersburg from Kazakhstan, and she became my wife. In 2005, God blessed us with a beautiful daughter, Masha.

Sveta: I was born and raised in Kazakhstan, also in an atheistic family. When I was fourteen, I received Christ as my Savior after watching the Jesus Film. I attended a Bible teaching church where I grew in the Lord. I came to Saint Petersburg to study at the university and received a Masters degree in Techniques and Technology. I attended Saint Petersburg Bible Church where I met and married Alex. 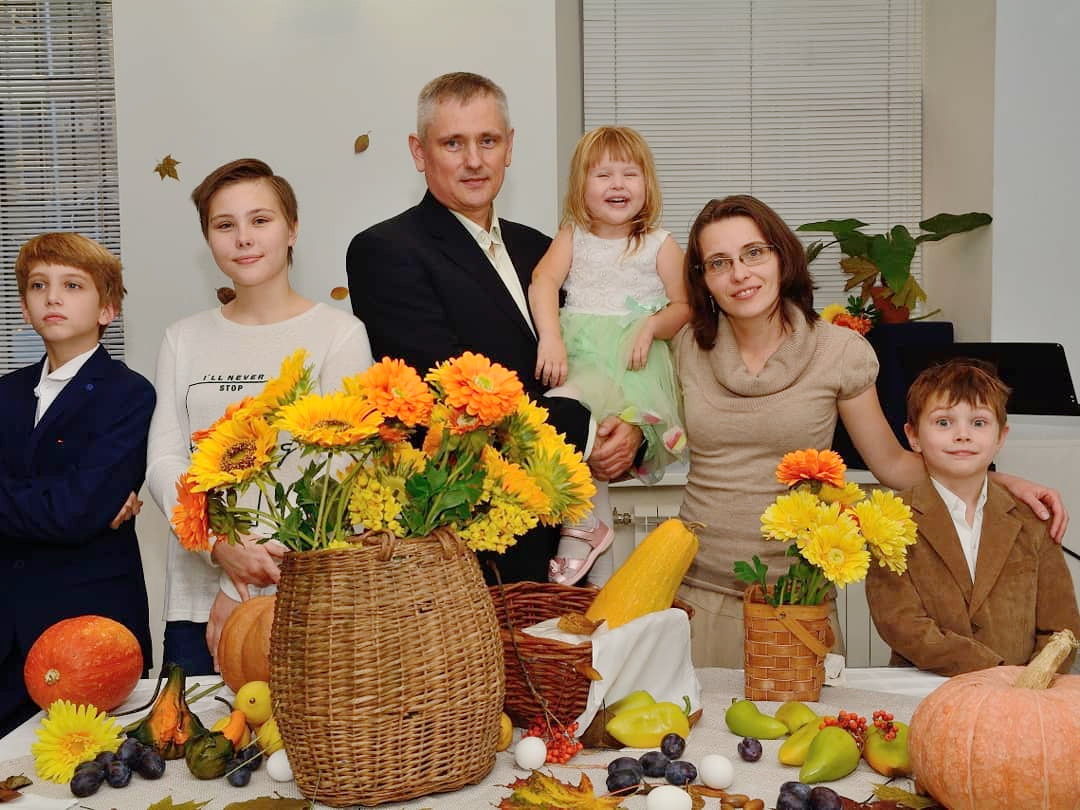 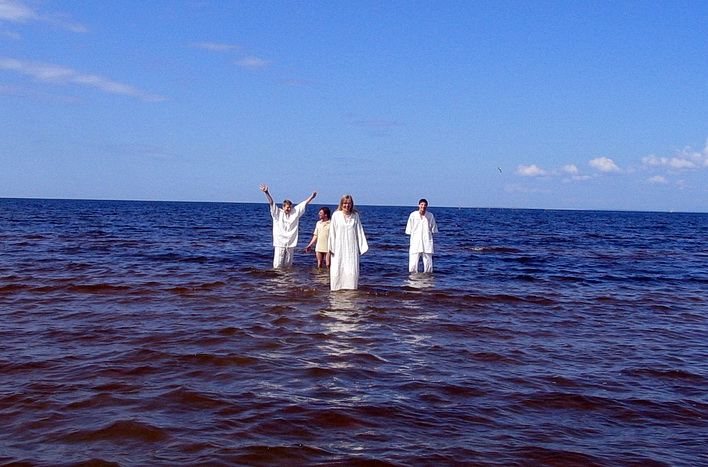 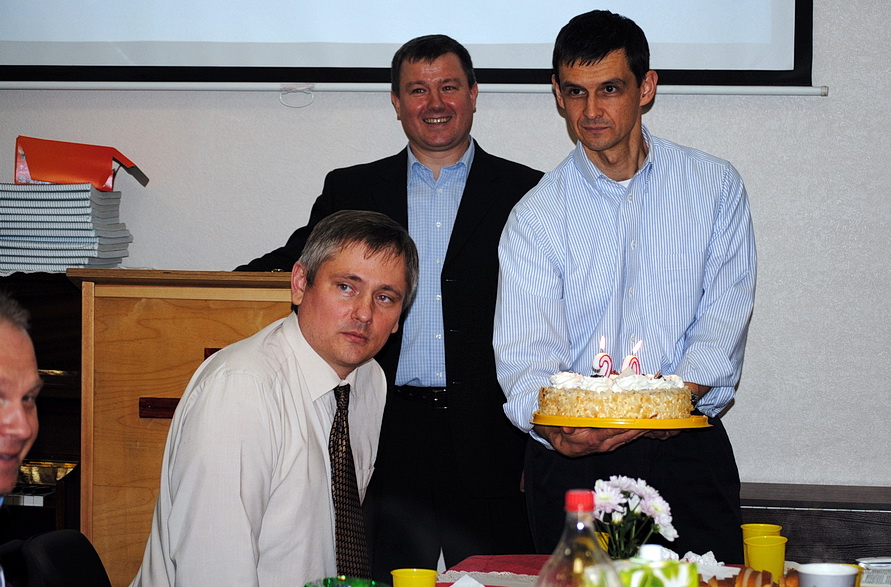 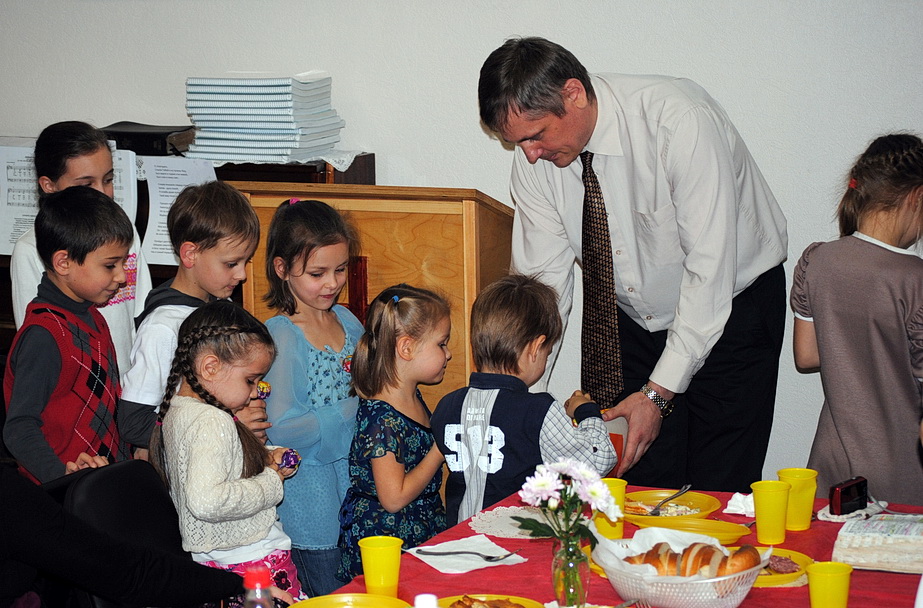 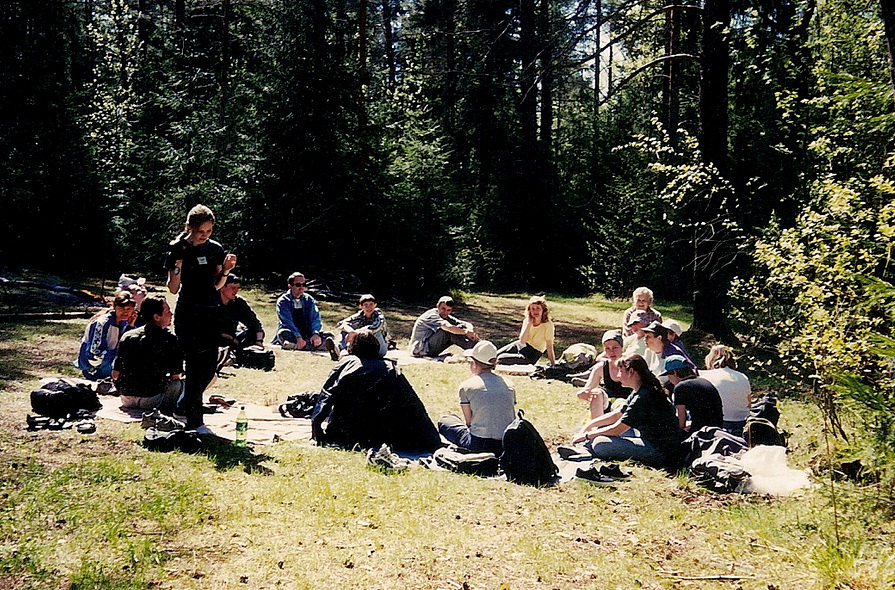 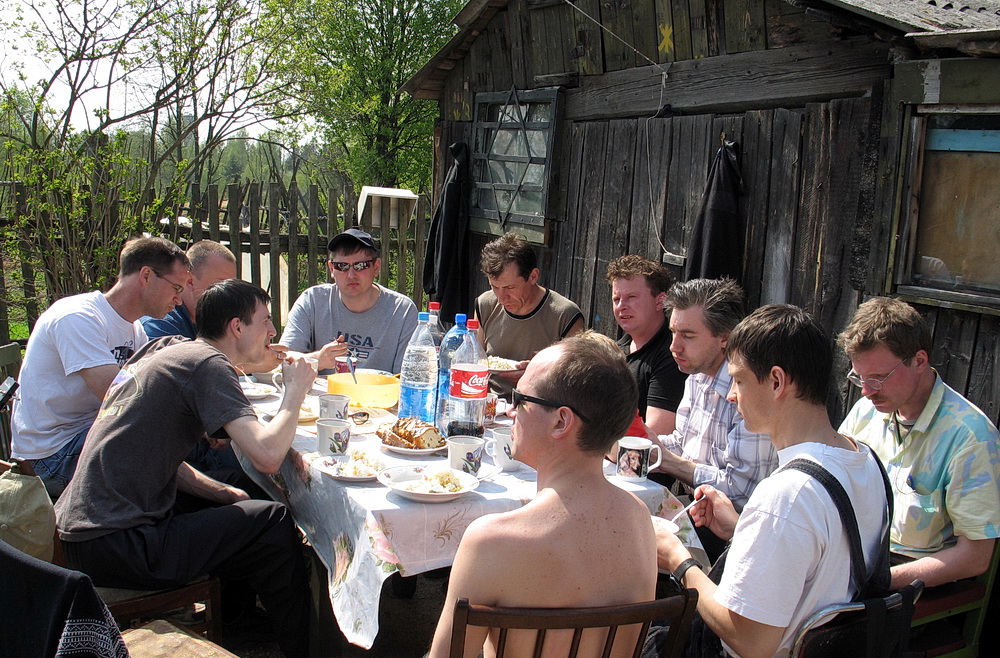 Witnessing in the Park 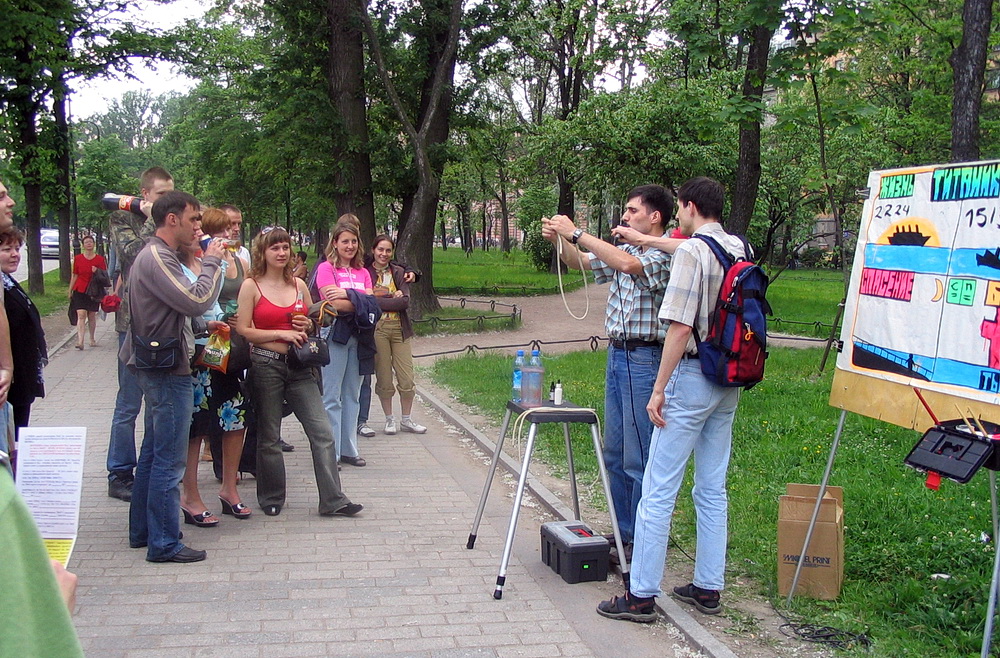 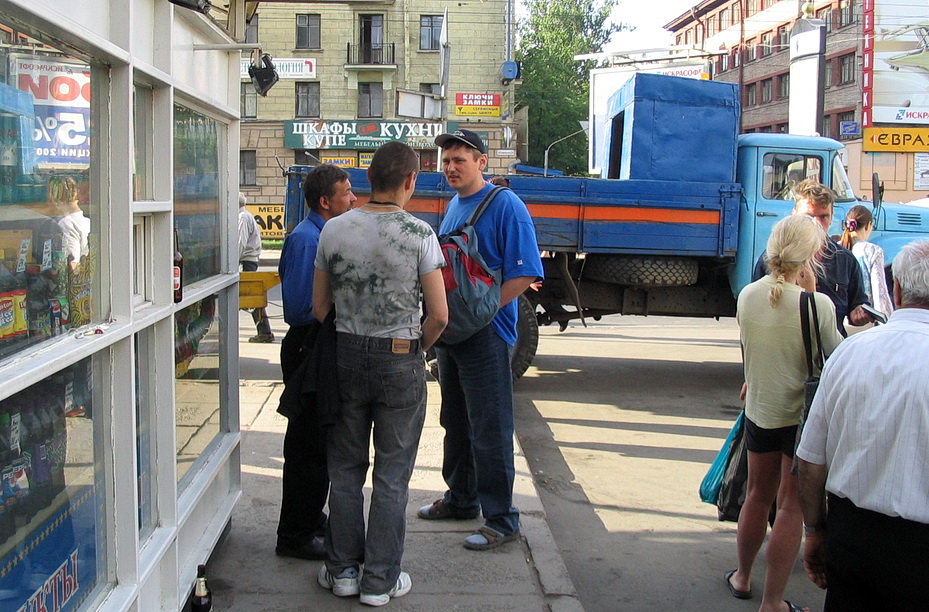 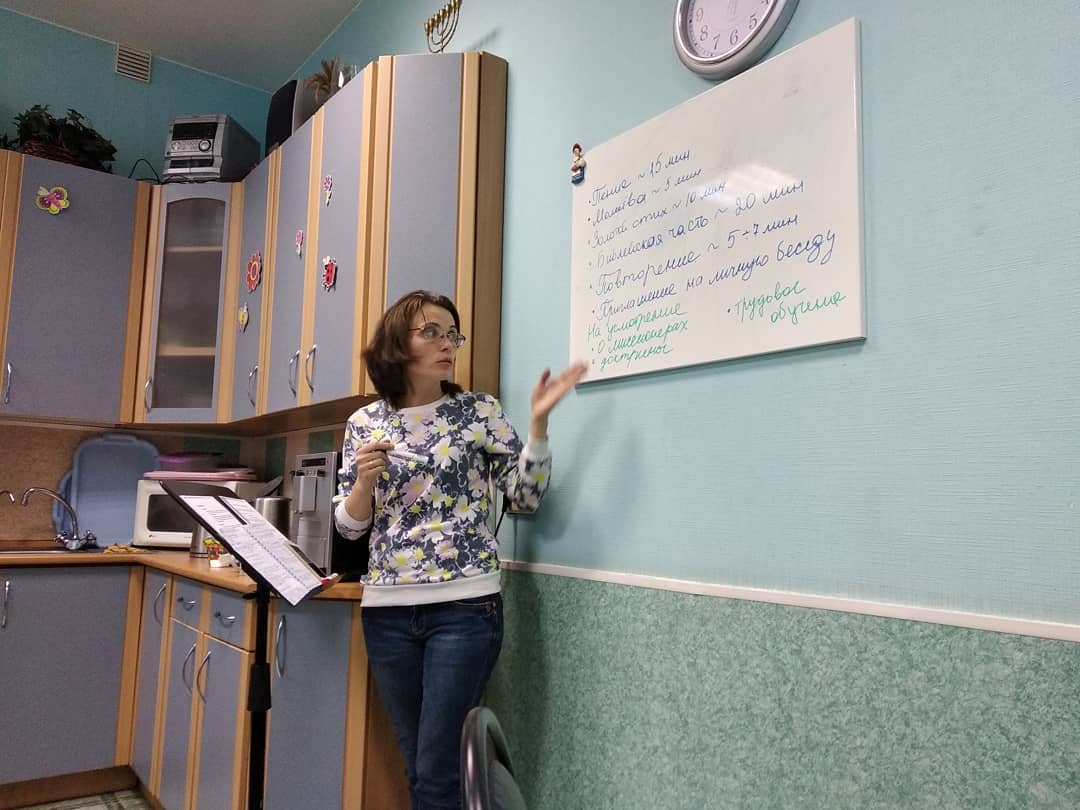 Lesson For The Day 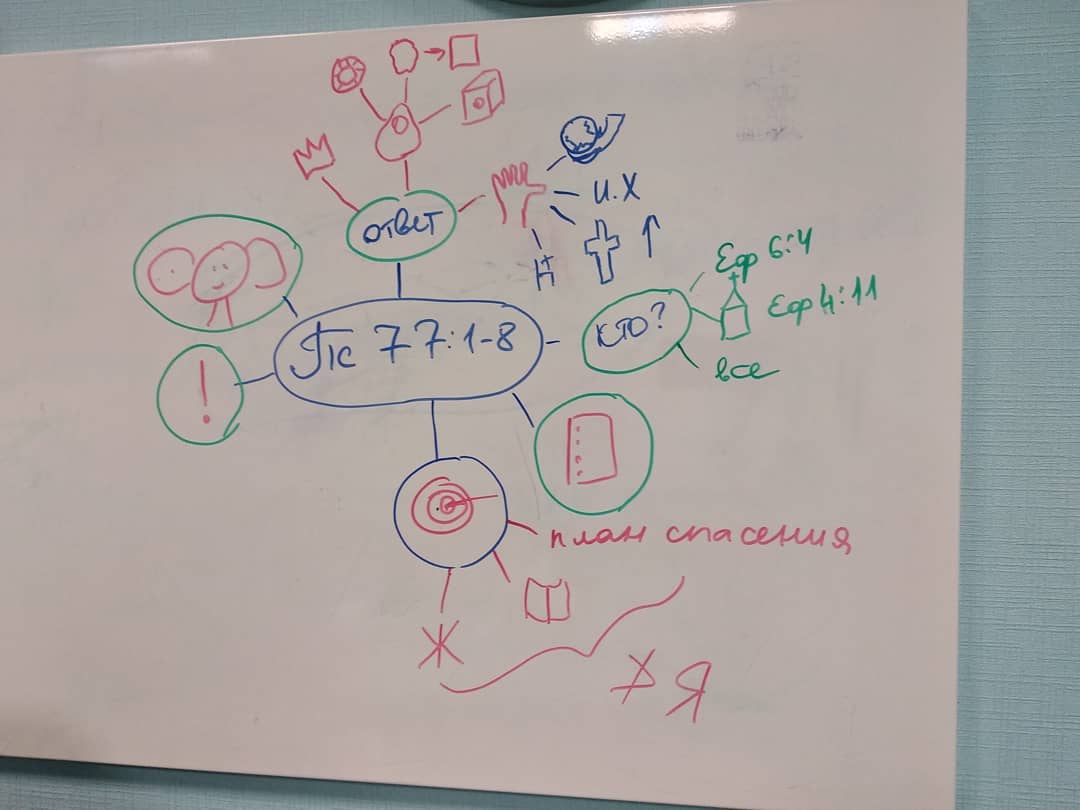 Prayer of Blessing upon SPBC 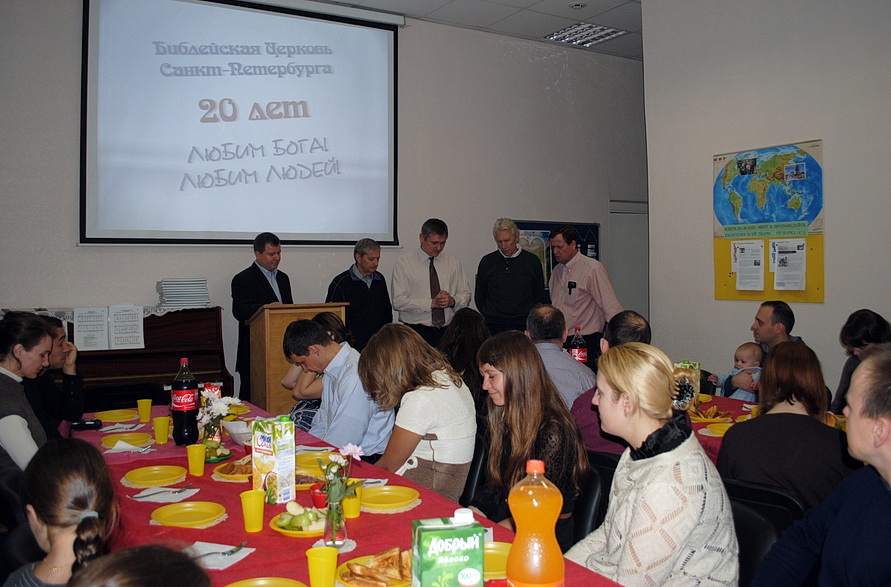 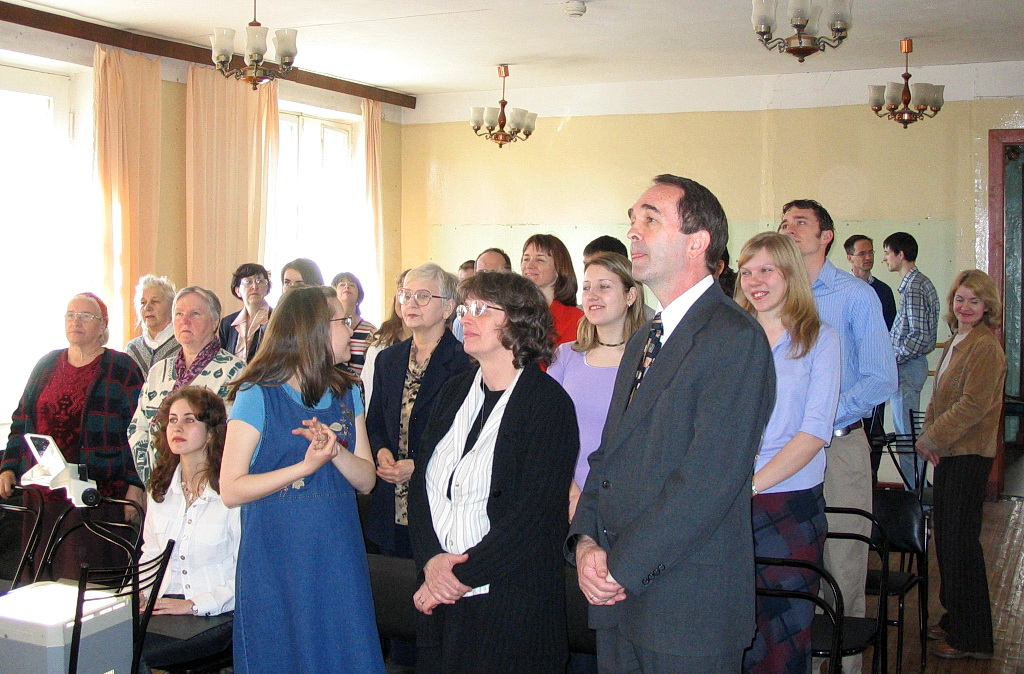 Witnessing in the Park

Lesson For The Day

Prayer of Blessing upon SPBC

Interested in learning more about TBM and how we serve our missionaries like Many Good Things Happening At SPBC!